Fall Of An Empire: Six Things To Expect In The Wake Of The SFX Crash 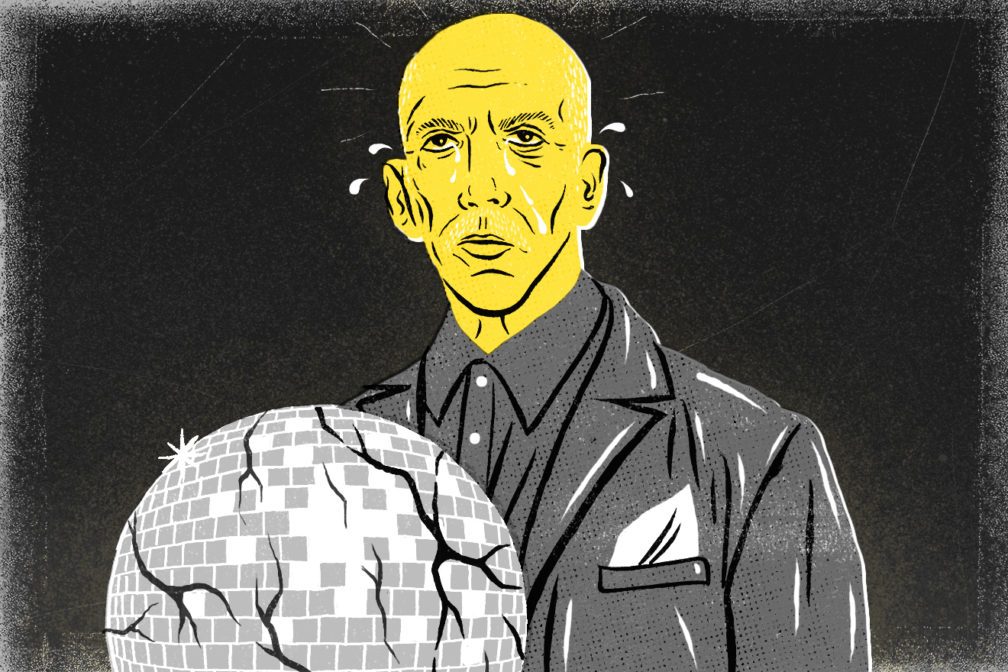 SFX wasted no time in snapping up music retailer Beatport for $50 million. It nabbed a plethora of events companies including Holland's legendary ID&T and took over Miami club operator MMG Nightlife. It also took charge of a swathe of festivals including Tomorrowworld, Mysteryland, Electric Zoo and Stereosonic. The billion dollar empire fuelled the EDM explosion, taking it to grand new heights, with Sillerman poised to control mainstream dance music for the foreseeable.

But three years later, SFX is bankrupt, and its “dominant” component pieces are being sold at auction for pennies on the dollar (and that's not to mention the lawsuits). The explosion has peaked and the empire has come tumbling down. Its fall changes the landscape of dance music completely.

Here are six things to expect in the wake of the crash:

In September 2012, Sillerman told Billboard Magazine that he "[knew] nothing about EDM," continuing with, “I understand its appeal. It's borderless, it's free, it's energetic, it's a party, it's a party in your mind-and I understand that. But I sit in the meetings, to the extent that they are [meetings]. I meet the people whose places we're buying. And I haven't a fucking clue what they do or what they're talking about. Not a clue. And I love it. I just love it."

In one statement, Sillerman epitomised the optimistic energy behind the would-be empire as well as the attitude that would bury his company before it even got off the ground. His business plan failed because, as is plain to see, dance music is a living, breathing industry that's constantly evolving and is full of nuance. Sure, it's ripe for an entrepreneur but a successful one has to understand the game, not just throw money at it and hope for the best.

2 Boutique Festivals Will (Continue To) Rise

Away from the SFX mega festival circuit, there are a plethora of events pushing new, underground music. They're both established, like the 20-year-old Movement in Detroit, and emerging, like San Diego’s CRSSD Festival, an “anti-rave for the mature electronic crowd” that's just completed a highly successful third year. There's also a swathe of "camp-outs", which take ravers out of carparks and into the woods for new underground dance music experiences. These will no doubt be the events that capture the imagination of older heads as well as the generation coming through.

Evolution is a cyclical process. Avicii, Afrojack, Steve Aoki and Deadmau5 have all surged to the global pop forefront, demanding big-budget mainstream spotlight as provided during events like Ultra. But an ever-growing community less enamoured with mainstream dance music demands more niche-oriented events that eschew the lasers and stadium feel of the EDCs and Tomorrowlands of the world, opting instead for calm vibes, space for actual dancing and presentation that's organic rather than totally OTT.

3 Beatport Will Be Fine

Of the core pieces of SFX, it’s potentially Beatport being auctioned for sale that’s the most intriguing property made available after SFX’s bankruptcy. While no buyers have been identified, one can imagine what, say, Apple would look like buying Beatport and folding it into Apple Music. Beats 1 Radio already has programs with Diplo, Skrillex, A-Trak, Anna Lunoe and more. Being able to leverage Beatport’s music catalogue, production tools, news and social media teams and level of brand trust in the dance industry could be key in helping Apple Music compete with Spotify and also continue to expand Apple’s brand potential insofar as product offerings in the dance-specific space.

4 The Future Of Tomorrowworld Looks Shaky

Atlanta’s Tomorrowworld was a fiasco over the past few years, with a festivalgoer found lost and wandering naked in the woods long after the 2014 event to the storm-ravaged affair in 2015 that lost the company $52 million.

On September 29, 2015, a day when SFX stock plunged to 90 per cent less than its highest point, Tomorrowworld’s organizers stated via Facebook that “[they couldn’t] turn back time and make it perfect.” If only, eh?!

Regarding the festival’s now cancelled 2016 edition, organizers stated via Facebook that "It's with a heavy heart that we inform you, Tomorrowworld will not take place in 2016. Unfortunately in the current environment, it is not possible to give you the best and unique experience you deserve." The “environment” of having a parent company in bankruptcy court and also likely not having the on-hand capital available to invest in any sort of festival comparable to other top-tier festivals in the American (and/or global) marketplace certainly leaves not just Tomorrowworld 2016, but the festival’s future in general, as a question mark.

Instead of top-down control, think of a present and future that’s likely to see small cadres forming and excelling worldwide. At present, Diplo’s Mad Decent, Skrillex’s OWSLA, Brodinski’s Bromance, LA-based Soulection, Australia’s Future Classic, the Discwoman collective and many, many more are all forming and expanding the notion of how business growth and development in dance can transform and evolve.

6 Dance Music Refuses To Be Boxed In And Will Continue To Evolve, Basically

It can be argued that social media rather than corporations with big bucks lit the fuse that made dance music and culture explode in the US. Thus, SFX starting its billion dollar buying spree in 2012 was an attempt to capitalise on an explosive commodity. The company wasn't actually the spark that lit the fuse of the movement.

SFX was too many steps slower than a digital-led culture that moved faster and in more seemingly “bizarre” ways than ever before. In effectively placing a box around EDM, that meant the company was doomed to be the thing hurt most when the explosive energy around EDM finally slowed down in 2015.

Share with your friends
Author
Marcus Dowling
Related news
SFX to Auction Off Beatport in May, Looks to Sell Fame House