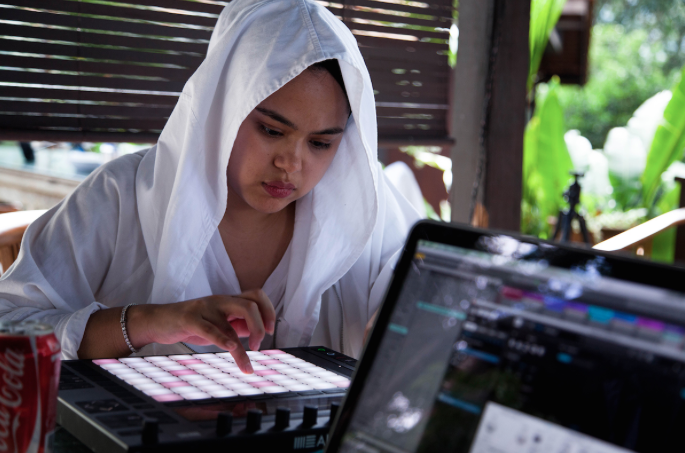 A few hours drive from the Malaysian capital Kuala Lumpor lies the eco-resort The Dusun. Popular with tourists, it has also, since 2010, been an unlikely retreat for electronic musicians, that have included Kode9 and Modeselektor.

Now a new class of Dusunists are gearing up to put out an album of electronic music crafted during their jungle residency.

Watch a promo video of, and listen to selections from, the album which will be available as a free download on June 4.

This weekend saw the nominees announced for the Grammy Awards’ 57th annual ceremony – set to be held on February 8, 2015 – and electronic music is already winning. This round of nominees for the dance categories is the Grammys’ most diverse yet, with more than just the mainstage players represented.