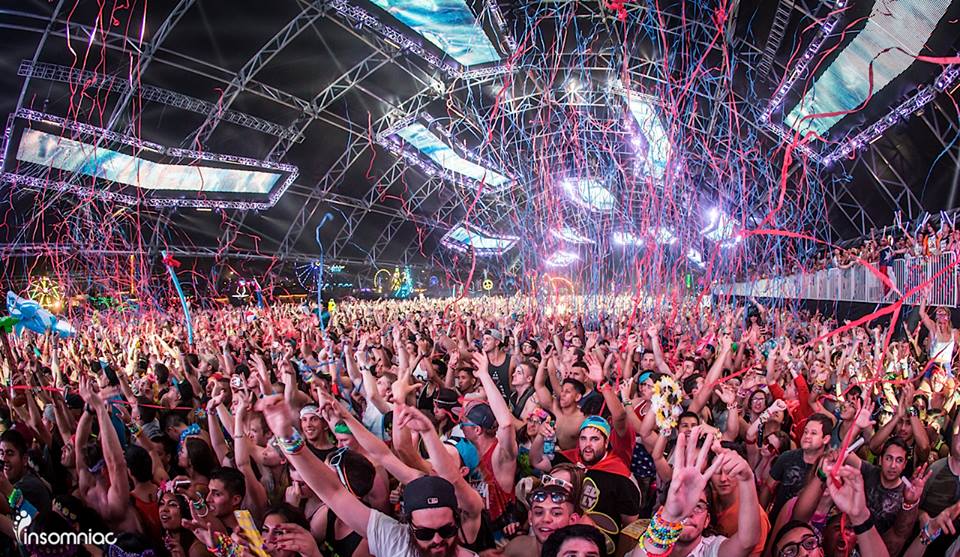 With one of the largest lineups ever for the festival, as well as improved production in all aspect of the festival, this year is one that attendees won’t soon forget.

Furthermore, we learned in Night Owl Radio 039 that the circuitGROUNDS would no longer be a megastructure in 2016. Yesterday, we received more news from Rotella on Twitter that the stage would have a capacity almost three times more than last year. If you were at the circuitGROUNDS last year, you know that it was already pretty massive. 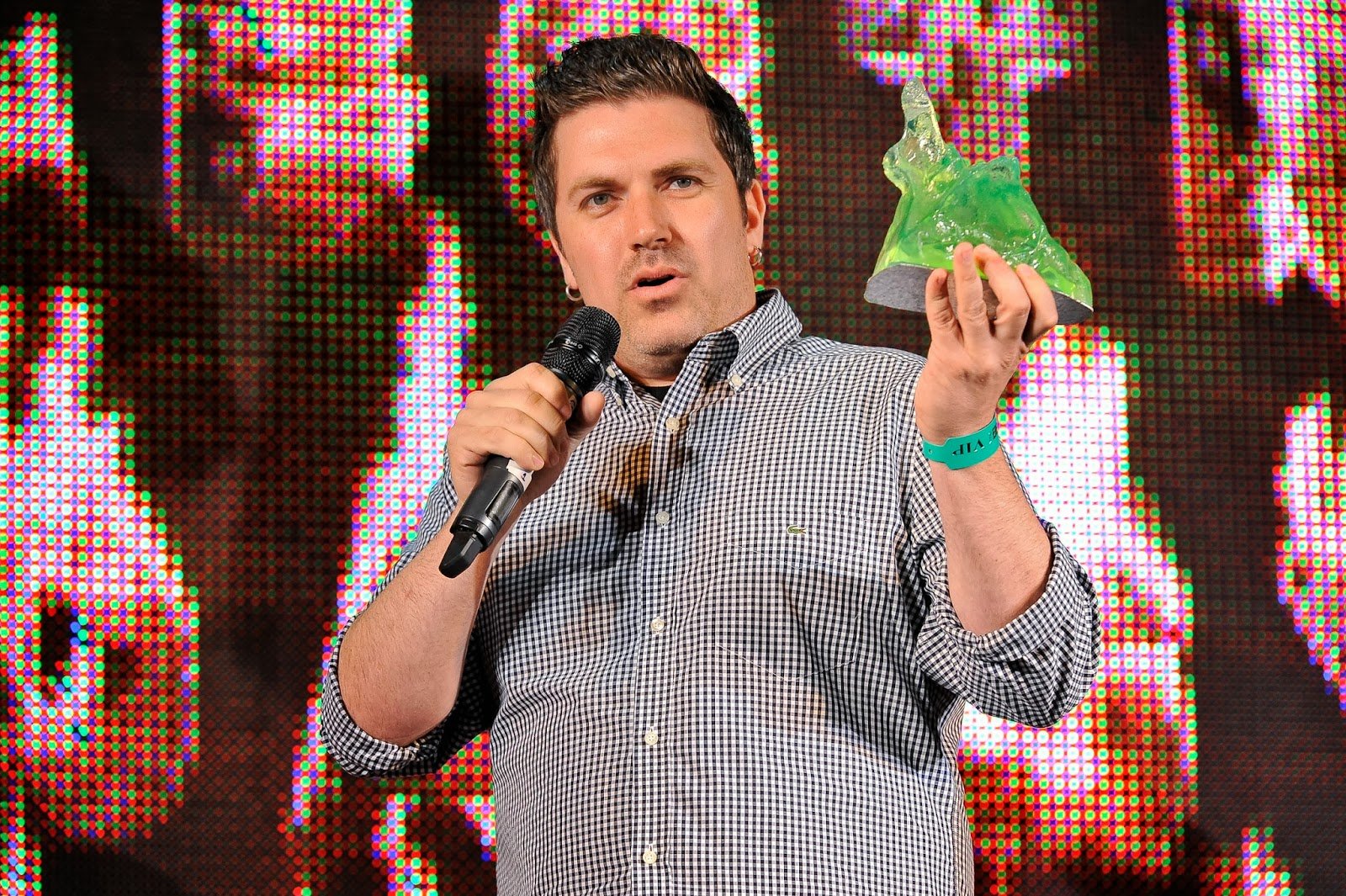 This year’s #circuitGROUNDS will have a capacity almost 3 TIMES larger than 2015's megastructure. Get ready!????????#EDC20 pic.twitter.com/vbWPDImbQI