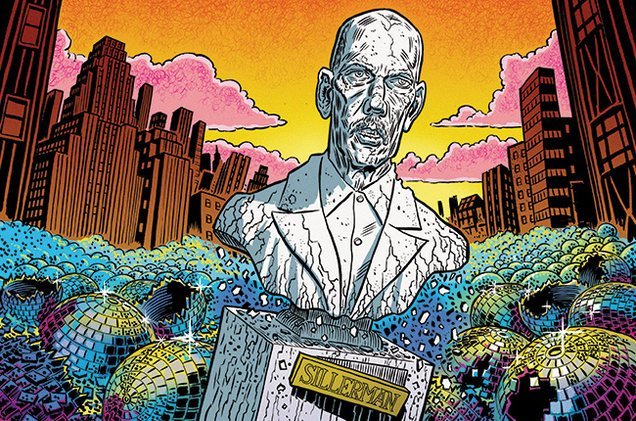 The deal, announced before the markets opened on Friday, sent SFX shares soaring 57 percent, to 12.4 cents, amid a broad and deep market sell-off.

SFX didn’t identify the new funding source but promised to do so in a regulatory filing next week. Speculation in the entertainment industry on Friday was that the company savior is a group that has previously worked with Sillerman.

Back in November SFX reported it was close to being bankrupt. Just last week the company was exploring options for whether or not it would file for bankruptcy, but all that seems to be put on hold as the new funding has spiked shares by 57%.

This comes at a crucial time for SFX, who recently had a deal cancelled with a Live Nation executive, while Spotify and a management company known as TMWRK, who manages Diplo and other high profile artists, also backed out of multimillion dollar deals.

Last week the stock was at an all-time low of 7 cents per share, but has since rebounded after a the undisclosed investor agreement.