Now in its 19th year, DJ Awards returns to Pacha Ibiza on Monday 3rd October where those being honoured will receive their prestigious Kryptonite awards. Created back in 1998, this non-profit organisation continues to remain the original DJ poll dedicated to the electronic music culture. 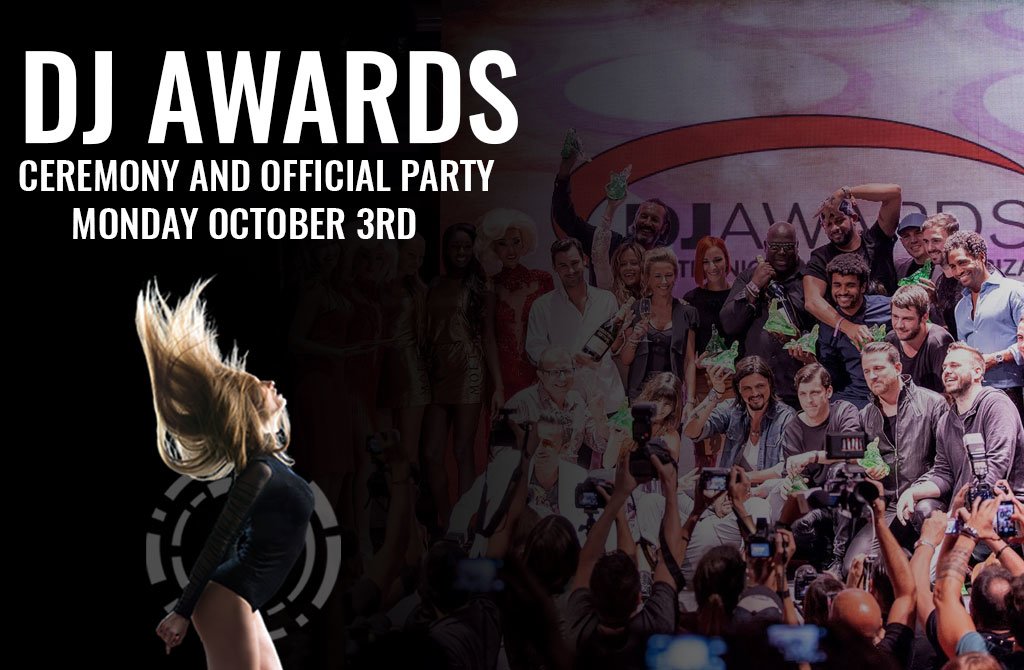 Also announced are 10 Special Industry Awards that are chosen by a panel of electronic music professionals, these are presented to shine a light on those who make up the scene.

It is a celebration that unites the electronic music community at the end of the Ibiza summer season and will be followed by an exclusive party featuring some of the 2016 winners.

DJ Awards was founded in 1998 by Jose Pascual and Lenny Krarup.

DJ Awards not only is an independent electronic music awards, but also is a non-profit organisation and has been the only one of its kind since 1998.

At the first DJ Awards in 1998 winners were chosen from a total of 7 categories voted by the public and 3 Special Industry Awards.

The Techno category has featured both Carl Cox and Sven Väth every year since 1998.

Armin Van Buuren has been nominated in Trance every year since 2004. 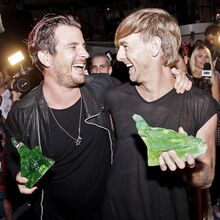 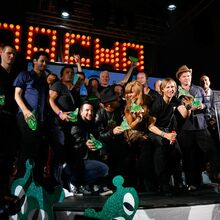 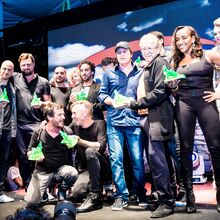 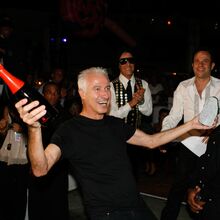 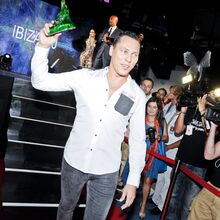 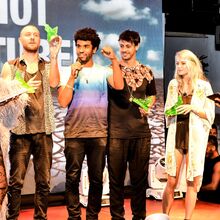 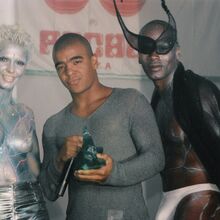 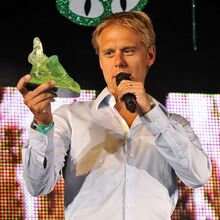 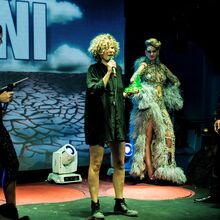 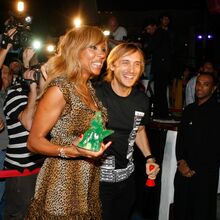 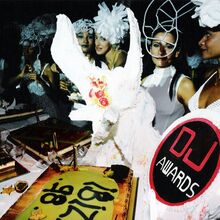 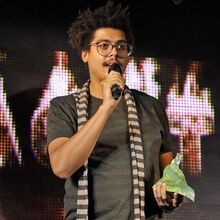 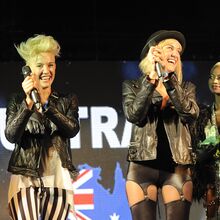 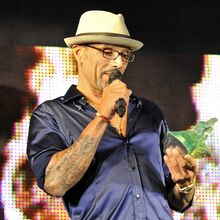 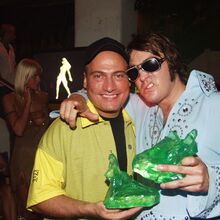 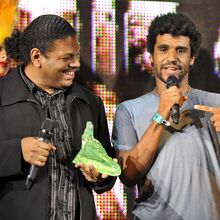 DJ Awards are excited to announce the 2015 Categories & Nominees . We have 10 DJ categories that the public can vote in, including 2 revamped categories.

Over 100,000 people participated in the voting of this year’s Bottom 100 DJ List, which recently released its results. There’s a few surprise names, and all the usual suspects.