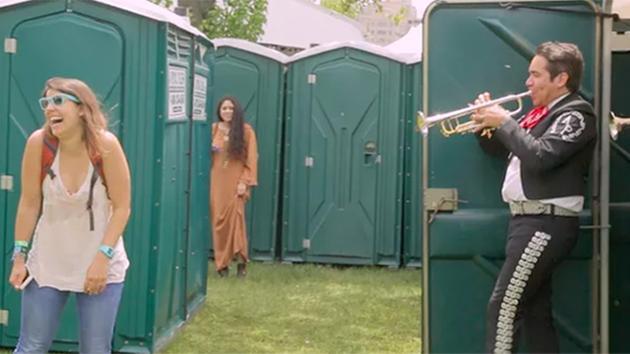 In 2014, thousands of gallons of human sewage seeped into a nearby stream, which killed some fish and harmed Whitelake River’s water quality. The festival pleaded guilty to speed up the legal proceedings and was fined $17,600 USD in addition to $27,900 USD in prosecution fees. 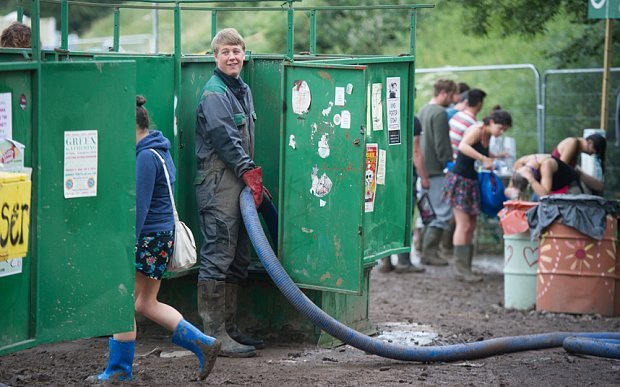 The district judge, Simon Cooper, commended the festival’s efforts to remedy the mishap, but the Environmental Agency wasn’t impressed, claiming the festival was unable to accommodate its rapid growth. 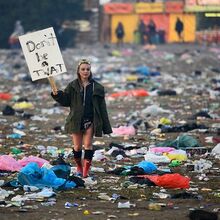 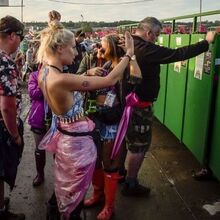 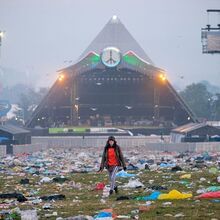 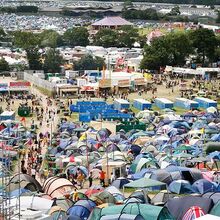 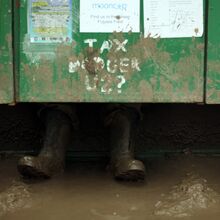 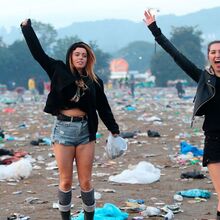 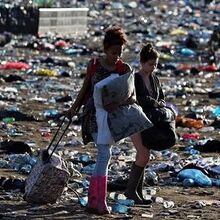