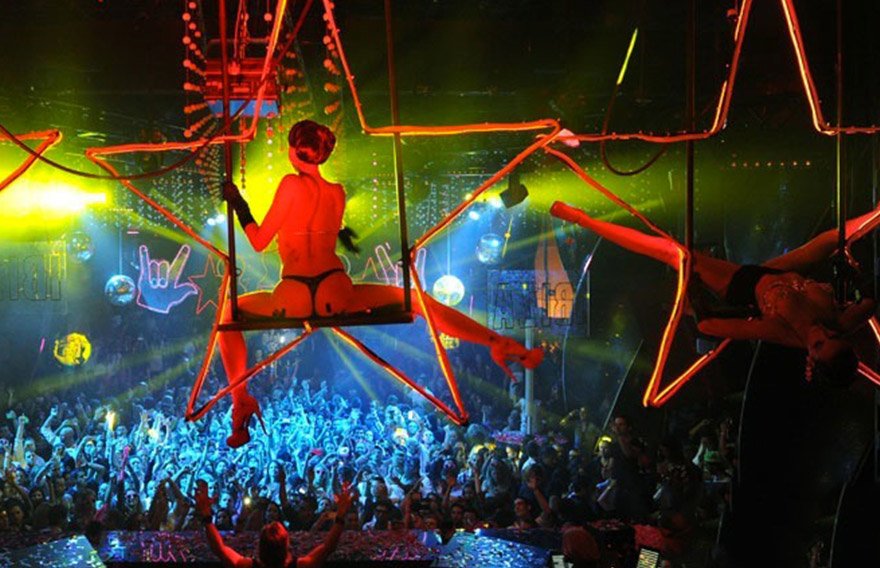 The document reveals that 11 of SFX’s 13 largest ‘non-insider’ creditors – that is, ones which aren’t associated with the company’s founder and former CEO, Robert FX Sillerman – are the owners of some of the many companies purchased by the now-bankrupt EDM promotion giant since its founding in 2012.

This means that a large proportion of SFX Entertainment’s creditors are still deeply involved in the company – and have a vested interest in seeing it continue in one form or another.

The largest unsecured creditor is Dutch EDM firm Alda Events, the promoter behind Amsterdam Music Festival and The Flying Dutch, which is owed $23.6 million.

SFX filed for bankruptcy on Monday in a ‘restructuring support agreement’ which wipes over $300m in debt from the company’s books.

It floated on the New York Stock Exchange in October 2013 for an initial public offering of $13 per share; by the end of January 2016 its share price stood at 13¢. 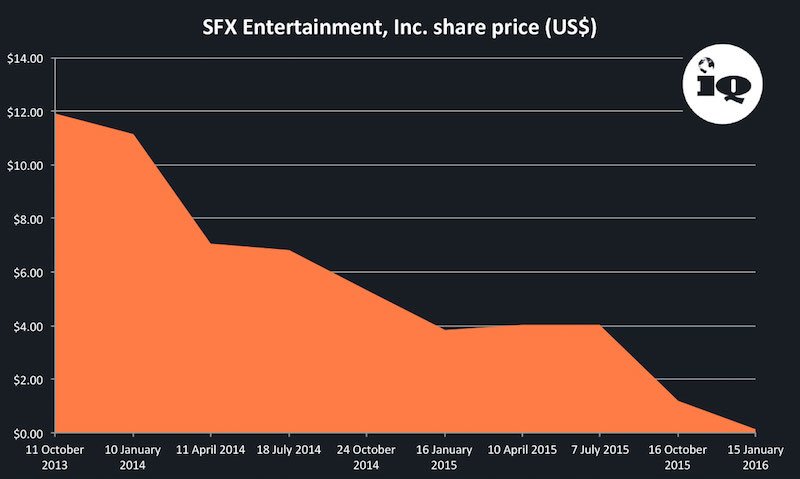 Share with your friends
Source
iq-mag
Related news
SFX to Auction Off Beatport in May, Looks to Sell Fame House