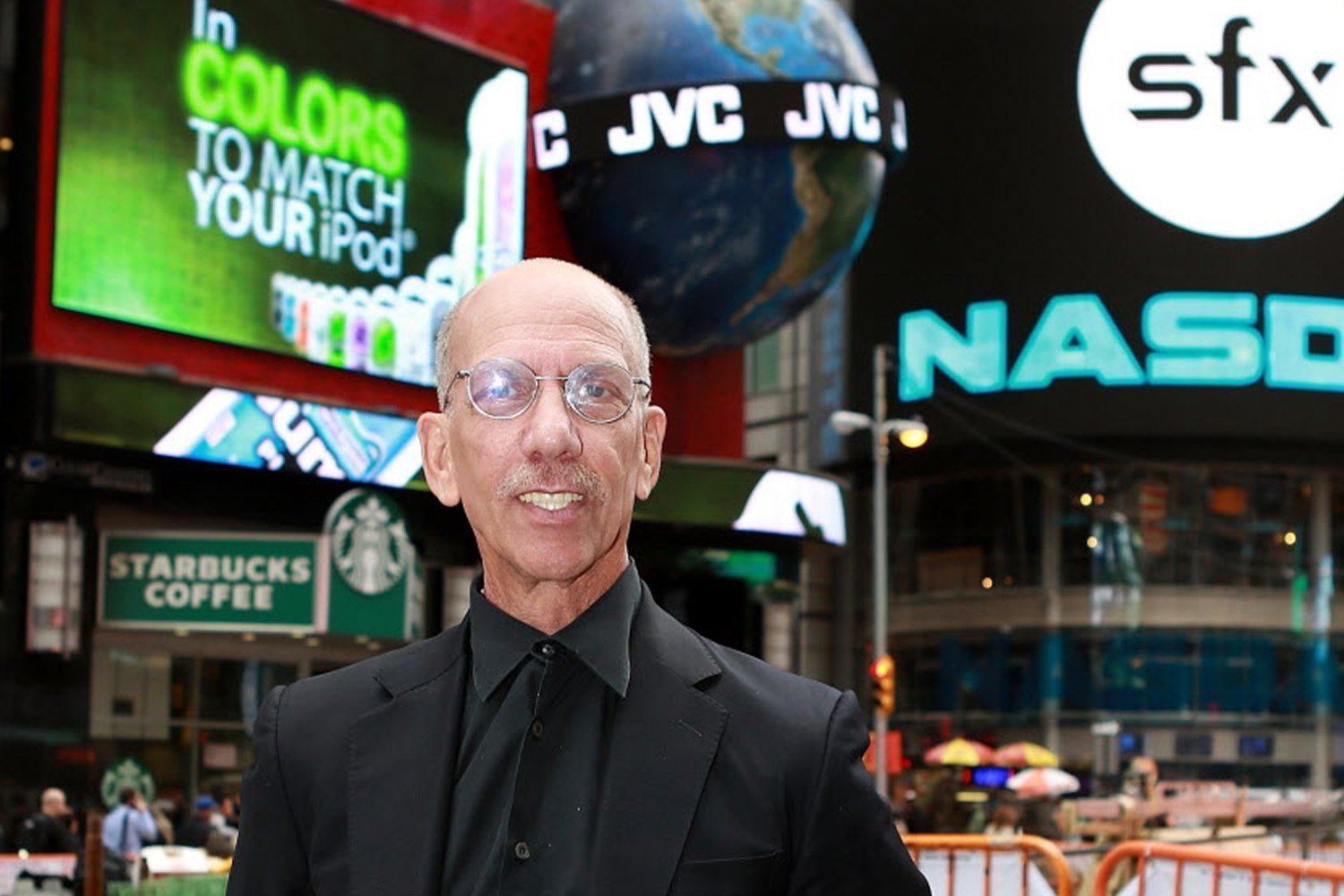 The move will help wipe $300m in debt off SFX’s balance sheet and see it go private as part of a new Restructuring Support Agreement (RSA) with creditors.

UPDATE: Boss Robert Sillerman is stepping down as CEO as part of the bankruptcy process, but will remain as Chairman.

SFX says it has reached an agreement with an ‘ad hoc group of bondholders’ to significantly restructure its outstanding debt. This includes the conversion of debt owed to these bondholders into equity as part of the new privately-owned SFX.

These ‘ad hoc bondholders’ have additionally agreed to provide SFX up to $115m in DIP (debtor-in-possession) financing, allowing the firm to operate as normally as possible over the next few months.

Robert F.X. Sillerman, Chairman and CEO said, “This expression of confidence from our lenders is testimonial to the vibrancy and potential of our business, and the dedication and professionalism of the over 600 people who make up SFX. I’m looking forward to continuing to be part of the new SFX as Chairman.

“We will immediately commence a search for a new CEO to lead us as we continue to set the trend in the exploding culture that is electronic music.”

Last month, it was revealed that SFX had defaulted on a $10.8 million loan after missing a $3 million interest payment due on January 4.

It subsequently secured $20 million in financing, which some saw as an emergency bailout, from a Canadian private equity firm.

You can see the shocking decline in SFX’s NYSE market cap over the past three years below. It’s now at around 1/100th of the share price it boasted as recently as December 2013. 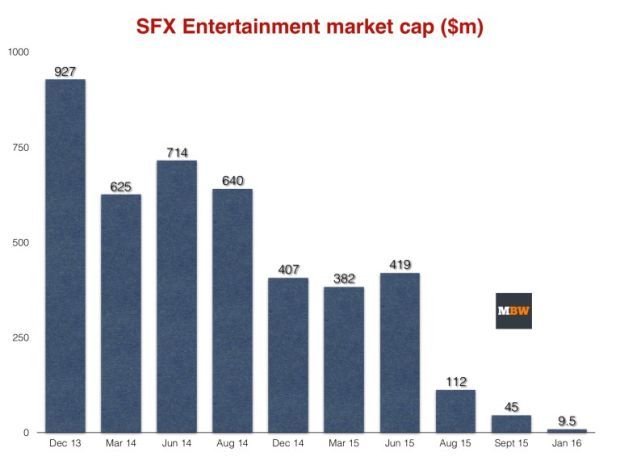 Share with your friends
Author
Tim Ingham
Related news
SFX to Auction Off Beatport in May, Looks to Sell Fame House