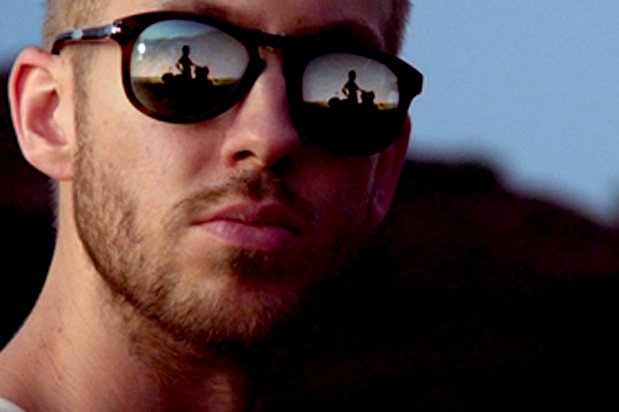 Last week Calvin Harris was involved in a serious car crash while on his way to catch a flight to Las vegas for an upcoming performance.

This prompted the artist to cancel a pair of gigs last weekend, but as he is still recovering, two more scheduled performances have now been canceled as well.

The crash occurred when a 16-year-old girl swerved across the dividing line, prompting her VW Bug to hit Calvin Harris' SUV head-on. She suffered a broken pelvis and is expected to make a full recovery. Harris only appeared to have a facial laceration, but as he is still recovering, his injuries might be worse than previously expected.

Dance music can’t be denied, especially not during festivals. The genre has birthed a series of festivals throughout the World, but has also infiltrated mainstream ones like Coachella, Lollapallooza, and Glastonbury, too.

While Calvin Harris is reportedly dance music’s highest-earner, he remains a relatively enigmatic figure. The producer rarely does press any more (unless turning up in the pages of gossip magazines counts), instead focusing his attention on a lucrative Vegas residency, modeling for Armani and making hits.

How Much Does It Cost to Book Your Favorite DJ?

Ever wonder how much it costs to book your favorite band?

The Second Biggest Crowd in Coachella History from Calvin Harris

If you were in any doubt as to whether Coachella 2014 belonged to the dance or rock acts, then Calvin Harris’s Sunday night set put all arguments to rest.