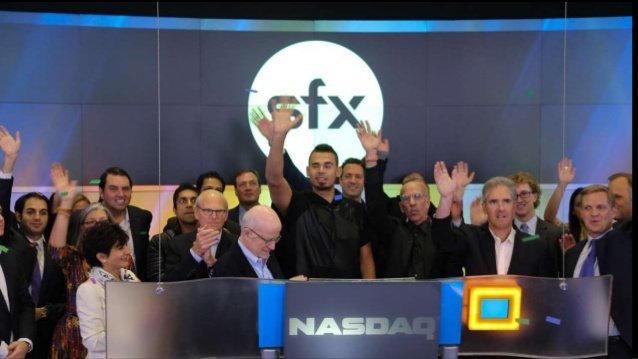 In the past three months the companies stock has plummeted 61.65% and in the last week alone it's dropped 45.64%. With the promise of a sale on the horizon, this does not bode well for the company.

SFX is currently in the midst of a couple lawsuits as well. Back in September, a group of investors filed a lawsuit citing that Sillerman gave them false and misleading information regarding the acquisition of the company with finances that Sillerman never had. SFX is also currently batting federal charges for possible violations of federal securities laws due to Sillerman attempting to privatize the company.

This past summer wasn't a bright spot for the company either with the unorganized fiasco at TomorrowWorld and One Tribe Festival along with labels not receiving royalties from Beatport, the future is not looking bright.

SFX Entertainment, Inc. is the producer of live events and entertainment content focused on the electronic music culture (EMC), based on attendance and revenue. The Company presents EMC festivals and events, many of which have more than a decade of history, passionate followers and vibrant social communities.

The Company has presented Life in Color events and two Sensation festivals and has acquired the rights to the Tomorrowland, Mysteryland, and Q-Dance festivals in North America.