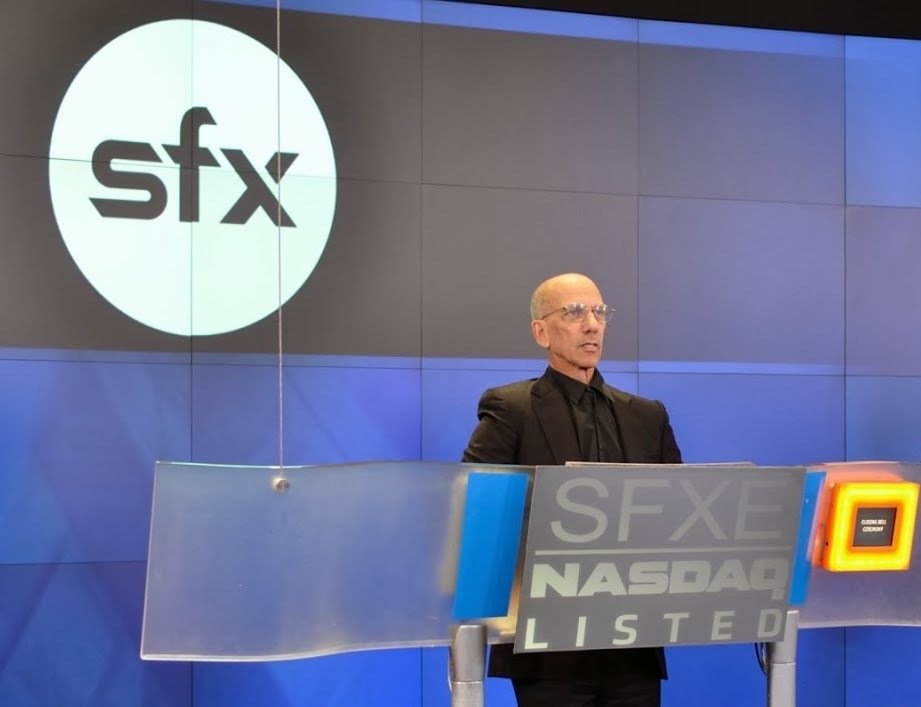 Now, another law firm has stepped up to go after SFX. Lundin Law PC has filed suit against Robert Sillerman, on the claim that he violated Federal securities law when he was unable to follow through on his promise to take the company private.

In the lawsuit, Lundin Law PC claims that Sillerman “made misleading statements and/or failed to disclose a proposed acquisition of the company by SFX’s Chief Executive Officer and largest shareholder. Specifically, the investigation will focus on the CEOs repeated affirmations of his commitment to acquire SFX, and whether he failed to disclose that he did not have any financing in place at the time he made his proposal."

The lawsuit alleges that Sillerman decieved investors by repeatedly affirming his commitment to take SFX private, while failing to disclose that he lacked the funding to do so.