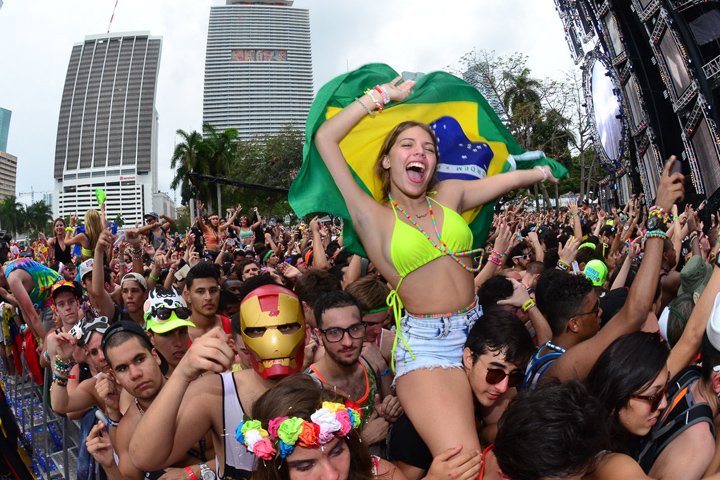 With the festival season approaching, those still deciding where to party this summer may want to consider the dramatic difference in cost between the world’s top music events.

The data was collated by travel money site No.1 Currency , which compared the cost of the most popular festivals across the globe, factoring in tickets, accommodation, food and drinks in order to assess the daily and total costs of a trip.

Coachella in California, and Tomorrowland in Belgium, taking place in July, top the charts as the most expensive festivals overall this year, costing £187 and £186 per day respectively.

Tickets for Coachella also come out as the most expensive, costing fans £251 for the weekend. Glastonbury is in second place, with tickets priced at £225.

Exit festival in Serbia, which over the past decade has grown into one of Europe’s most popular festivals, is still the cheapest overall, with a daily cost of £54.

The daily cost at Sonar festival, which brings together some of the world’s top electronic music artists, is kept low by the price of beer. Drinks at the Barcelona-based event are the cheapest overall at just 74p – a pint at Glastonbury will cost you 500% more.

Calvin Harris Was a Major Disappointment at Coachella