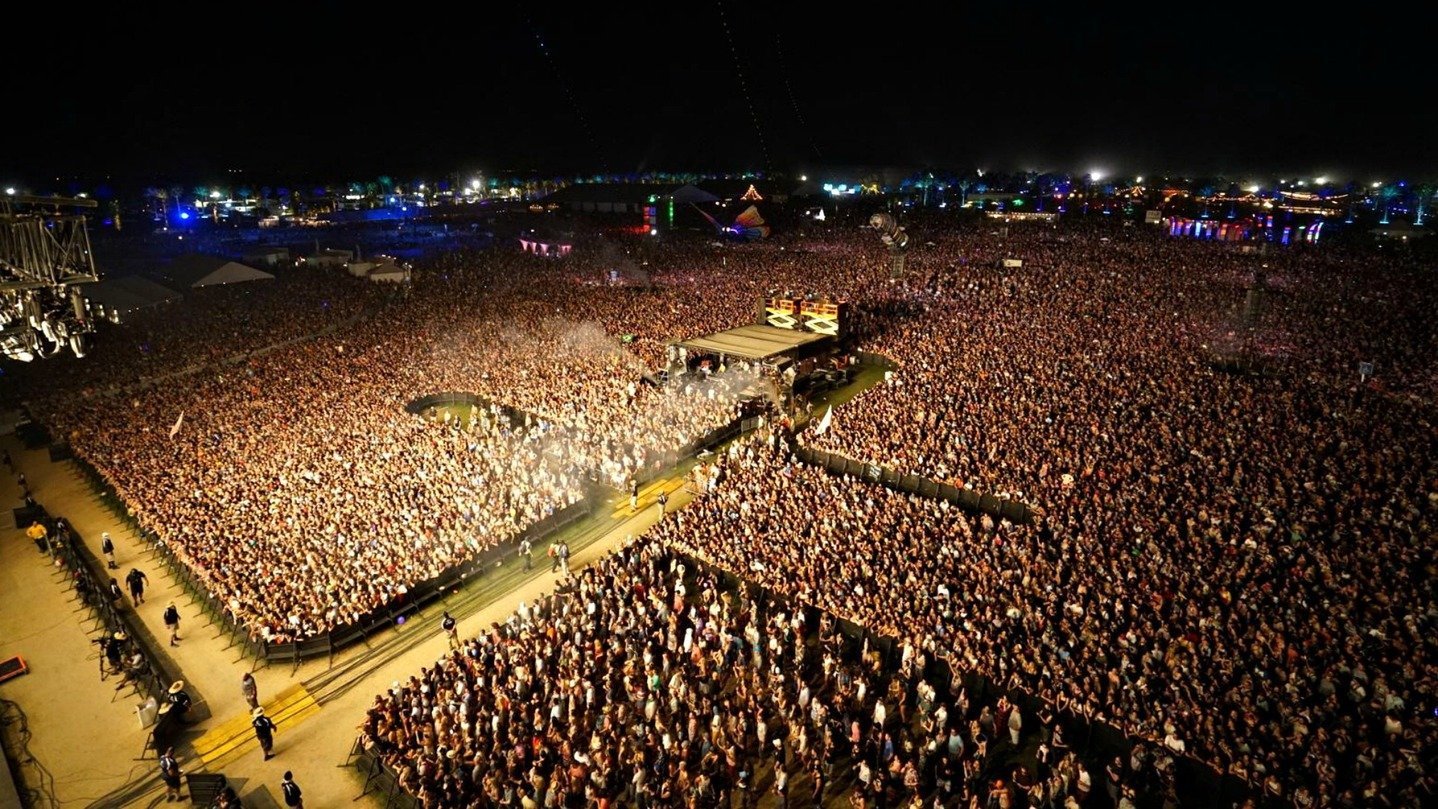 The above shot and vudeo, taken from a crane during his performance on April 19, 2015, captured the essence of his live performance, and the density of the crowd that gathered to watch. 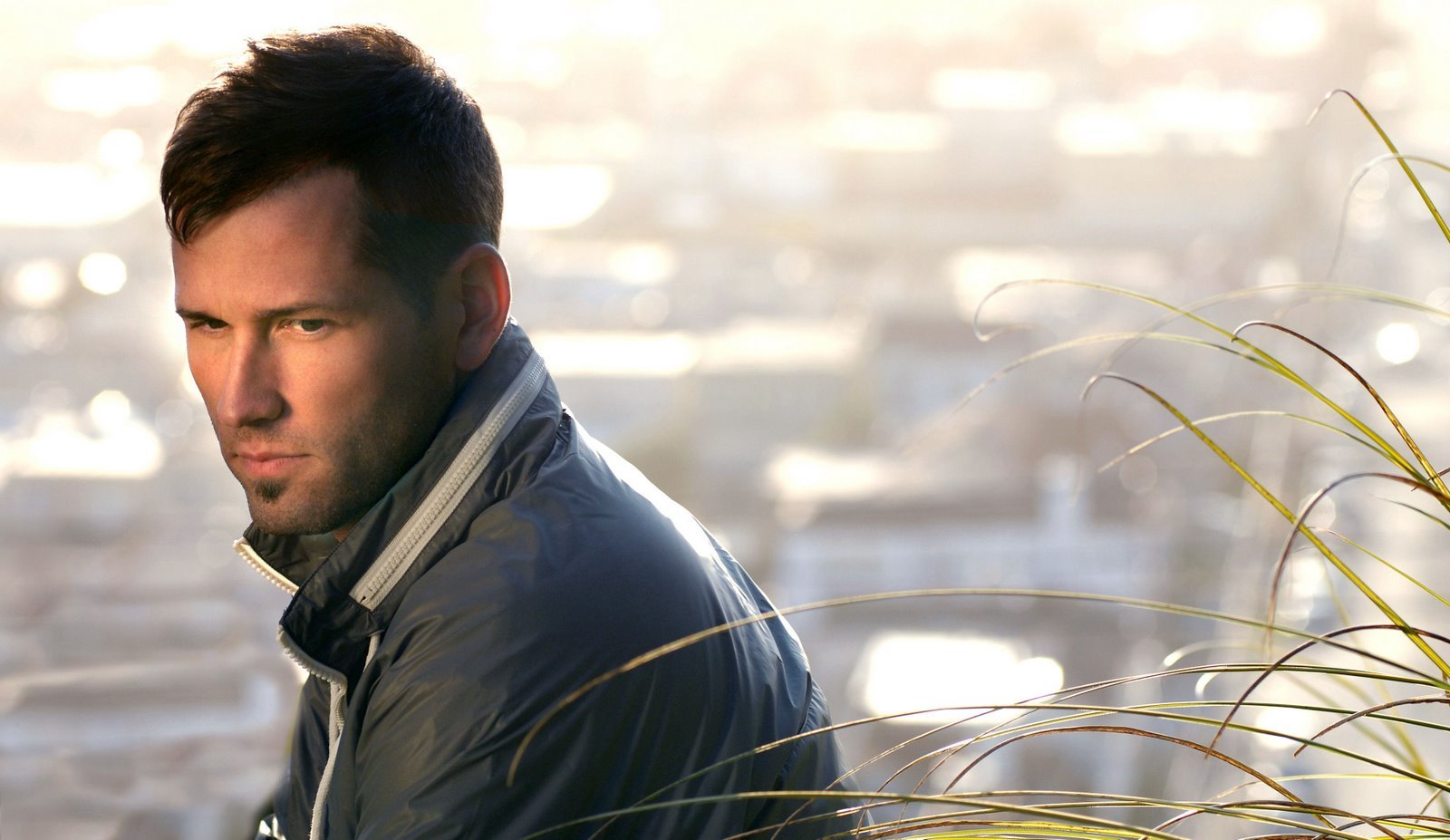 During an interview with Mashable, Kaskade, who first performed at Coachella in 2006, mentioned that “This is certainly electronic music’s time.” He added, “the last four or five years we’ve really been ramping up the popularity, and there’s starting to be more characters in this genre of music that people are starting to identify with. It’s happening, and we’re maturing as a genre. I relate it to the early ’80s in hip-hop: You knew you liked it but you didn’t know stuff about the bands.”

The photo above serves as proof that every aspect of Kaskade’s statement is true. The era of electronic dance music is here, and it’s ready for the spotlight of the main stage.

Kaskade also released the visuals for his first single of 2015, “Never Sleep Alone,” which you can watch below.

Late Night Alumni Announces Eclipse Album and Releases “The This This”

Late Night Alumni will be releasing its 5th studio album Eclipse via Kaskade’s Arkade label in May. Featuring the ethereal, soothing vocals by Becky Jean Williams and production by John Hancock, Eclipse will mark the first full-length album from Arkade.