Diplo And Dj Snake Are Mad as Hell at David Guetta 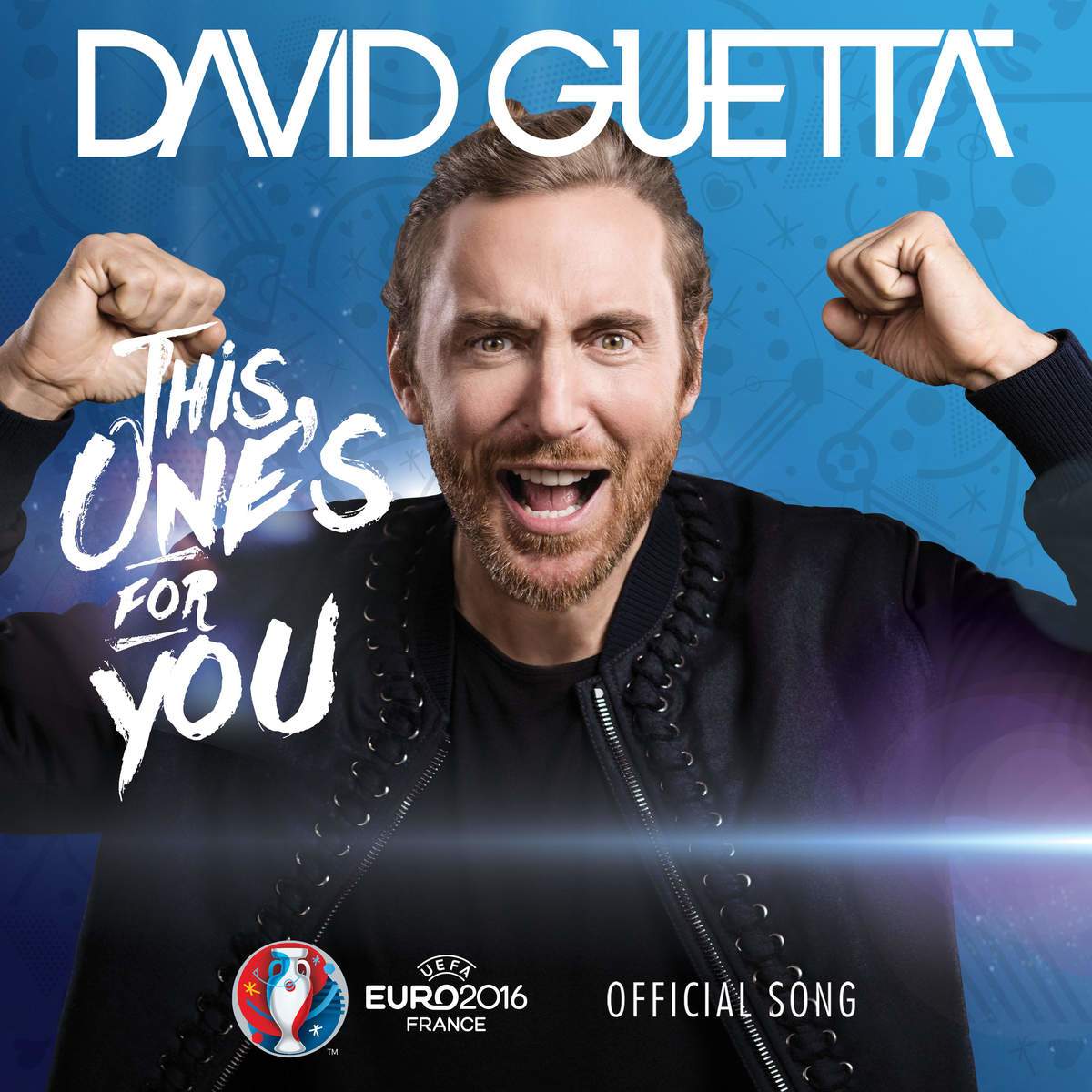 Trouble is, the track’s also very reminiscent of the whole tropical vibe, dancehall rhythm and pitch bent vocals that Major Lazer and Jack Ü have long been mining – a fact that hasn’t escaped the attention of Diplo and DJ Snake.

The pair went in on Guetta overnight with a string of salty tweets accusing Guetta of stealing their sound.

Both Snake and Diplo have now deleted the more pointed tweets, but Your EDM managed to screengrab them for your amusement. Follow the clapback below, and then listen to Guetta’s new track for yourself below that to decide whether or not he’s jacked the Major Lazer sound. 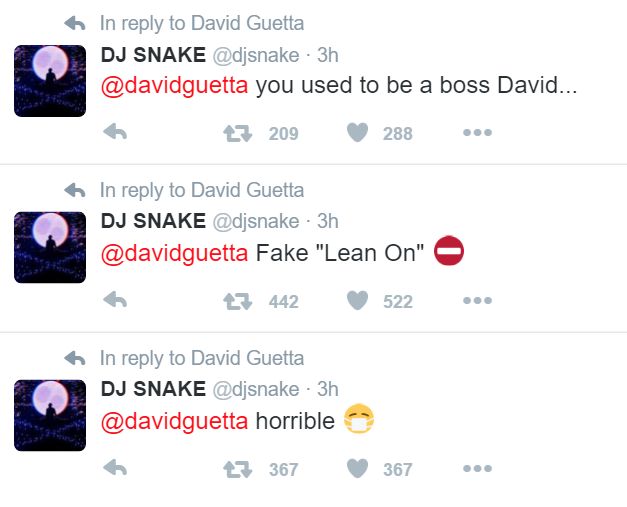 Each year, Forbes publishes its 30 Under 30 list, recognizing the achievements of outstanding young adults who are leaders in their respective fields. Notable alumni of the exclusive club include professional basketball player James Harden, actress Blake Lively, and YouTube star-turned-entrepreneur Michelle Phan.

Before he was a world famous pop-DJ superstar, French producer David Guetta was a staple of the European House scene and could regularly be found spinning in all of the hottest underground nightclubs of the day.