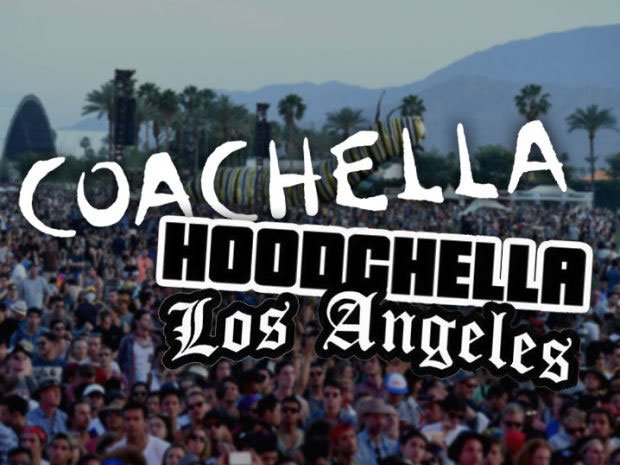 Hoodchella is set to take place in Los Angeles during the month of April and is billed as a 3-day festival featuring numerous DJs.

Although you may think that both names aren't exactly the same and there shouldn't be a problem, Coachella feels like they have built up their brand around the distinct name and changing a few letters is not okay. 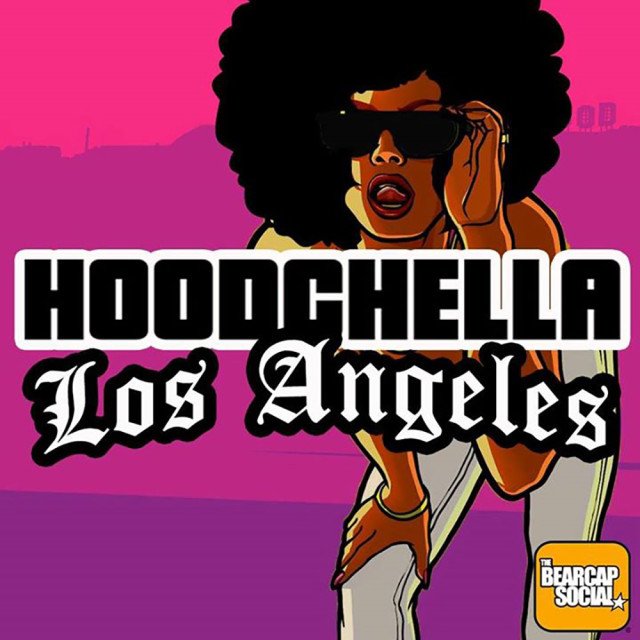 It's interesting to note that this is actually the seccond annual Hoodchella and the folks over at Coachella didn't seem to mind the first time the event was held. With that being said, the folks at Coachella have filed a lawsuit, demanding Hoodchella change it's name.

Tickets for Hoodchella will cost you $20, but Coachella boasts a $399 3-day pass and is already sold out.

Coachella (Apr 10 - Apr 19 2015 Indio, California (Empire Polo Grounds) is a US based Californian festival that can trace its lineage back to a single Pearl Jam gig held at the Empire Polo Club in Indio California in 1993. Some six years later Paul Tollett decided to use the same venue to host what’s become one of the most important events in the world music calendar.