Calvin Harris Was a Major Disappointment at Coachella 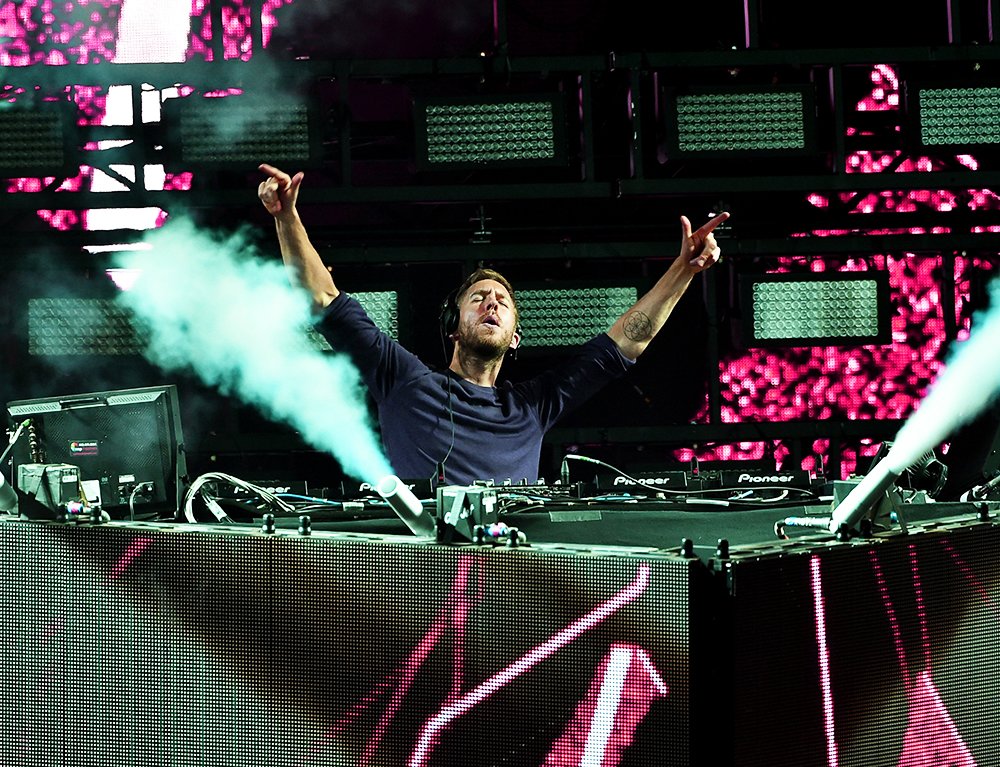 Coachella Valley Music and Arts Festival has always been known as the place for performers to show what they've got coming for the next year.

Calvin Harris is the first electronic artist to be booked as the premier headliner in the festivals history. Previous DJs to receive high placement on the lineup include David Guetta in 2015, Skrillex in 2014, and Swedish House Mafia in 2012.

Having made $66 million in 2014 according to Forbes, Harris is the cash king of electronic music, so it makes sense that he would be billed the highest slot at one of the worlds premiere festivals.

He played one of the most cookie-cutter sets of all time. It was literally exactly like watching him play in Las Vegas or any other festival, just with higher production value.

He played out all his hits, which by now have been heard millions of times, without really throwing anything new in there. At least play a remix or a mash-up, not the entire original song! We know the song. We wanted to be surprised.

You are closing out the festival, show us something new! Instead, we were met with a set of songs we all knew that generally stuck around 128 bpm with the occasional slight drop in tempo.

If you were in any doubt as to whether Coachella 2014 belonged to the dance or rock acts, then Calvin Harris’s Sunday night set put all arguments to rest.

Last week Calvin Harris was involved in a serious car crash while on his way to catch a flight to Las vegas for an upcoming performance.

Dance music can’t be denied, especially not during festivals. The genre has birthed a series of festivals throughout the World, but has also infiltrated mainstream ones like Coachella, Lollapallooza, and Glastonbury, too.