EDM Struggles: Moby Sued For Not Clearing Samples 22 Years Ago 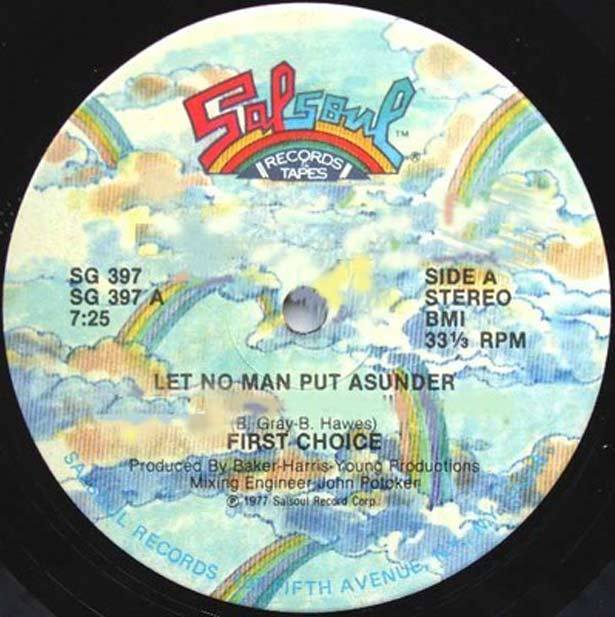 It seems like we have another court battle in EDM culture, this time being another copyright case!

Word from the Hollywood Reporter is that Moby has been sued by VMG Salsoul for his 1992 records, “Next is the E” and “Thousand.” which, according to the suit, uses elements of “Let No Man Put Asunder” by First Choice.

VMG Salsoul appear to be on a suing rampage having just taken a jab at Madonna some months ago for her hit, “Vouge” which supposedly ripped off Salsoul Orchestra’s “Chicago Bus Stop (Ooh, I Love It)”. They lost that battle with the queen of pop, with the judge ruling the disputed horn sample was de minimis (minimal in latin).

This can also be a sort of legal suing technique that is common in the industry which basically works like this, let the song sit, make money, and then you sue.

There haven’t been any more details as to when this is going to court, but VMG Salsoul is suing for a reported $150,000 in damages.

The 2016 International Music Summit in Ibiza began Wednesday, giving industry members and fans of dance music a detailed look at the inner workings of the business.

It was on, then it was off, and now it's most certainly on. Simon Cowell's Ultimate DJ has officially been announced. UK music mogul Simon Cowell is continuing to build his 'talent' empire with a new competition called 'Ultimate DJ'.

What makes dance devotees different from those of other genres? We’re incredibly passionate about the music we listen to – and, more than any other fan group, make our opinions known on social media.

Cake vs. Pizza – which is more safe to throw at fans?

Steve Aoki is a pioneer in many ways, most notably he blazed trails in terms of what is socially acceptable to throw at your fans during a performance. He’s known for the classic champagne shower, as popularized by 70′s and 80′s hair-metal bands, but Aoki really developed his calling card when he started throwing cakes.