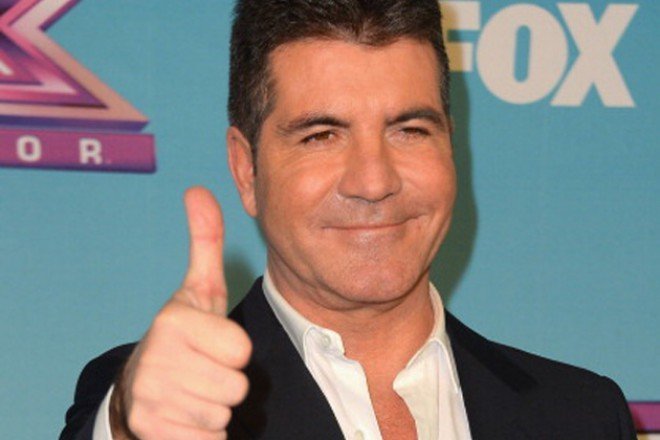 It was on, then it was off, and now it's most certainly on. Simon Cowell's Ultimate DJ has officially been announced.

The idea first emerged back in 2012, although there was some uncertainty about whether it would go ahead, but it's now been confirmed the concept is set to launch.

Syco Entertainment creation was coming soon and the show's partner, Yahoo, announced it would be teaming up with Ultra Records. Cowell also said it'd be directed by Hamish Hamilton, the man behind Beyoncé's Super Bowl halftime show in 2013.

Yahoo's chief marketing officer Kathy Savitt has even compared it to the world's biggest sporting spectacle. Ultimate DJ will be very much like the World Cup of EDM - country against country, DJ against DJ, fanbase against fanbase.

Share with your friends
Author
SomeOneGood
Related news
Fall Of An Empire: Six Things To Expect In The Wake Of The SFX Crash