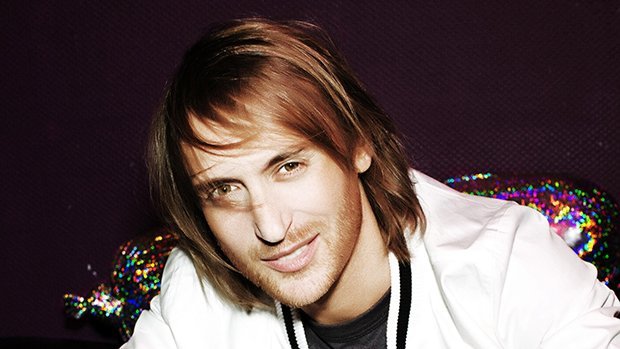 Before he was a world famous pop-DJ superstar, French producer David Guetta was a staple of the European House scene and could regularly be found spinning in all of the hottest underground nightclubs of the day.

A rare video was recently uncovered by Space Ibiza, documenting a young Guetta (without his mane and instead with much shorter hair) spinning vinyl back in the 90's to a packed-out club.

Like most hugely successful musicians, Guetta has found himself with a healthy dose of detractors and has faced accusations of using ghost producers, but the video shows another side of the iconic DJ from long before he was a household name.

Check out the rare video below...

Watch A Giant Vinyl Get Played By A Car