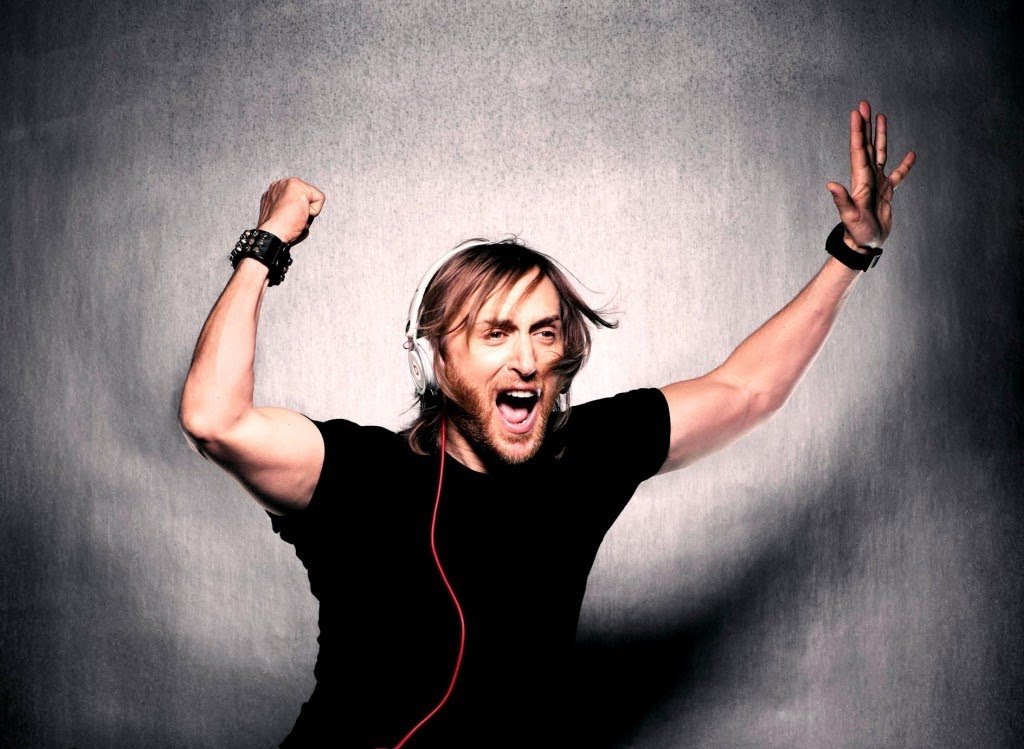 2013 was an incredible year for dance music in the UK. The ongoing house revival continued to guide a new generation of club kids into strobelit ecstasy, the festival season was dominated by everyone from Kerri Chandler to Boddika and suddenly it was the done thing for mates who were never into raving to be holidaying in Croatia or Ibiza. But perhaps the most noticeable thing over the past 12 months was dance music’s domination of the Top 40 singles chart. 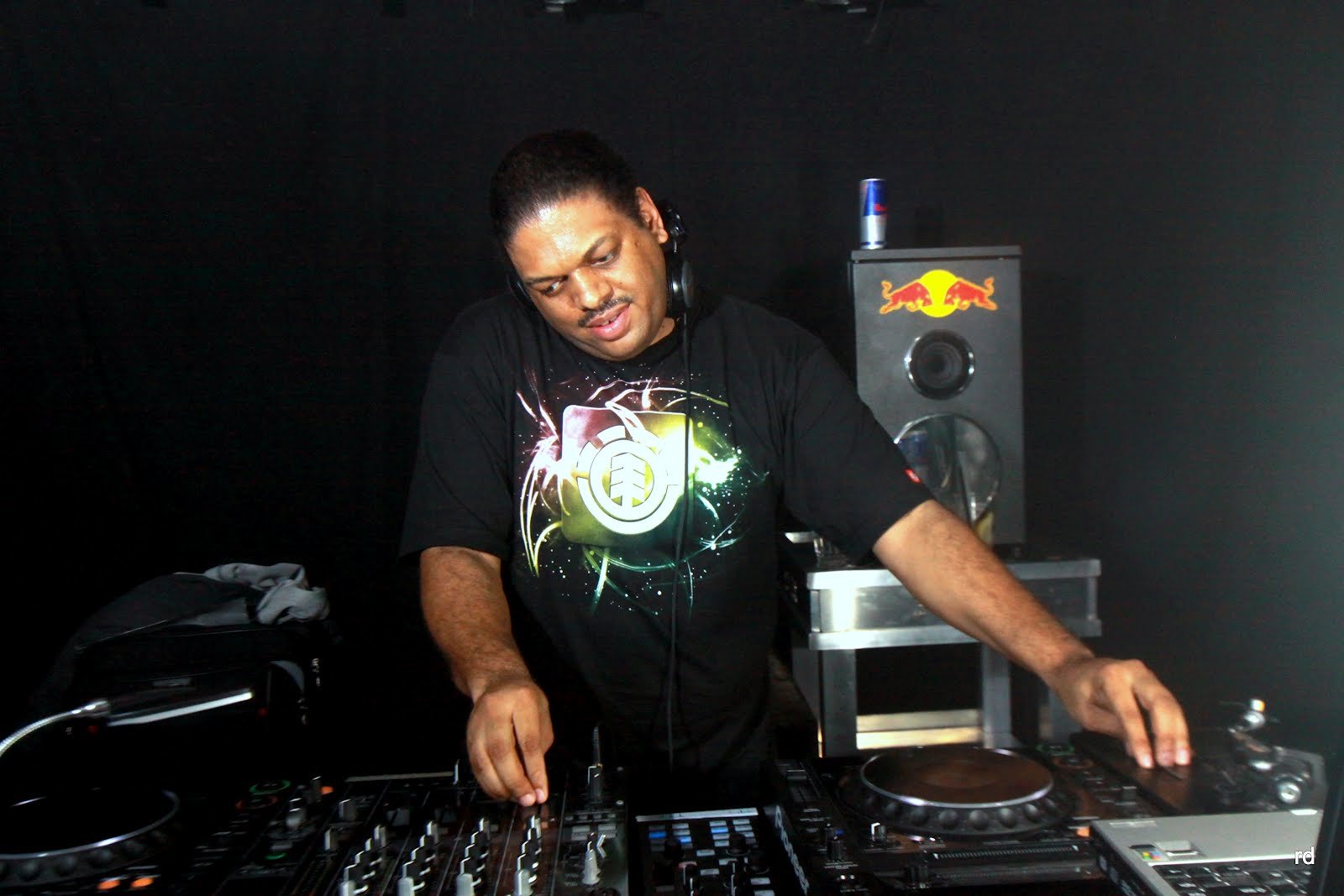 It left a dent on British pop culture by racking up nine number ones from artists as diverse as Rudimental, Daft Punk, Martin Garrix and MK. Then the top 10 saw entries from Disclosure, Wilkinson, Fatboy Slim, and Chris Malinchak, among others. The public’s appetite for dance music was voracious this year, resulting in a barrage of bangers making strong headway. 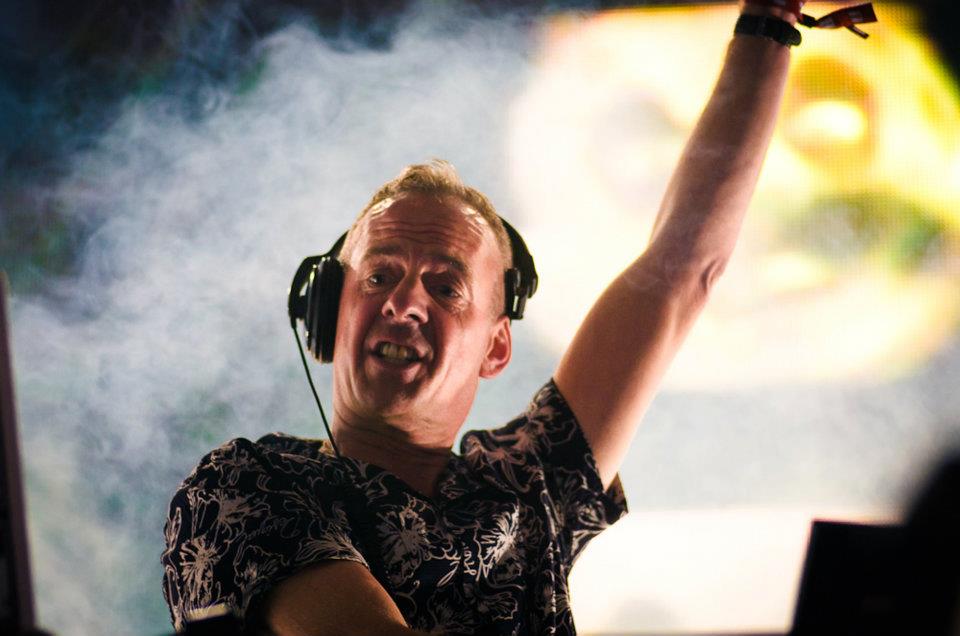 Of course, the mainstream was represented by familiar stadium fillers like Calvin Harris and Alesso (number one on December 1 with ‘Under Control’), Avicii (number one on July 27 with ‘Wake Me Up’ and February 17 with ‘I Could Be The One’ featuring Nicky Romero) and Bingo Players (number one on February 2 with ‘Get Up (Rattle)’ featuring Far East Movement). Fellow big room boys David Guetta, Armin van Buuren, Diplo, Chase & Status, Fatboy Slim and Showtek also peppered the Top 10, which is to be expected of course, given their mega status.

So what really made 2013 interesting was the appearance in the singles chart of artists more used to shifting a few 12”s at Phonica than nailing a hit tune perfect for the playlist of every Topshop in the land. You could feel the breakthrough coming last year when Julio Bashmore’s ‘Au Seve’ became the soundtrack of the summer, heard blaring out of passing cars and used as the ringtone on so many mobile phones (it charted at 55). Hot Natured also helped the tide turn with ‘Benediction’, which went in at 40. Then this February, Disclosure hit number two with ‘White Noise’, their collaboration with AlunaGeorge. It was a statement; the public had spoken. By buying into a tune made by musicians barely out of their teens, it was clear the people wanted fresh, new electronic music.

Then things kicked off: Baauer hit number 3 on February 23 with ‘Harlem Shake’, Chris Malinchak slinked in at 2 on May 18 with ‘So Good To Me’, Breach notched up a number 9 on July 27 with ‘Jack’ and Ben Pearce nabbed 7 on September 21 with ‘What I Might Do’.

The UK’s hunger for dance music hit a peak in April when Duke Dumont (‘Need U 100%'), Rudimental (‘Waiting All Night’) and Daft Punk (‘Get Lucky’) hit number one respectively on three consecutive weeks. Then on May 11, the top 10 featured six dance tunes (from Daft Punk, Rudimental, Calvin Harris, Guetta, Duke Dumont and Disclosure), ushering in a very electronic summer.

And the fervent popularity continues, with EDM newcomer Martin Garrix recently hitting number one with ‘Animals’ and Breach returning to the top 10 fray this month with ‘Everything You Never Had (We Had It All)’.

While America’s dance music (re)awakening has hogged all the column space this year, the UK has undergone a bloom all its own and the single chart reflects that.

Lucky Rituals or Perverts? 10 Weirdest Rituals DJ’s Do Before A Show

Every creative and extraordinary person needs a source of inspiration. DJs of course are very-very creative persons. Sometimes is possible to think that they are not taking inspiration, they are just rude perverts!