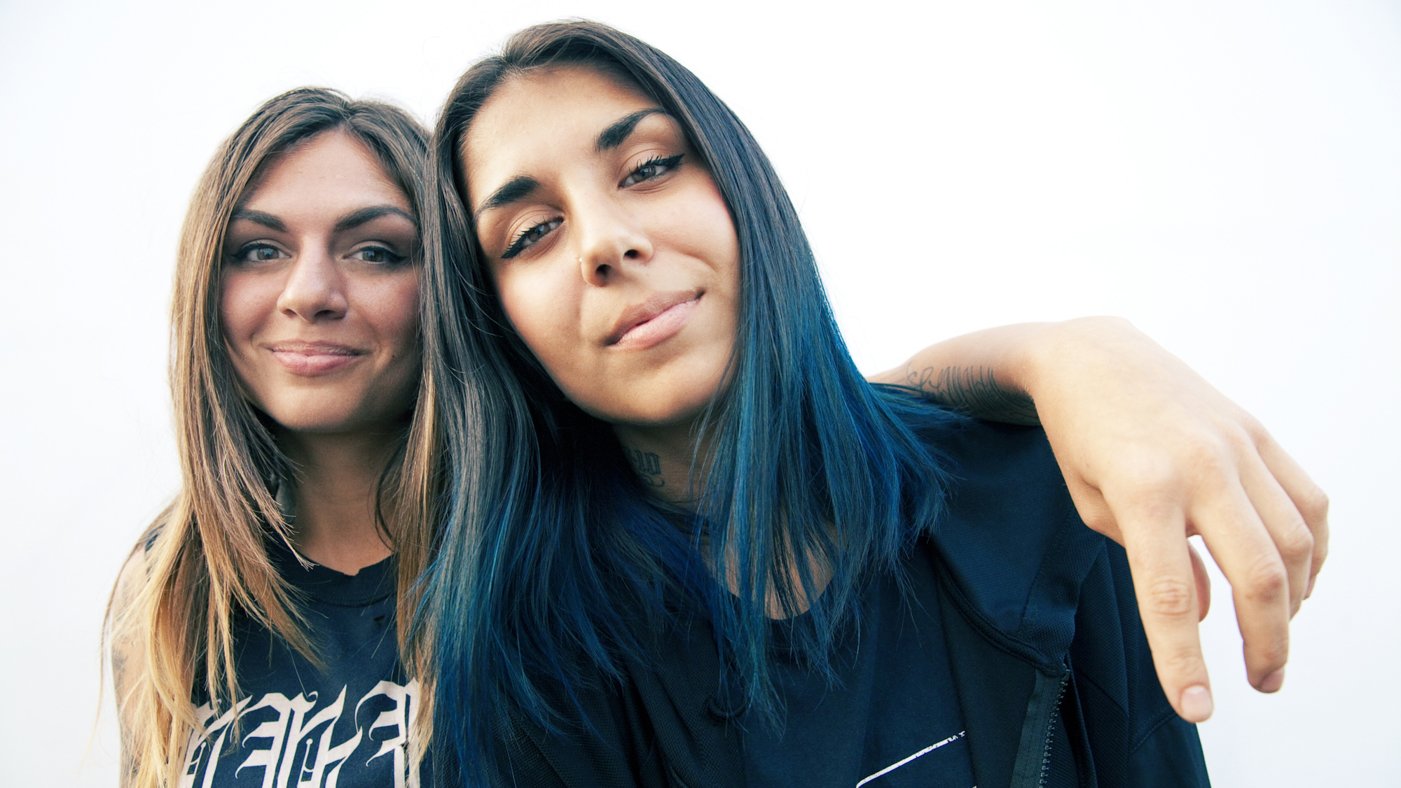 Each year, Forbes publishes its 30 Under 30 list, recognizing the achievements of outstanding young adults who are leaders in their respective fields. Notable alumni of the exclusive club include professional basketball player James Harden, actress Blake Lively, and YouTube star-turned-entrepreneur Michelle Phan.

Also entering the Class of 2016 is DJ Snake, 29, who co-produced one of 2015’s biggest radio hits in “Lean On” alongside Major Lazer and MØ. He also recently remixed the Star Wars theme song and released a new track, “Propaganda.” 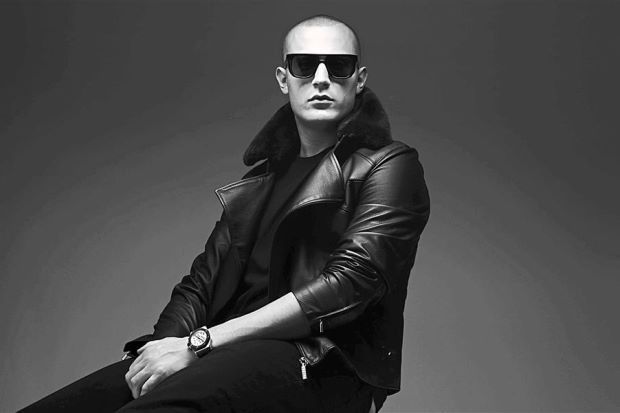 The third dance music addition to the 30 Under 30 music list can be found behind the scenes rather than behind the decks. Jake Udell, 26, founder of management company TH3RD BRAIN, is responsible for elevating the profiles of artists such as Krewella, Zhu, and Gallant.

Deadmau5 might not be playing at Ultra Music Festival this year but, like many of us, he’s watching on from afar with the help of the live stream.

Rain Man Set To Return To The Stage

The way 2014 played out for Kris Trindl was probably not how he imagined his life going just a few short years ago. With global success with ex-best friends, Jahan and Yasman Yousaf, coming to an end this past year, the producer behind Krewella went dormant for quite a bit of time.

Ever since their former bandmate Kris Trindl very-publicly announced he was suing to the tune of $5 million, Jahan and Yasmine Yousaf – the remaining members of Krewella – have stayed more or less out of the spotlight. But after releasing their first track as a duo last month, this morning Jahan Yousaf has penned a striking op-ed for Billboard about her experience since Trindl departed the band.