For once Sensation will break with convention, in addition to the white dress code we will introduce the black dress code. Expect a journey filled with contradictions, and get ready for a night where your inner angel or demon will be challenged at the highest level. Be part of a show, in which duality becomes unity.

What began fifteen years ago as a one-off in the Amsterdam ArenA, is now a worldwide phenomenon that takes place in stadiums and arenas around the globe. Sensation creates a new show every year to dazzle the senses.

Committed to innovation and excellence, Sensation has earned the distinction of being The World’s Leading Dance Event. It succeeds in creating an atmosphere of togetherness at even the most mammoth venues. With everyone dressed in white (and in black soon), the crowd is immersed in a tidal wave of unity and euphoria. 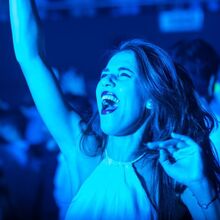 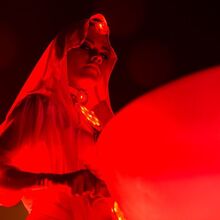 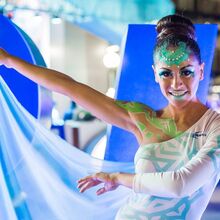 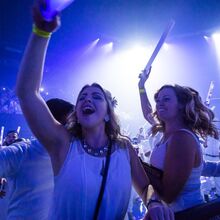 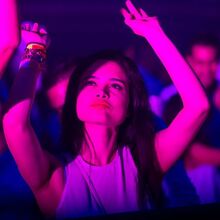 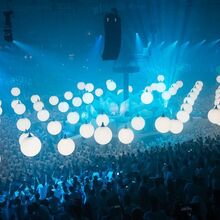 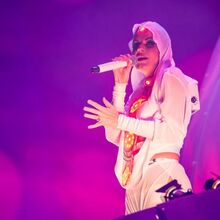 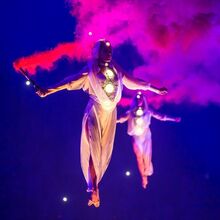 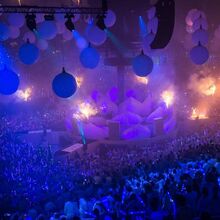 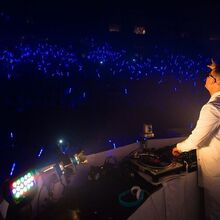 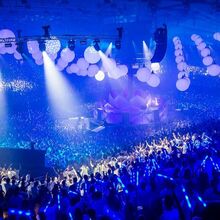 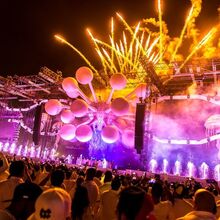 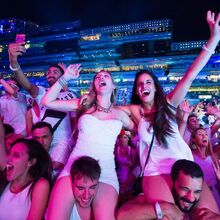 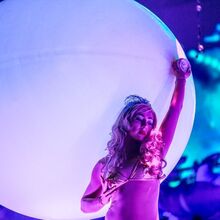 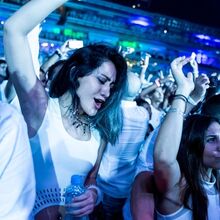 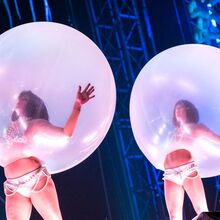 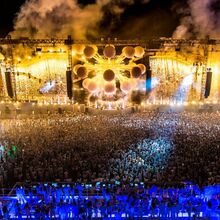 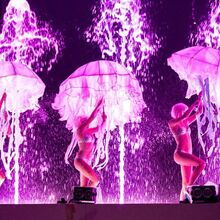 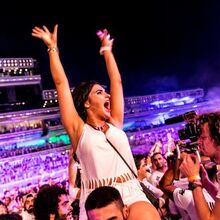 Some Tremendous Video From Great Sensation!

Sensation is the great indoor electronic dance music event which originated in the Netherlands and organized by ID&T.