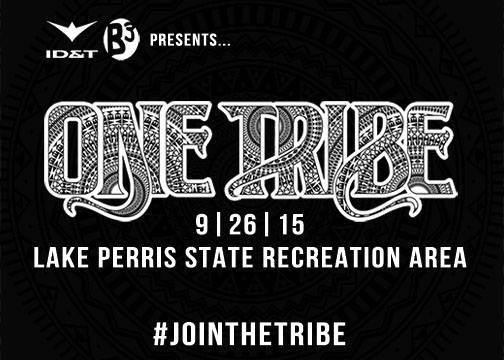 Recently, the company was forced to announce the cancelation of their upcoming One Tribe Festival, marking the first major casualty of their economic downturn. The company has lost 80% of its stock value in the last year, accumulated nearly $300 million in debt, and failed to take the company private.

One Tribe was to take place September 25 and 26, and would have featured Kygo, Gramatik, Tycho, Skream, and more as performers, but has been "postponed indefinitely", though a spokesperson for SFX has stated none of the other upcoming festivals are in jeopardy.

Jacob Smid, managing director for SFX, made a statement regarding the cancellation.

“We had an ambitious plan to bring an innovative and unique experience built around the spirit of community, art and music to an amazing venue in Southern California. Unfortunately, disappointing ticket sales put us in a position of choosing between compromising our vision and the overall experience at One Tribe, or canceling it.”

The news doesn't bode well for the already struggling company, creating a sense of unease as one of EDM's biggest promoters teeters on the edge of bankruptcy.

Share with your friends
Author
Connor Jones
Related news
Fall Of An Empire: Six Things To Expect In The Wake Of The SFX Crash