This Sound System Is So Loud it Could Kill You 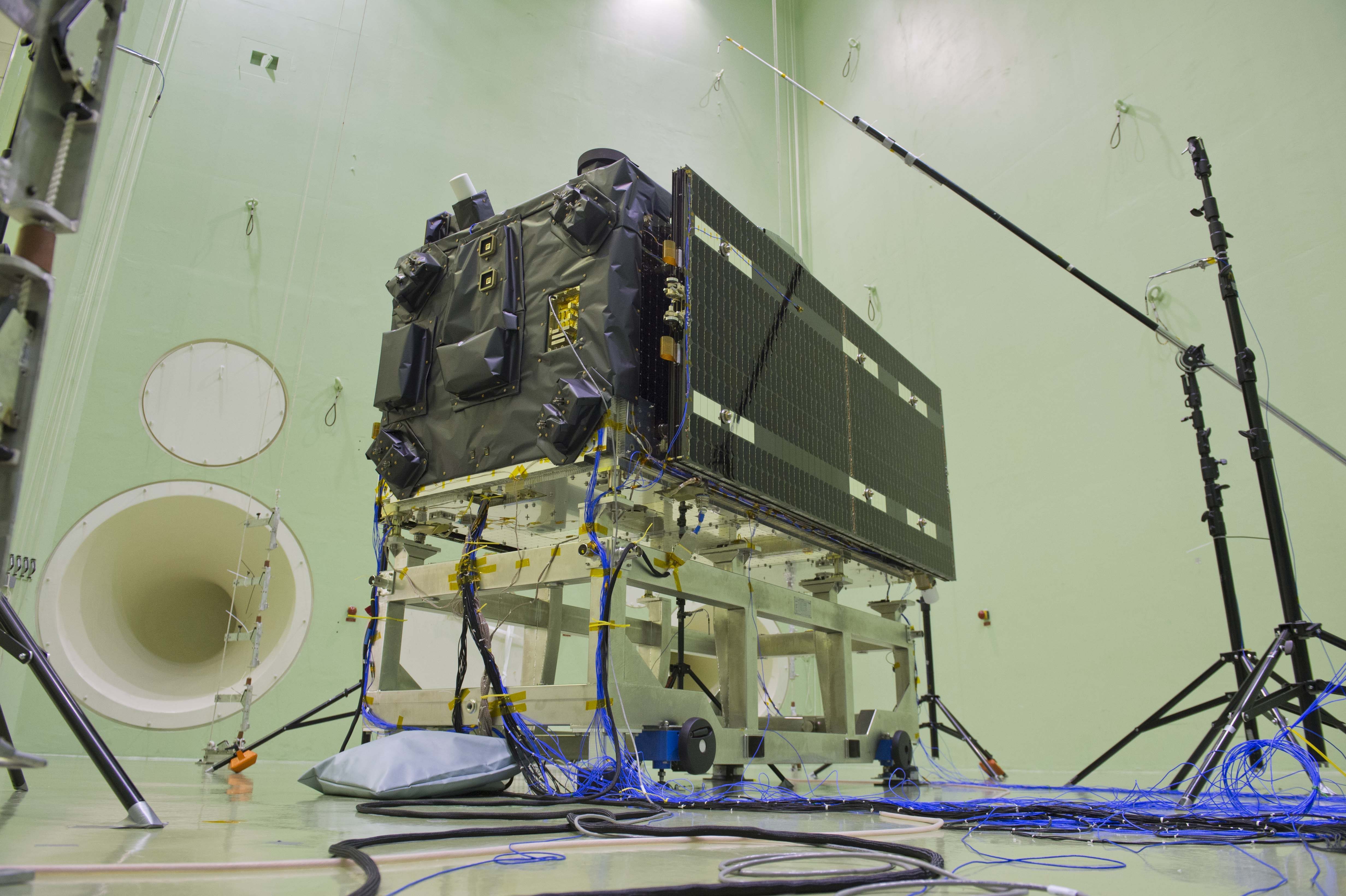 Ever stood next to the speakers in a club and woke up the next day with your ears ringing? You've heard nothing yet.

In fact, you'll never hear this sound system, located at the Large European Acoustic Facility in Holland, at full pelt as no human being's ears could withstand it at full output.

Bulit by the European Space Agency, the device is part of several spaceflight simulation facilities and can produce up to 154 decibels - similar to numerous jet planes taking off - when nitrogen is sent through the the huge sound horns situated in the 54 ft high and 36 ft wide system.

Don't expect to see this at Fabric anytime soon. 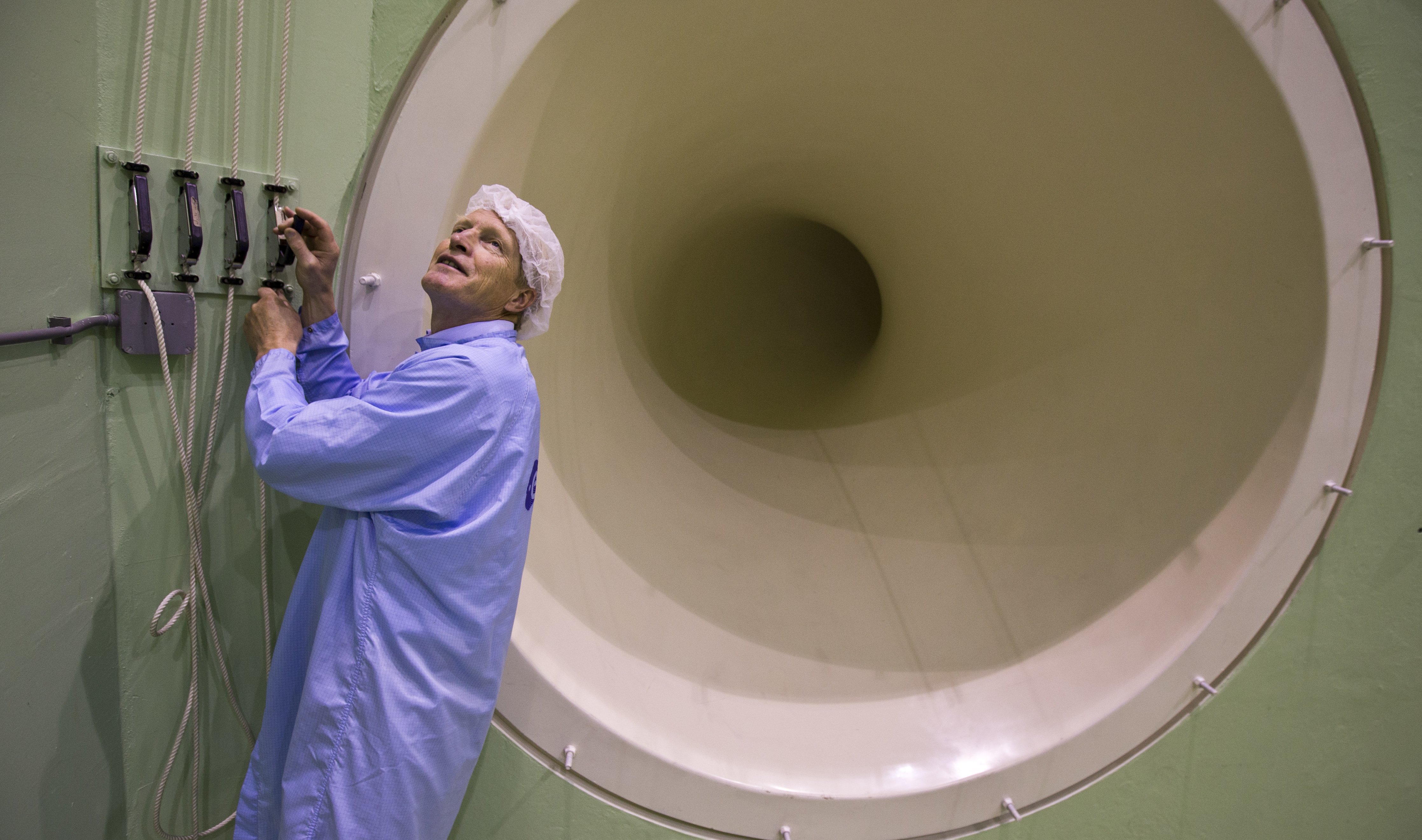 Share with your friends
Source
mixmag.net
Related news
Ministry Of Sound Will Be The First Club To Feature New Dolby Atmos

From sound systems so loud they could kill to sound systems built on weather accessories. A Moscow-based artist, Dmitry Morozov has designed a portable sound system shaped like an umbrella.

Armin van Buuren and Philips are launching a new piece of DJ equipment at the end of this year. Whenever you go to the beach, the park or to some friends, you can always have your music with you and play it as a real DJ.

Check Out This 2-In-1 Turntable And Cassette Player

It can also rip both formats straight to digital.