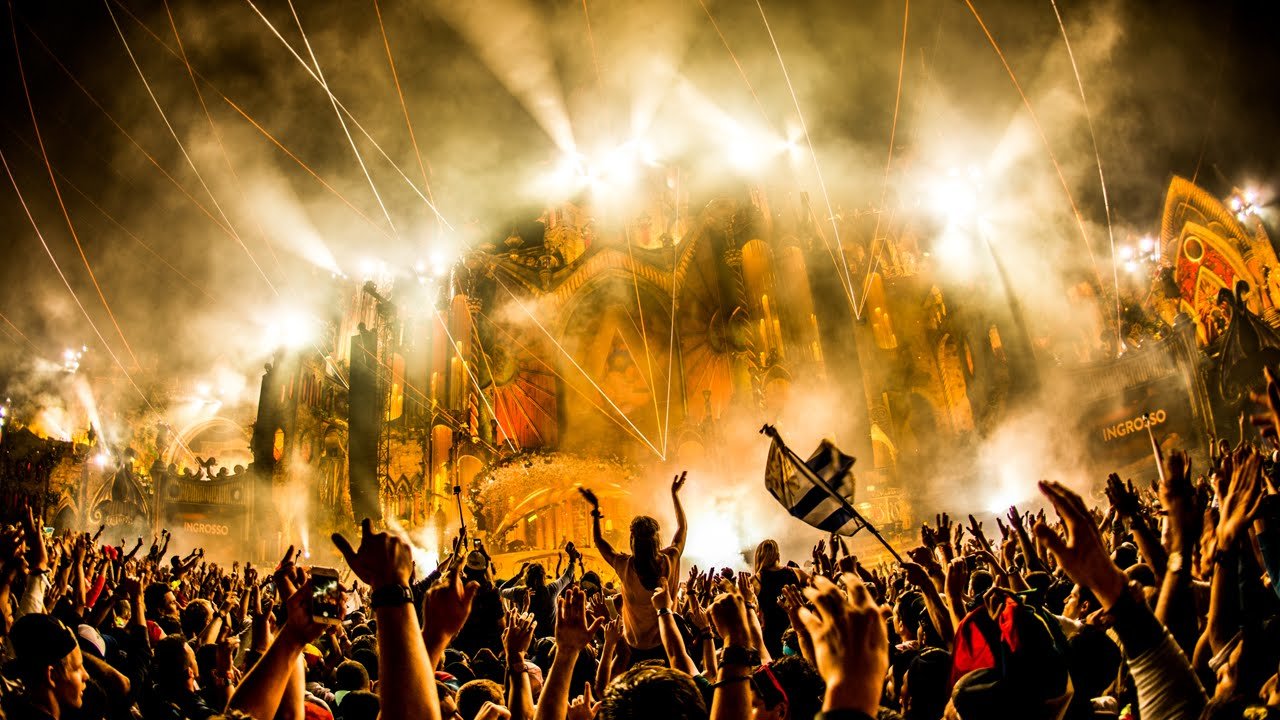 Since its humble beginnings in Belgium in 2005, before the large boom (no pun intended) of EDM, it has grown to two more continents and continues to draw hundreds of thousands of attendees from across the world.

To celebrate its historic 10th year, Tomorrowland created the full length motion picture, This Was Tomorrow. The movie clocks in at just over an hour and features footage from all three events – Belgium, Atlanta, and Brazil – and truly attempts to paint an accurate portrait of the festival experience and its attendees.

This magnificent movie includes all 3 Tomorrowland events plus beautiful stories from the People of Tomorrow and the world’s biggest DJ’s like David Guetta, Armin Van Buuren, Dimitri Vegas & Like Mike, DJ Marky, Steve Angello and many more.

The 77 minutes story shows why Tomorrowland is so much more than just a festival and became a unique and global symbol of unity that connects people from all over the world.

Yes, real star of the evening, the seven-year-old Louise. She could close every festival with her violin and did so on the last night on Tomorrowland Belgium 2015.