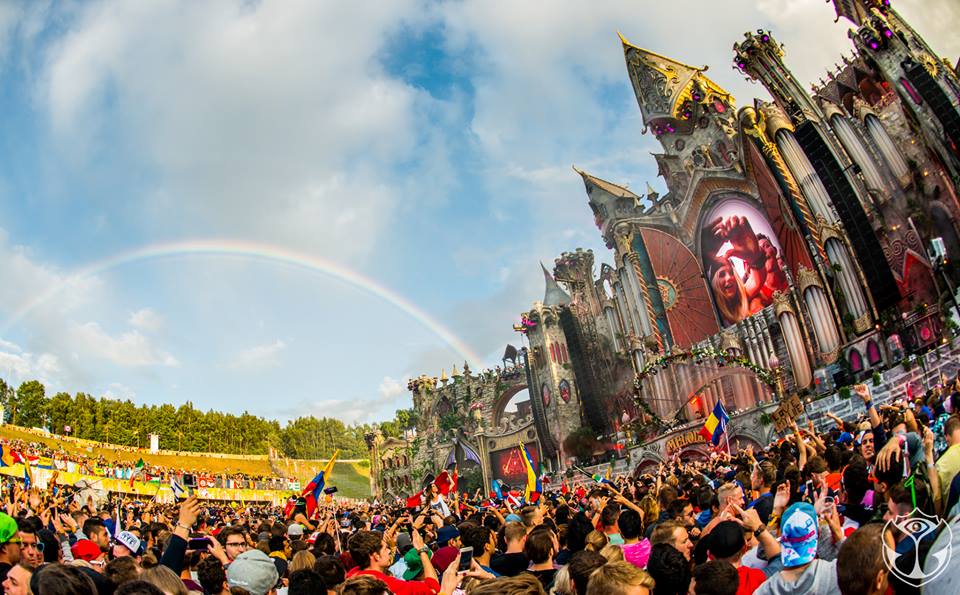 Tomorrowland is back in 2016 for one weekend only, returning to Boom in Belgium between 22 and 24 July, and as always it sold out in a flash earlier this year.

Tomorrowland 2016 headliners (in order of announcement)

Yes, real star of the evening, the seven-year-old Louise. She could close every festival with her violin and did so on the last night on Tomorrowland Belgium 2015.