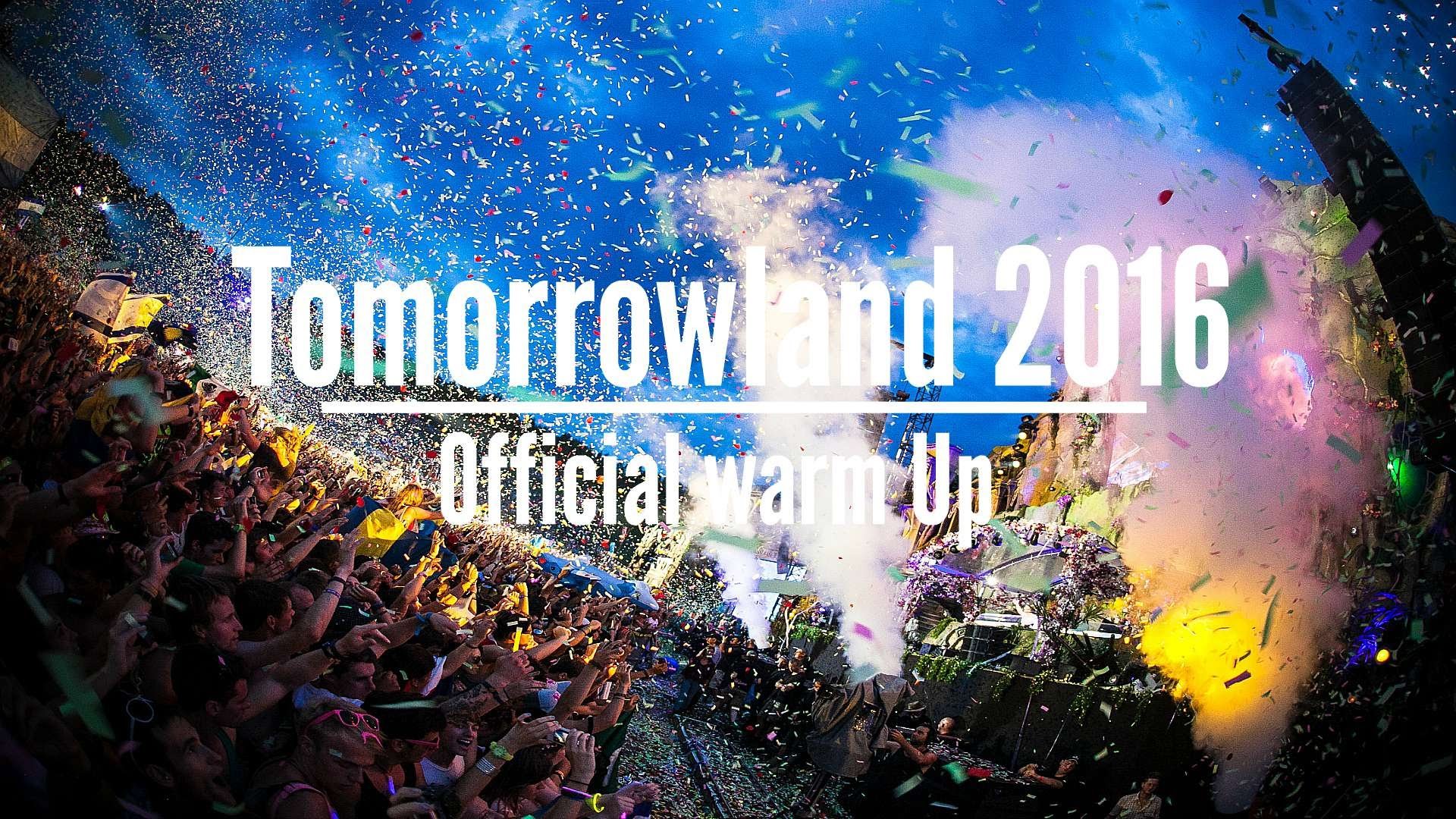 “It’s with a heavy heart that we inform you TomorrowWorld will not take place in 2016,” organisers told fans overnight. “Unfortunately in the current environment, it is not possible to give you the best and unique experience you deserve.”

TomorrowWorld first ran into trouble in 2015, when wild weather kept shuttle buses and taxis from reaching the festival’s pick-up sites, stranding punters in less-than-ideal conditions. Rain and mud forced organisers to shut down the third day of the festival for everyone not already camping on site, with refunds offered to those affected by the transport issues.

When TomorrowWorld’s parent company SFX filed for a Chapter 11 bankruptcy last month, a spokesperson revealed that no concrete plans had been made to bring the festival back.

TomorrowWorld first launched in 2013 in Chattahoochee Hills, Georgia, as a US spin-off of the popular Belgian festival Tomorrowland. Both the flagship Tomorrowland festival in Boom and the Brazilian offshoot in São Paulo will go ahead as planned this year.

Each year, thousands of people from all over the globe gather at Tomorrowland and unite the world as one. It’s time for tremendous magic! It’s Tomorrowland…

TomorrowWorld is just one lone month away before its triumphant return to Chattahoochee Hills on the outskirts of Atlanta, Georgia.

TomorrowWorld Rumored to have 9 Stages

With Ultra, EDC, and Electric Forest wrapped up, and with Camp Bisco and Hard Summer fast approaching, some ravers are questioning where to go next for the best festival experience. Well, it’s time to stop looking, because more details have been leaked about TomorrowWorld, and it’s time to start recognizing what this has the possibility of being.