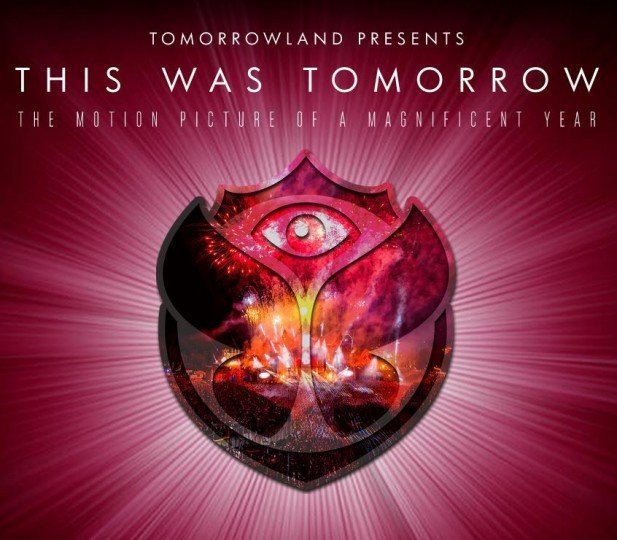 The film’s world premiere is set for the 26th of November in the Antwerp Sportpaleis and Tomorrowland organizers have promised a truly unforgettable night ahead. Belgium’s National Orchestra will bring the Symphony of Unity, which they’ve only performed once before, containing classic renditions of famous dance anthems by David Guetta, Armin van Buuren, Tiësto, and more. As an epic background music selected composition «Children of the Wild».

Each year, thousands of people from all over the globe gather at Tomorrowland and unite the world as one. It’s time for tremendous magic! It’s Tomorrowland…

TomorrowWorld is just one lone month away before its triumphant return to Chattahoochee Hills on the outskirts of Atlanta, Georgia.

TomorrowWorld Rumored to have 9 Stages

With Ultra, EDC, and Electric Forest wrapped up, and with Camp Bisco and Hard Summer fast approaching, some ravers are questioning where to go next for the best festival experience. Well, it’s time to stop looking, because more details have been leaked about TomorrowWorld, and it’s time to start recognizing what this has the possibility of being.