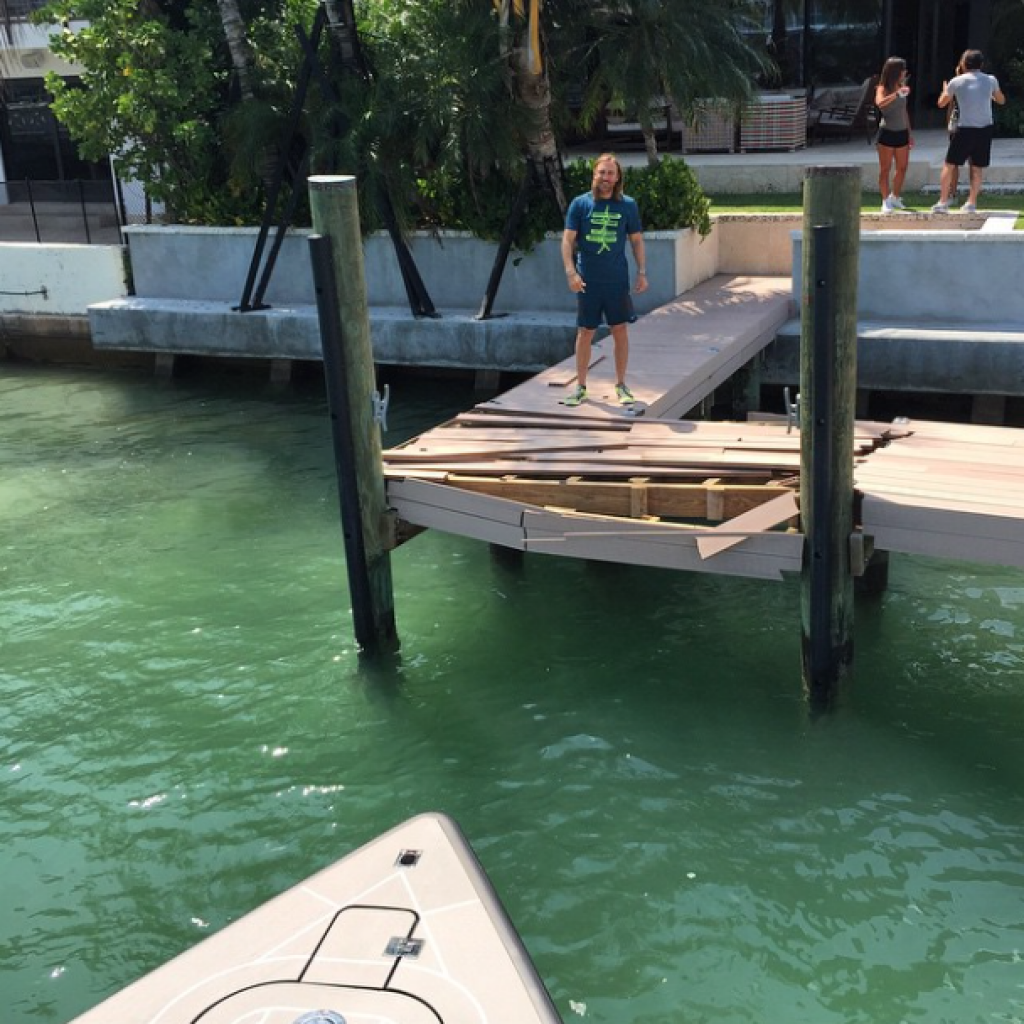 David Guetta loves when Martin Garrix, David Grutman and I come say hello by crashing into his boat dock

Apparently a group of DJs including Martin Garrix and Tiesto went to pick up Guetta for a forthcoming show, as you do, and as they approached the dock, the engines stalled and hit Guetta’s dock causing $30,000 worth of damage.

No one was injured (unfortunately) and apparently the boat came away unscathed after its brush with the wooden dock.

Guetta's response -- laugh hysterically, jump aboard the yacht, and head to a party. 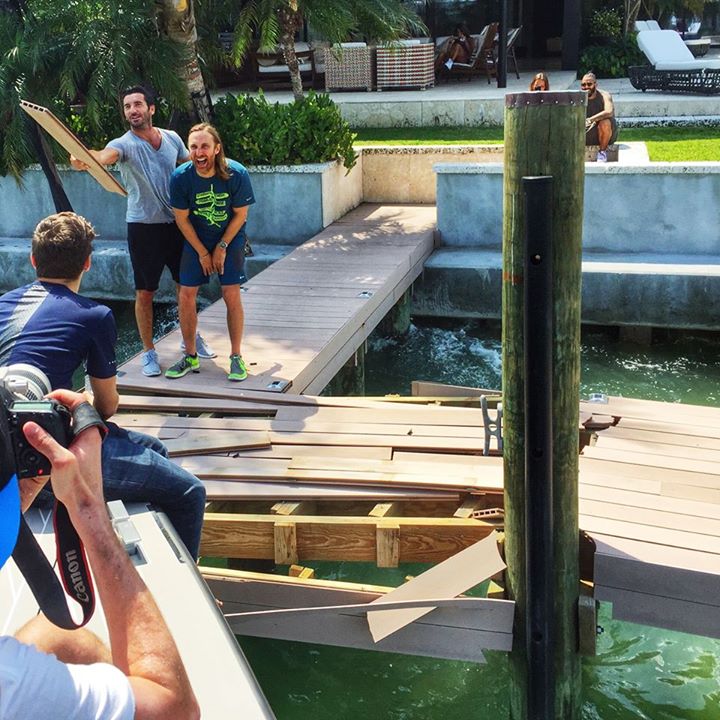