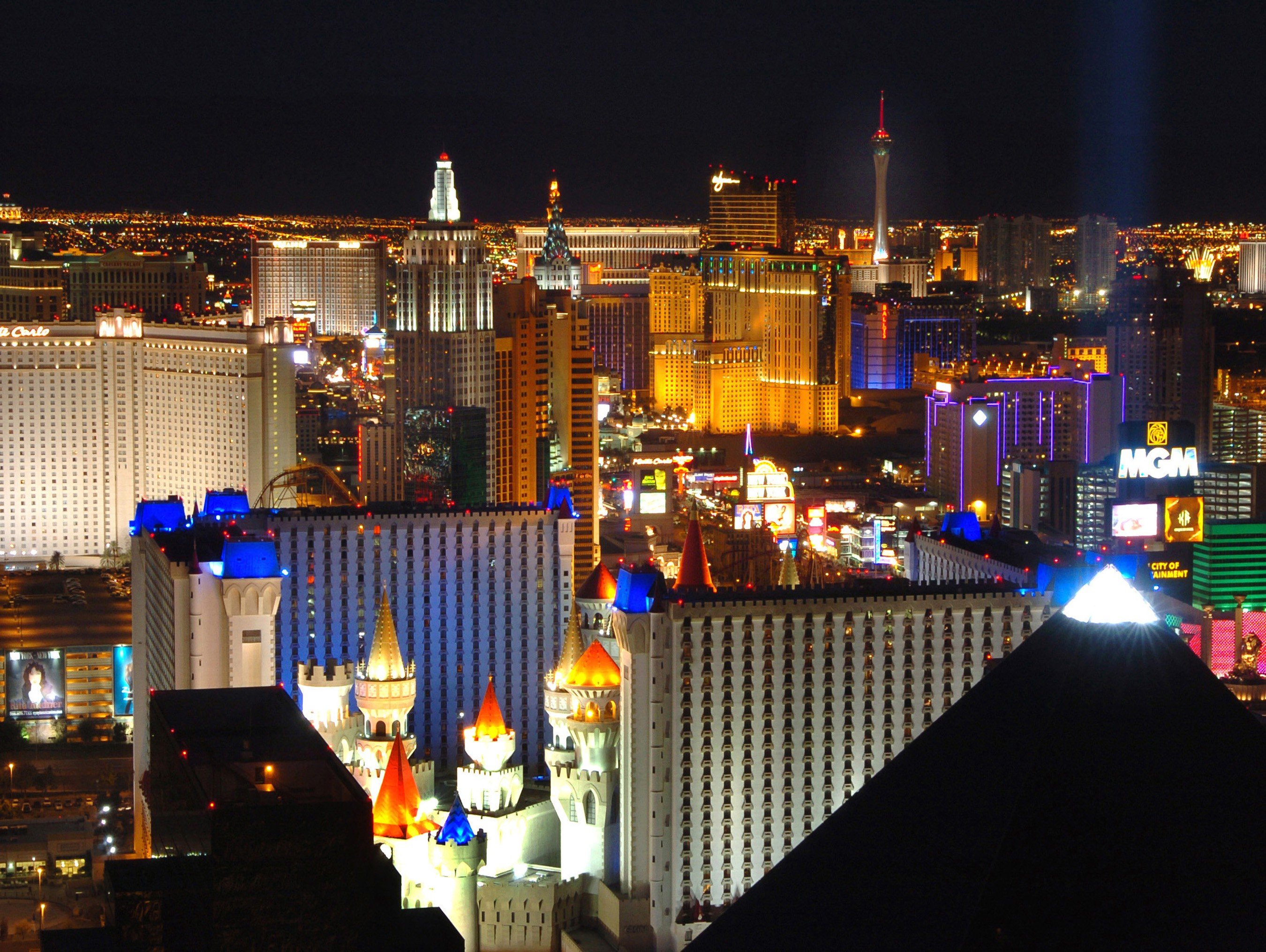 Some of the Highest Paid DJs: 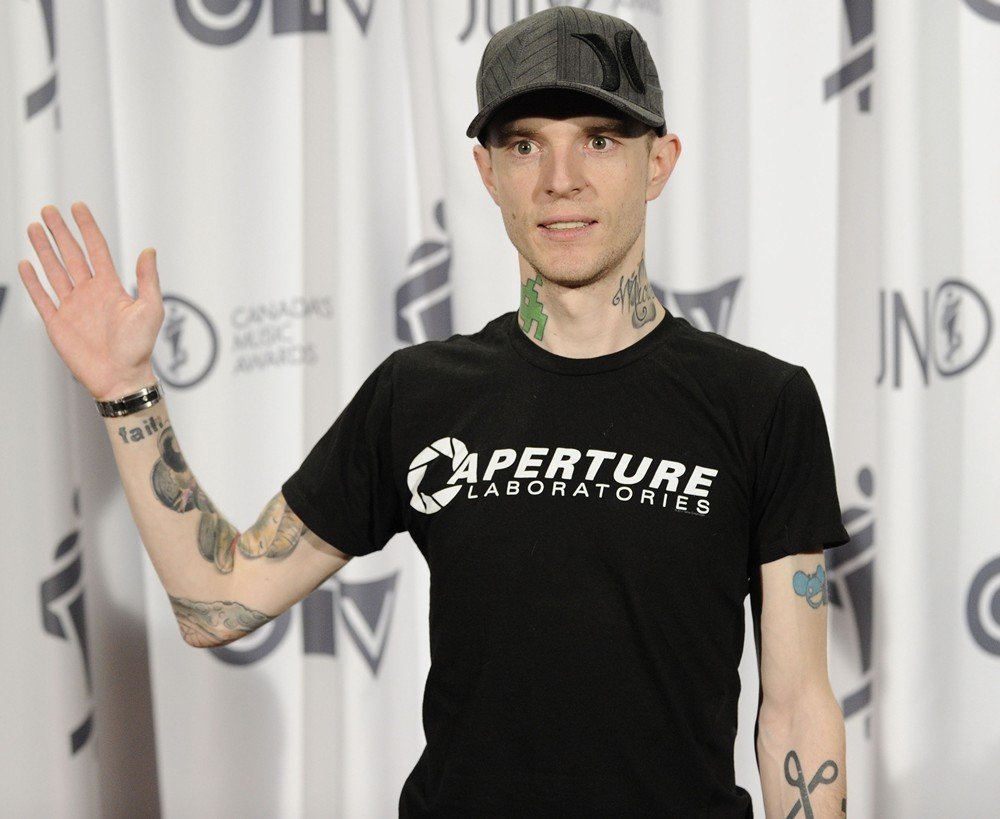 Deadmau5 - is currently the highest paid with an estimated $425,000 per performance. 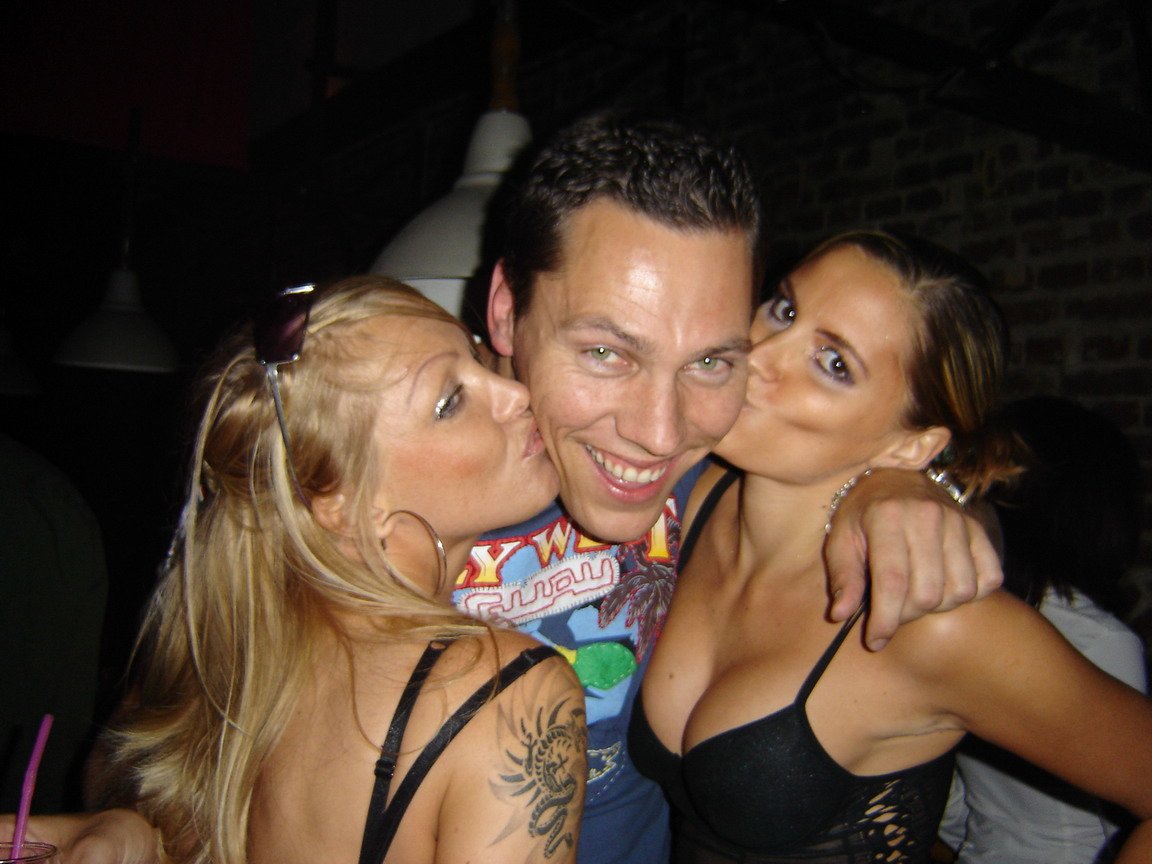 Tiesto – is the second on the list playing at Hakkasan Las Vegas and Wet Republic and reportedly making right around $250,000 per performance. 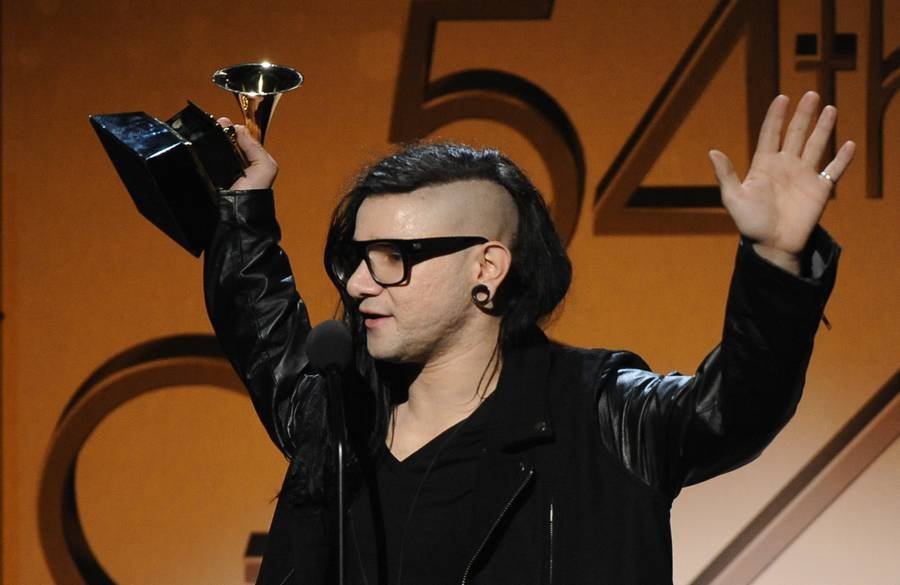 Skrillex – will be playing at Daylight Beach Club and Light Vegas two brand new venues that opened at Mandalay Bay. He is making right around 225k to 250k per performance. 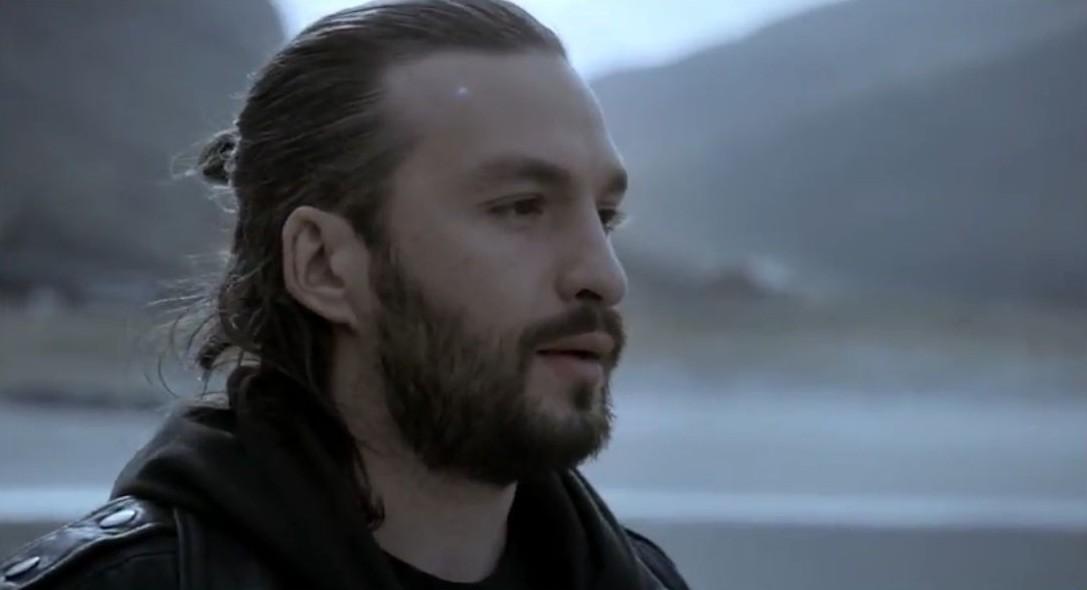 Steve Angello – one of the members of Swedish House mafia, can be seen playing at XS Las Vegas and Encore Beach Club on a regular basis. 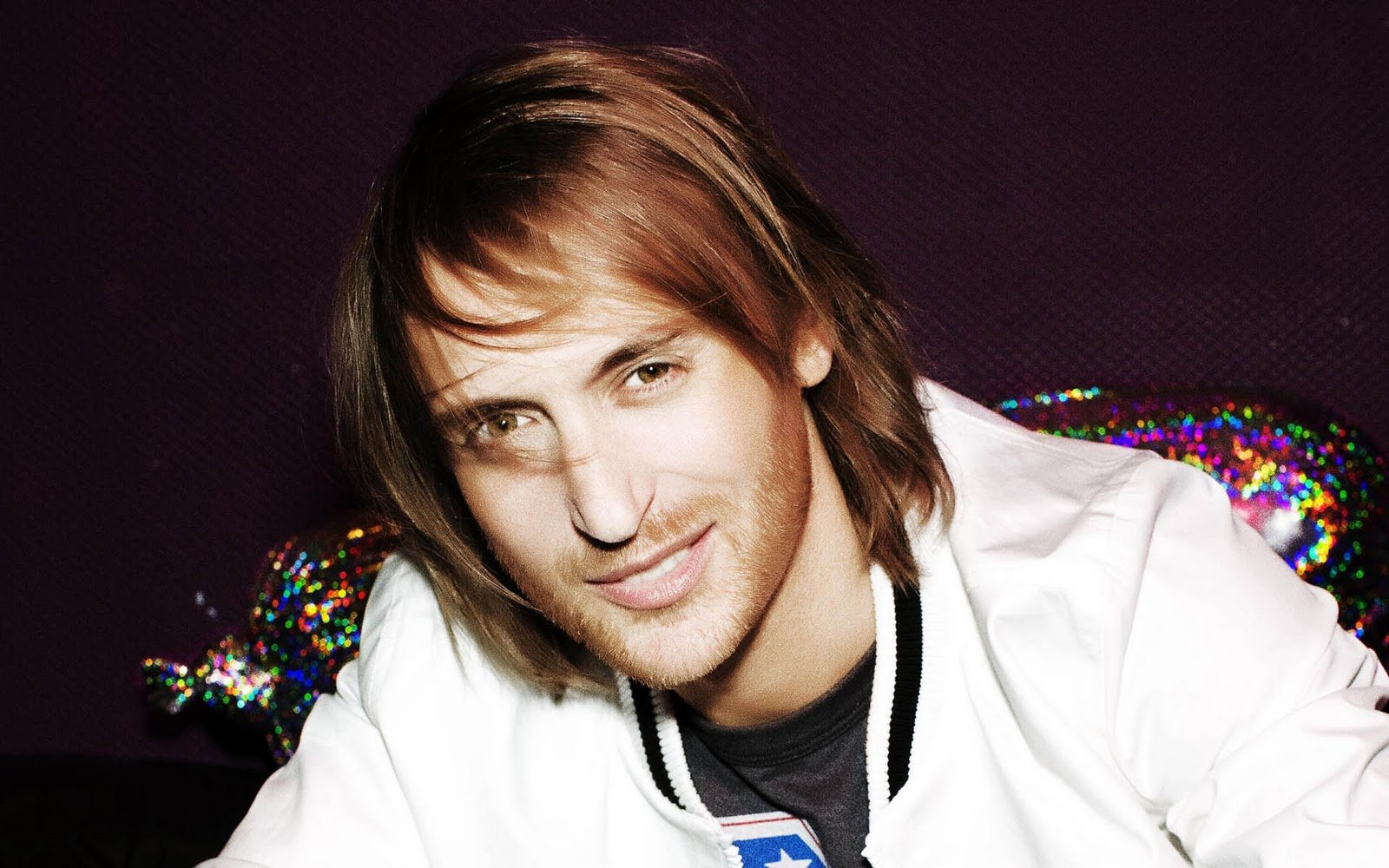 David Guetta – reportedly made $13 million in 2012. You can find David Guetta at Encore Beach Club and XS Las Vegas on a regular basis in 2013. 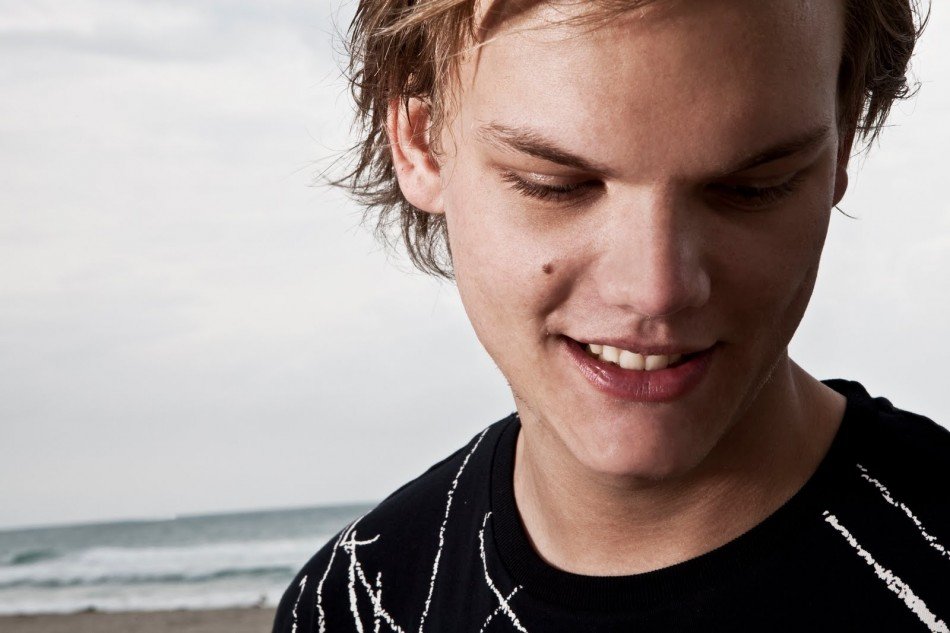 Avicii – is one of the only DJ that demands large sums of money and has the freedom to play at multiple venues. You can see Avicii between Marquee Dayclub & Nightclub, Encore Beach Club and XS Las Vegas. 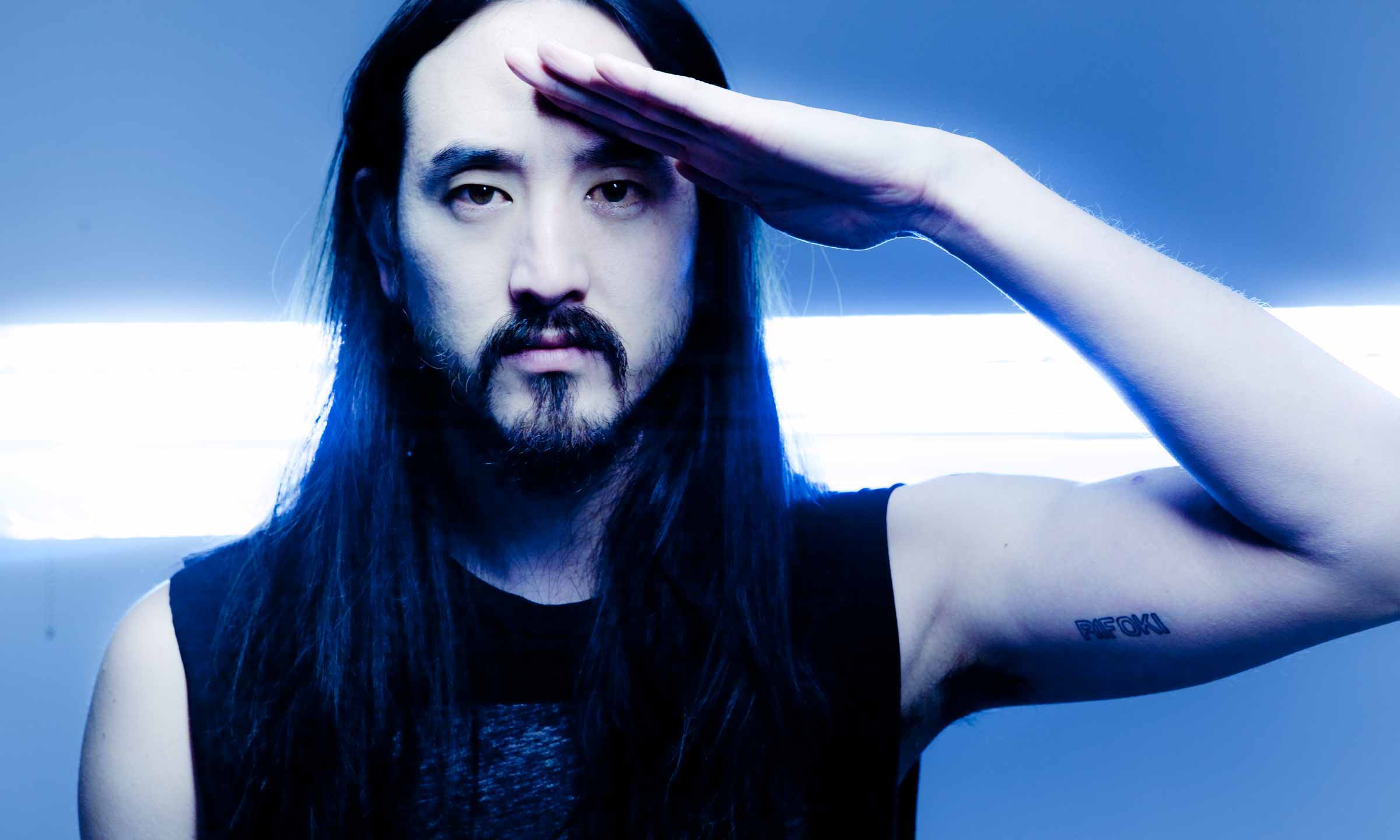 Steve Aoki – who in 2012 made approximately $12 million while playing at the Wynn Encore has moved over to play at Hakkasan Las Vegas and Wet Republic. 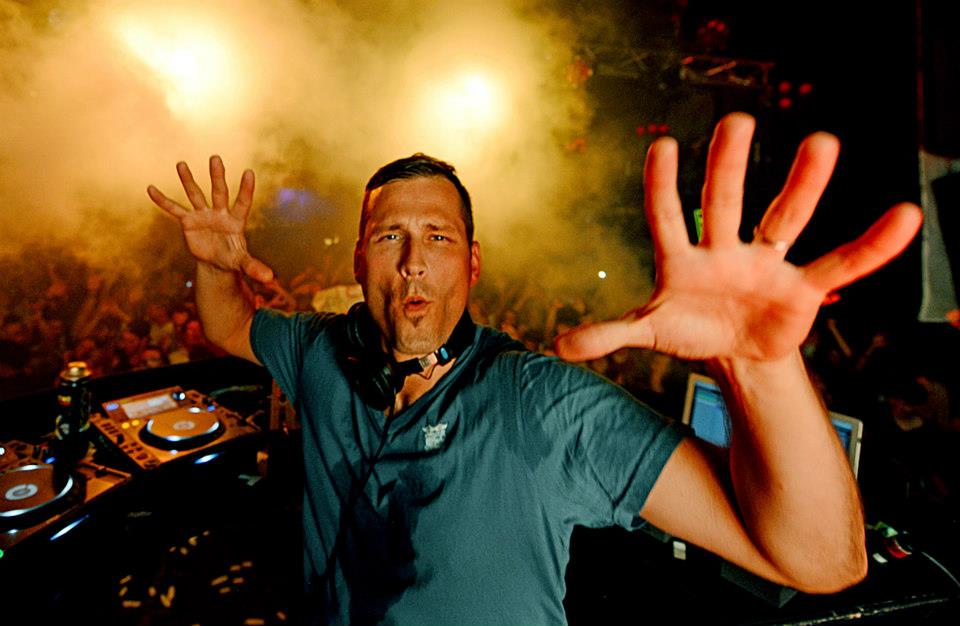 Kaskade - had a residency at Encore Beach for a summer a couple of years ago and then was a resident at Marquee Dayclub & Nightclub. He is now a resident at XS nightclub where he played Columbus Day, Halloween. The next time you can see Kaskade is at XS Nightclub on New Year’s Eve 2014.

The sun kept the clouds at bay for the third and final day of Tomorrowland despite unfavorable forecasts going into the weekend. As the gates opened, the early morning sun beat against the remnants of the previous night’s rain, creating a foggy haze that spread throughout the grounds. By mid afternoon the fog had burnt away, leaving clear blue skies and a vibrant crowd in its wake.