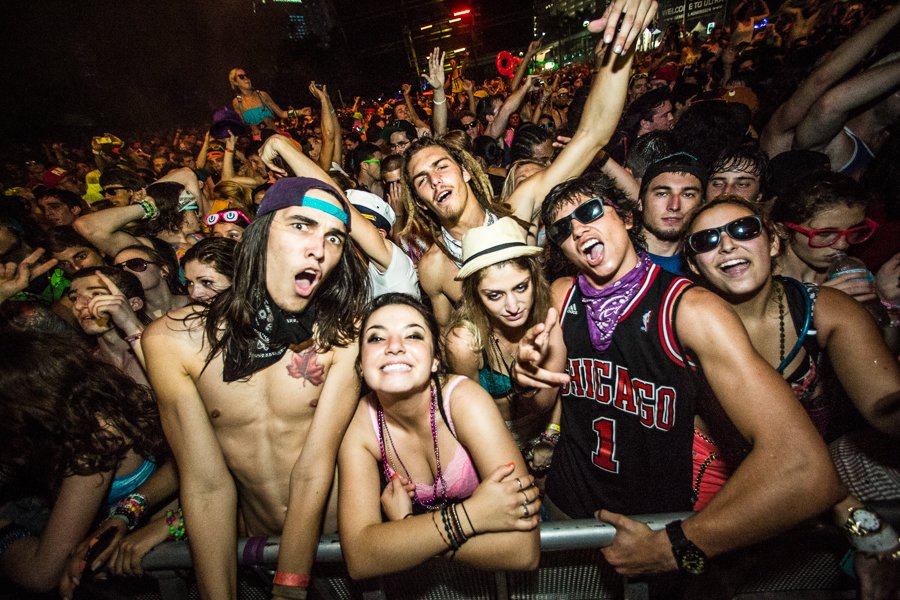 The EDC Vegas lineup announcement follows, alleging a deepening rift between rival promoters Pasquale Rotella and Gary Richards, the masterminds behind Insomniac and Hard, respectively. According to Billboard, Richards recently filed a trademark lawsuit over the Electric Daisy Carnival name, which Richards actually first used for parties he threw in the '90s, before reportedly agreeing to let Rotella's Insomniac begin using the name in 1997.

Even before the suit was filed, tension between the two rival companies — which, ironically, are both owned by Live Nation — was running so high that, according on one Billboard source, both festivals had begun issuing "booking ultimatums": "If you play one, you can't play the other," said the source, an unnamed artist agent.

In the past, this wasn't always the case. Tiësto, for example, played both festivals last year, and Dillon Francis, Claude VonStroke and Flosstradamus, among others, all played both EDC and Hard in 2013. But this year, not a single artist is booked for both events.

But it will be interesting to see if the Rotella/Richards rivalry, which has now created a clear division between the festivals' lineups, will also begin to split Southern California's EDM fan base more starkly into pro-EDC and pro-Hard camps. 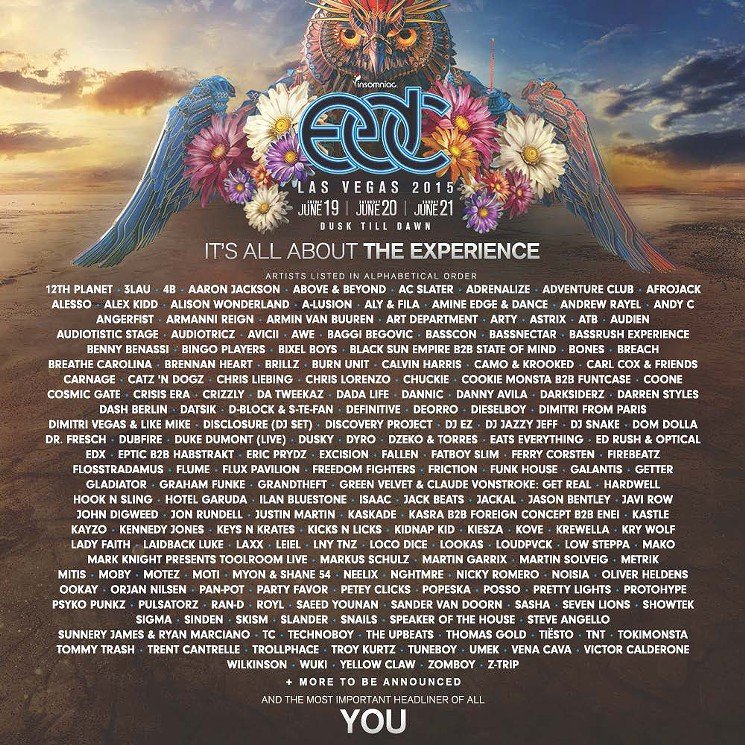 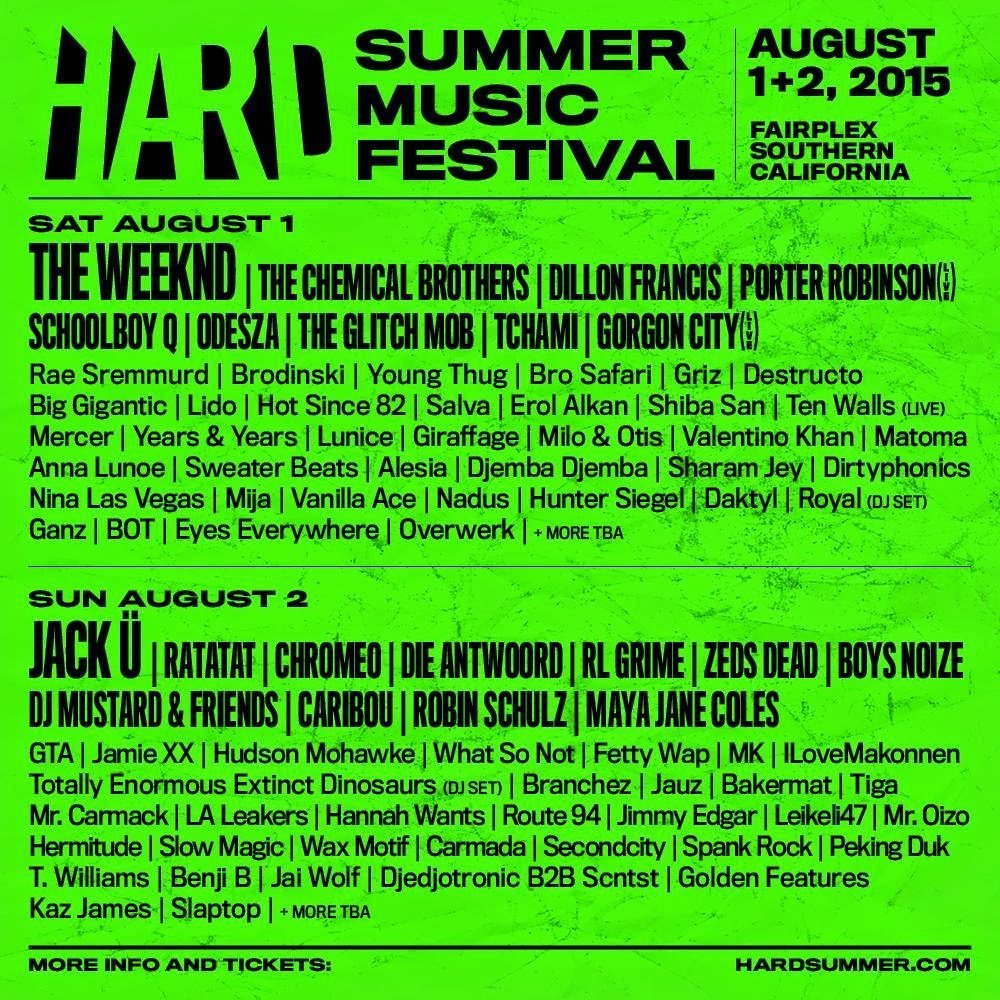 Destructo takes us all “Higher” with new music vid

Gary Richards, also affectionately known as Destructo, has played a crucial role in Dance Music’s growth, but up until this point, not so much as an artist. Gary is best known as the founder of HARD, the national event company responsible for such amazing shows as HARD Halloween, HARD Summer, and even the Dance Music cruise Holy Ship! Gary’s alter ego Destructo has been playing shows for just as long but on a much smaller scale. It wasn’t until the past two years that Destructo has started to find his own Tech House-Deep House voice that’s steadily setting him apart from everyone else.