New Year is Time for Miracle! Deadmau5 and his superfan Darius have met! 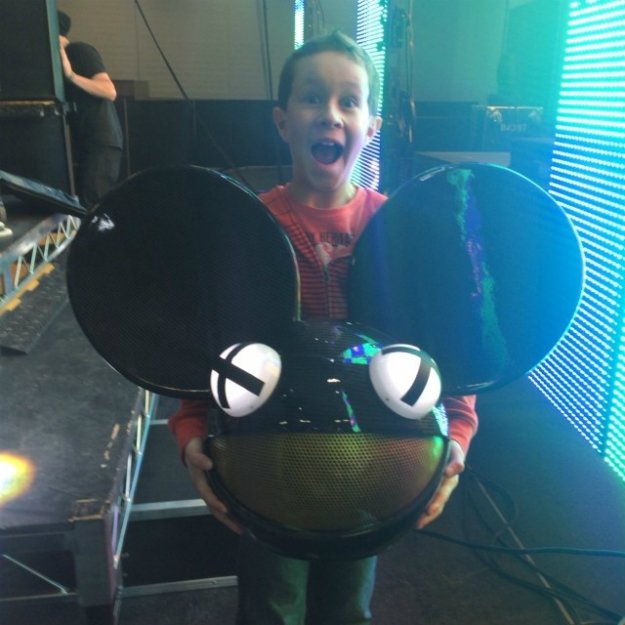 Darius, an eight-year-old boy from Calgary has a dream. He is Deadmau5 superfan and much of all Darius dreams to meet personally with his favorite EDM Star. Then little boy started to realize his mission.

With the help of his father, Darius set up a Twitter:

"I think Deadmau5 is the best ever. I will draw a Deadmau5 head everyday till I meet him on December 28th in Edmonton, I hope."

And Darius started drawing. Every day from October 8, he draw the Deadmau5 head in different variants and published in Twitter. Darius’ Draw4Deadmau5 project has earned him thousands of Twitter followers…including the Mau5 himself! 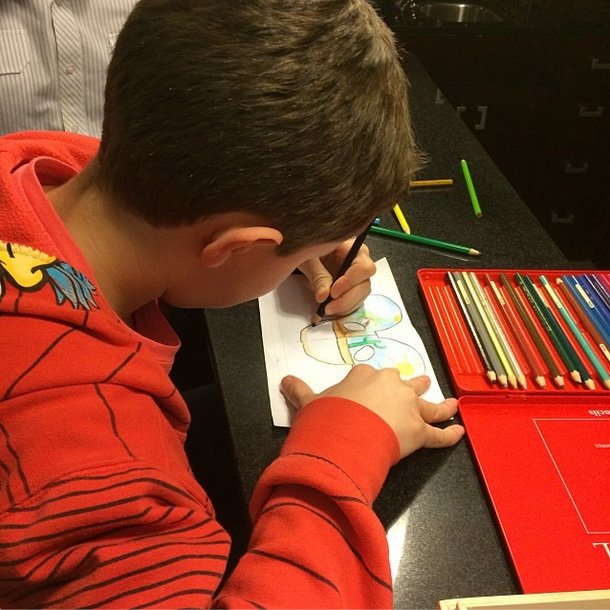 On Saturday December 28, Darius’s dream of hanging out with his idol in Edmonton came true. In that date Deadmau5 in ‘Unhooked’ mode was headlining the event at Edmonton Expo Centre alongside 2 Chainz and Nervo. Superfan and his idol has met! Darius is possibly the most lucky kid on the planet! 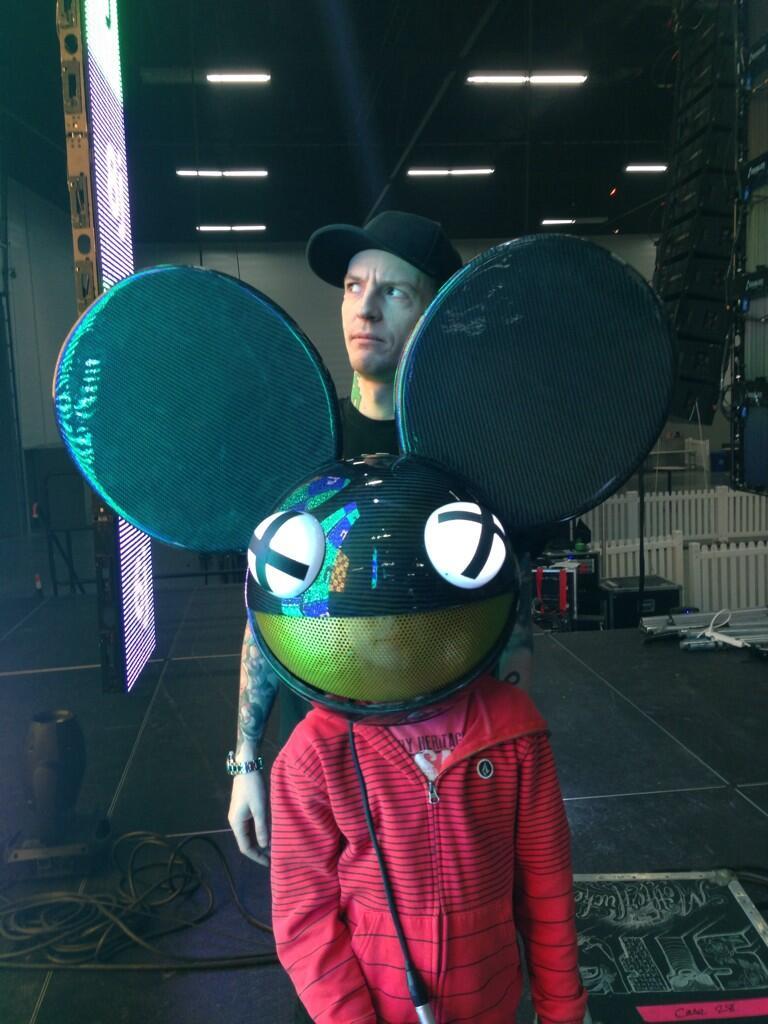 Take a look at some nice pictures by Darius below: 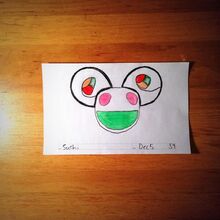 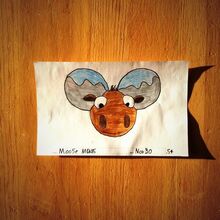 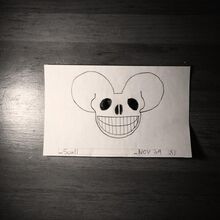 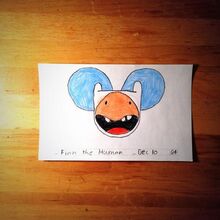 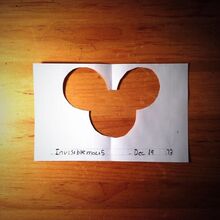 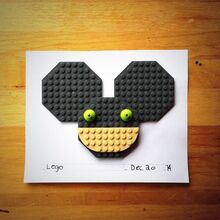 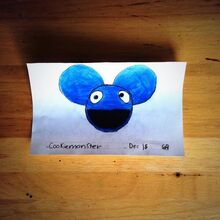 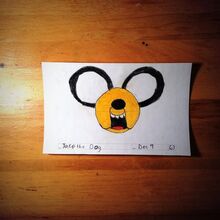 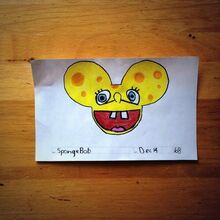 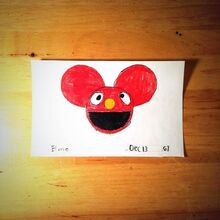 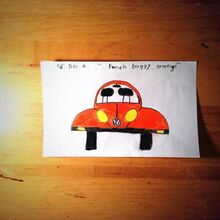 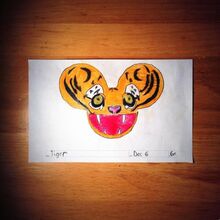 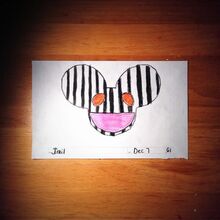 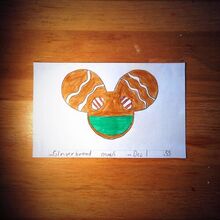 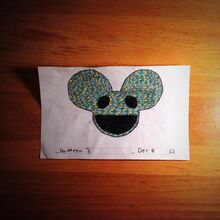 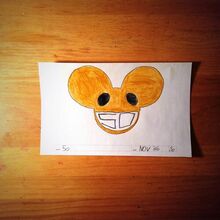 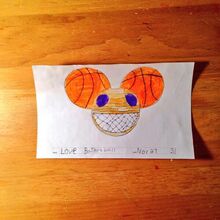 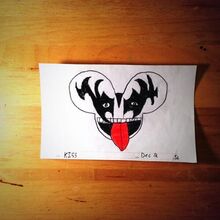 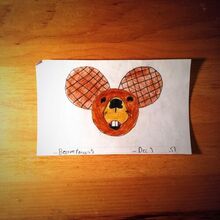 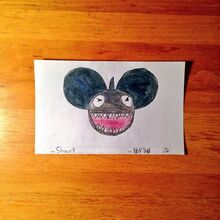 The U.S. Trademark Office can sometimes resemble a cat-and-mouse game. Six months ago, we broke news that Disney was investigating a trademark registration filed by the company owned by EDM star Joel Zimmerman, better known as Deadmau5 .