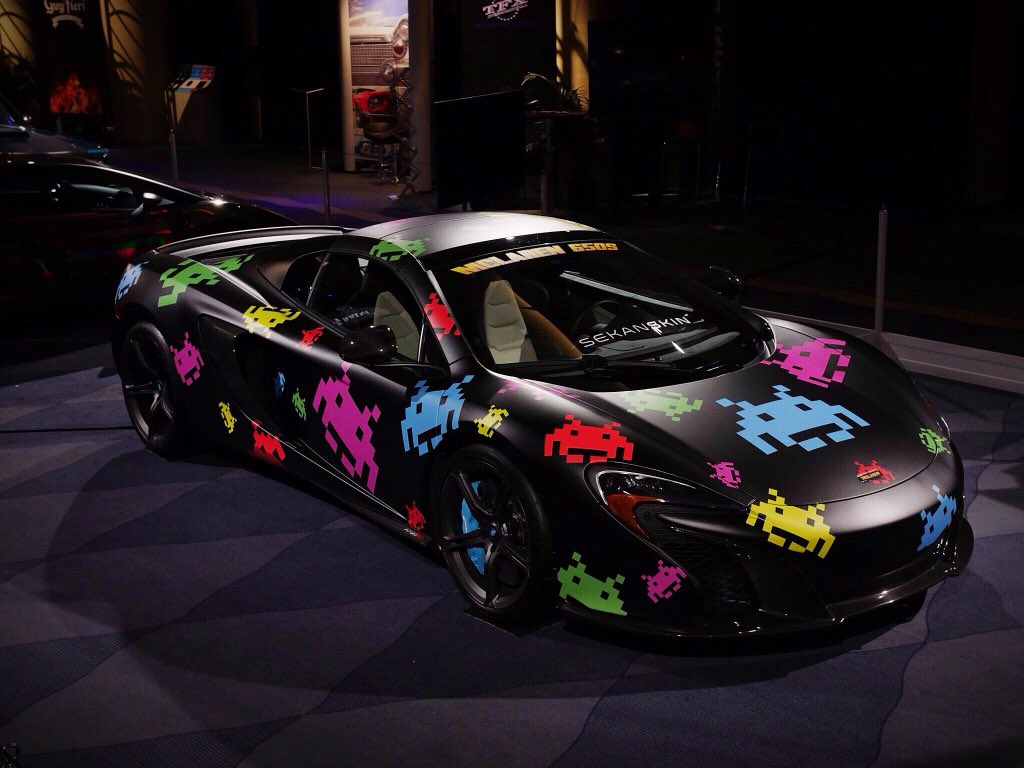 Today, the aforementioned took to Twitter to unleash a brand new skin for his McLaren 650s Spider supercar, which only puts out about 641 horses.

The ‘Space Invaders’ theme shines bright and multi-colored on a stark, yet sleek, black background with baby blue calipers – and honestly it might be our favorite wrap on any of mau5’s whips yet.

Another day, another customised vehicle in Deadmau5's hands.The Canadian petrol head has given us a peek of his brand new Jeep Wrangler Rubicon - the 'Mau5monster'.

Deadmau5 Writes An Apology To His Fans For His Recent Antics