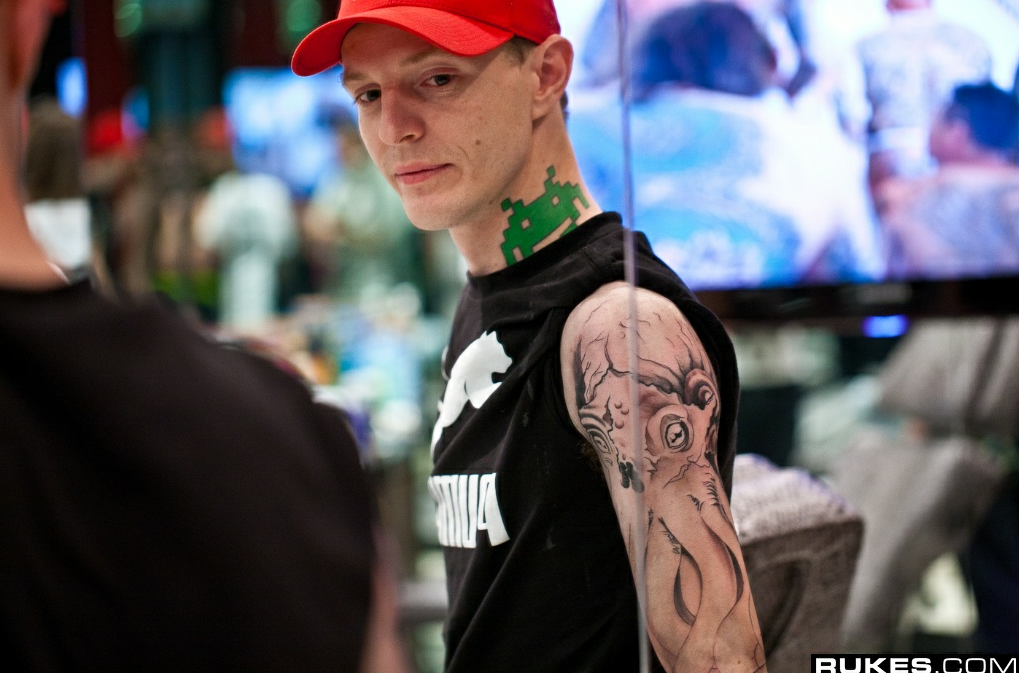 Novelty tracks were out and propulsive, tech-y beats were in as Deadmau5 stepped up to close day two of the Ultra live stage. “Nobody can ever replace the Prodigy,” he warned on Twitter. “Wishing them well and a speedy recovery. I’ll do my best to throw down in their stead.”

Ultra Live Stream Set For a Huge First This Year

Year after year, Ultra Music festival sees ravers from across the globe, who come together in throngs to celebrate some of EDMs finest.

We’re still in the process of reeling from the incredible lineup that Ultra’s flagship festival in Miami is boasting, and the team is already on to showing us its phase one lineup for Ultra Europe.