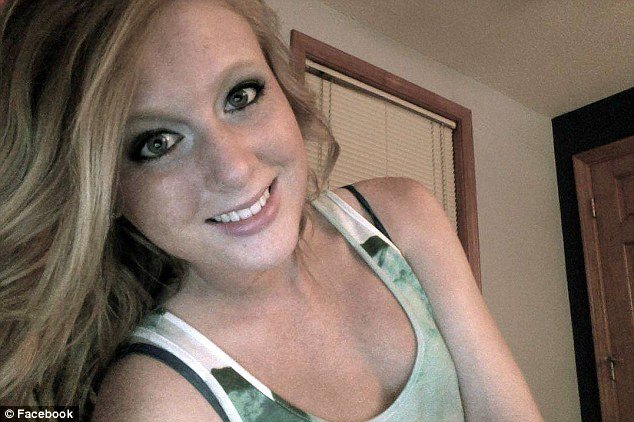 Brittany Flannigan, was a 19-year-old New Hampshire native and sophomore at Plymouth State University. She overdosed on ecstasy and passed away shortly after arriving at Beth Israel Deaconess Hospital. The hospital is less than a mile away from the House of Blues Boston, where Zedd was opening his “Moment of Clarity” tour. Flannigan’s sister said that Zedd was the first concert she had ever attended.

The family is too overwhelmed at this time to make a statement, but have spoken with police investigators. Funeral arrangements are unfinished at this time because the Massachussets state medical examiner’s office has not yet released the body to them. Next door neighbor Joshua Proctor described Flannigan to the Boston Globe, “She’s always been a great kid, I’ve seen her go to school throughout her life. She mostly stayed in, went to after-school activities with her friends. I wasn’t even aware that she was the type of kid who even went to clubs. She never had parties or anything like that. This is an absolute shock.’’

Two others also overdosed and were taken to the hospital, but they both survived. None of the victims knew one another. The female victim, age 24, was discovered to have two pink pills and a baggie of white powder on her person. The man allegedly struggled violently with staff, but is in stable condition now.

At this time there is no one facing any criminal charges regarding the incident. Toxicological tests will take about two weeks before it’s known what the individuals had taken.

The House of Blues has since re-opened and a hearing is expected to be held between venue management and the Boston Licensing Board in the next week.

Share with your friends
Author
Ben Hebert
Related news
House of Blues to shut down tonight after woman, 19, dies, two others injured, in apparent drug overdose

The House of Blues, a popular nightclub on Lansdowne Street in Boston’s Fenway area, will voluntarily shut down tonight after one person died and two others were hospitalized from apparent drug overdoses there early today.