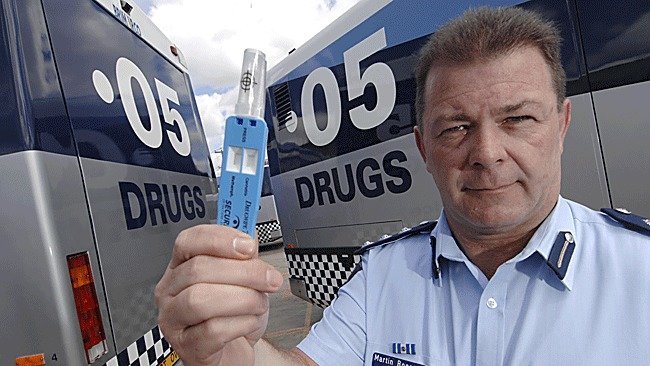 We're saying this because three Western Australia police officers tested positive for ecstasy and methamphetamine after apparently taking them at the Perth leg of Stereosonic.

Two men and one woman were part of a 200-strong drugs test at the beginning of the week after their seniors received a tip-off they'd been indulging at the mega event where Claude VonStroke, Hannah Wants and Duke Dumont were part of the line-up.

Even though they'll be getting a massive telling off, they won't be liable to a charge unfortunately because they weren't actually caught with anything. Where's the justice there? 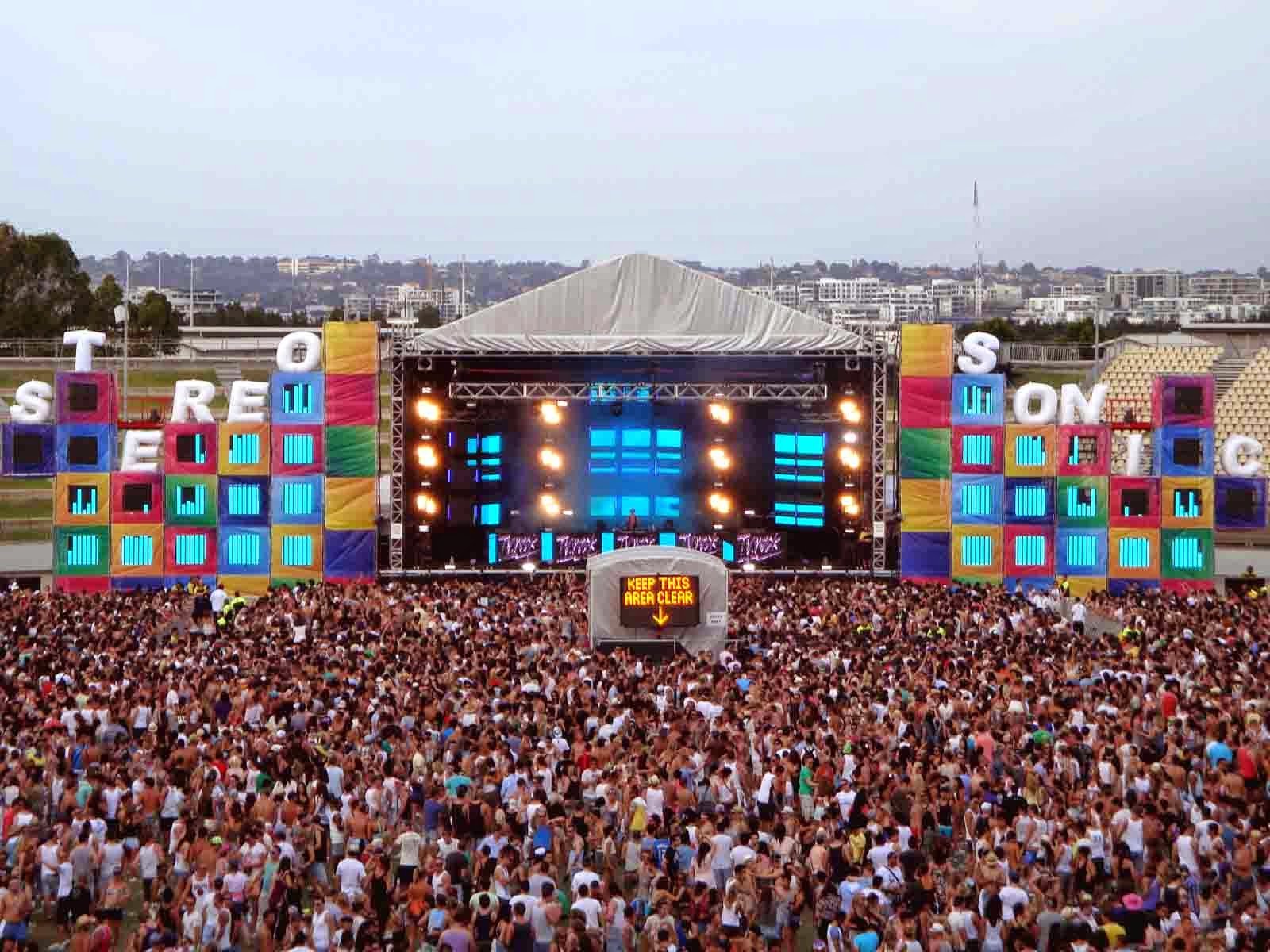 Australia’s drug problem is still on the rapid rise as one of their most popular festivals, Stereosonic, faces even more scrutiny following 20 overdoses at their stop in Brisbane. 2 people have already died on the famous touring festival and with the recent overdoses.

40 Arrests At Above & Beyond Gig In Melbourne

40 people were arrested at last night's Above & Beyond gig at Melbourne's Sidney Myer Music Bowl.

Party crew Harder Styles United (HSU) are having a stellar year – their last party Knockout Circuz earlier this month was so in demand that punters were paying up to $400 a ticket.