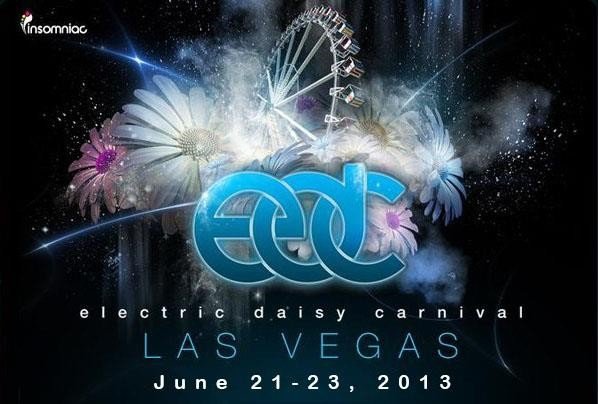 There hasn’t really been much information given to the public about what we could expect within this years setups or how they will look but we have been provided with information that includes news stating that the scaffolding system this year for the event is the largest scaffolding system in the entire history within the country in the entertainment industry along with it being the second largest in general for any scaffolding system behind the scaffolding system that was used to repair the Statue Of Liberty in New York… In addition, it has been reported that this year main stage will be much bigger than last years size. This information is sure to excite many fans now that there is only 8 days left for the big 3 day massive music festival. The past couple of days, Insomniac Events founder, Pasquale Rotella, along with other Insomniac staff, have shared some photos of the scaffolding systems being used in what we believe is to be the main stage and it looks MASSIVE. We believe that Pasquale at this point now though has asked for the photos to stop as there is more and more progress being made to complete the setups which of course he would like to leave it as a surprise for when we all arrive next Friday night. You can check out some of the photos they have provided us already for the meantime below. 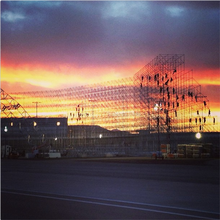 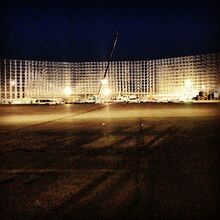 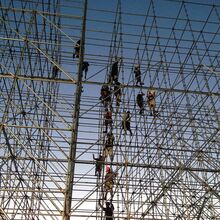 Pasquale Rotella About a New Experience

I remember the moment I fell in love with this culture. My friends Seth, Sear and AM took me to my first underground party at a warehouse in downtown L.A. We were surrounded by so many different people from so many different walks of life, all grooving to one perfect beat.