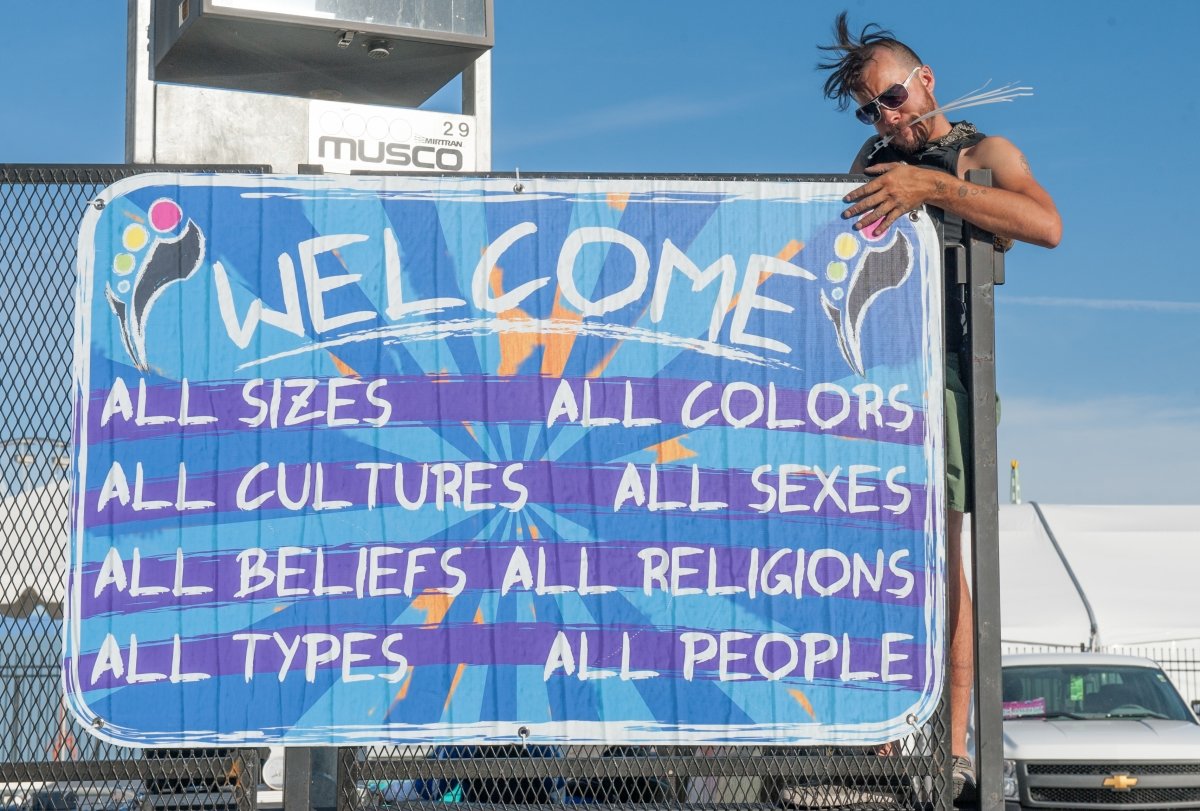 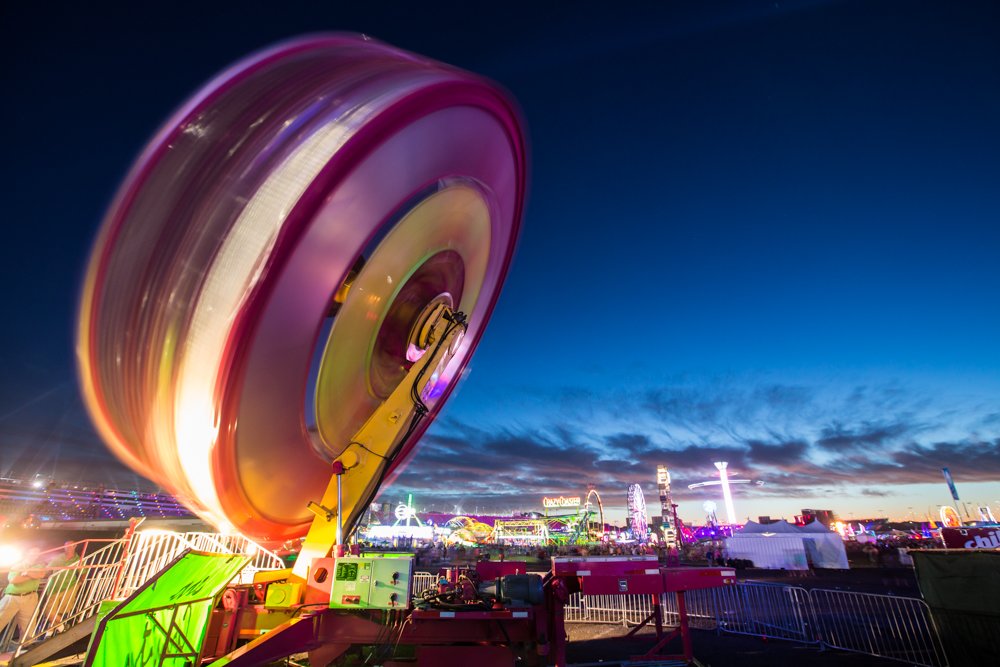 Travel was relatively quick and easy for those that went early (note: if you plan on going next year, always go early). We left the strip around 8 and were inside by 9:15. Before we even entered, there was drama with Araabmuzik and his 2 man entourage pushing ravers aside so that he could make his set. At that time, he was already 12-minutes late. We have no idea what happened, but he should probably try leaving earlier and using the artist entrance. That’s why it’s there, right? 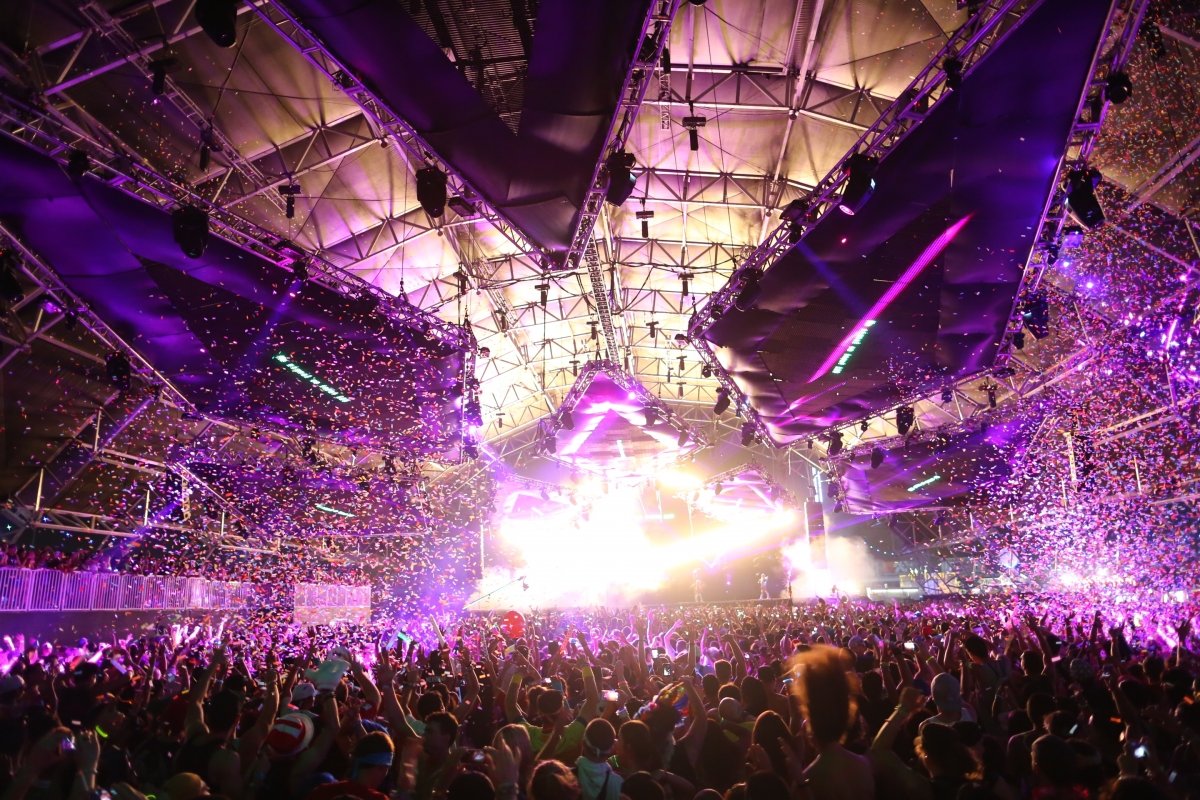 First up on this spectacular final ride was Umek laying down funky beats at the main stage. This Ibiza style deck magician amazed the crowd and perfectly warmed up the night. Next came Richie Hawtin, who took a deeper, darker journey of sound, schooling kids on old school techno. Carl Cox brought up the rear taking it 12. We didn’t stay for the entire set but heard it was like sex coming out of the speakers. Its hard to argue with that type of quality. 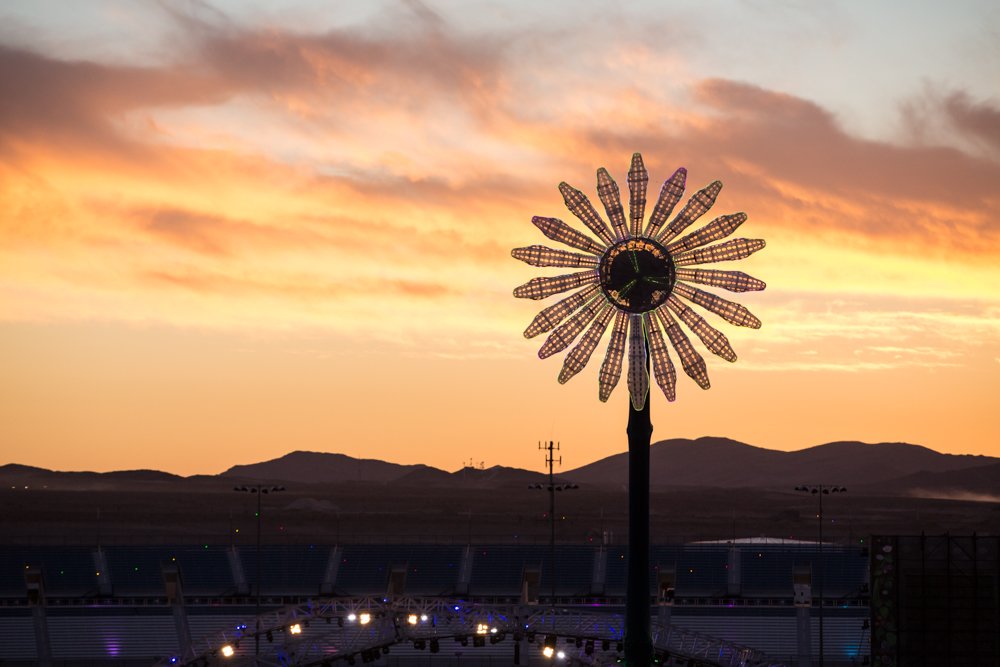 Techno was in full effect in the earlier portions of the night but after 12 we went all progressive and electro with Fedde Le Grand, Calvin Harris, Steve Angello, Laidback Luke, and then closed in out with Dash Berlin. It’s really difficult to pick a “best” set because all of these DJs are such masters at what they do. If I had to pick, my very tentative vote would go to Fedde only because it was my first time seeing him and he put on a proper rave set, which I’m always partial to. Want to hear it? Luckily, he recently posted it on his Soundcloud, so head over there and listen for yourself. By the time the sun was coming up, it was time for all the kandi kids and light show revelers to make their way back from whence they came. All in all, it was a great finale to a memorable weekend. Friends were made, sets were enjoyed, and another EDC was penned into the books. Until next year! 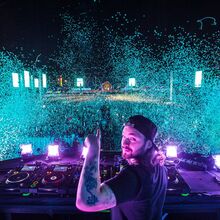 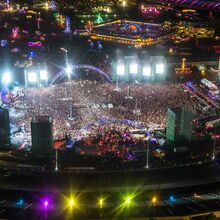 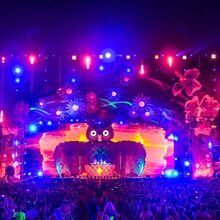 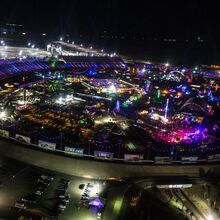 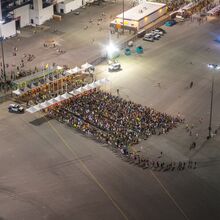 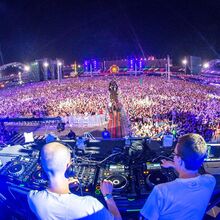 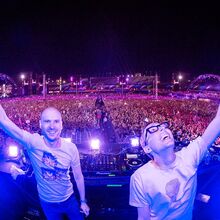 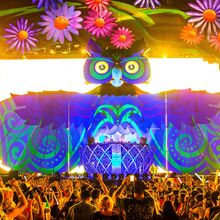 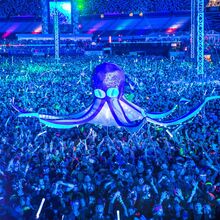 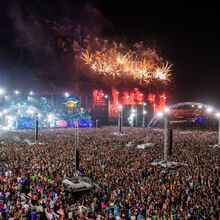 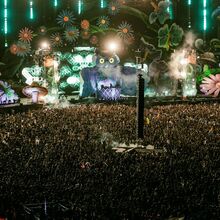 Vegas goes for a spin with Electric Daisy Carnival

If you’re lucky enough to snag a ticket to the sold-out Electric Daisy Carnival in Las Vegas on June 21-23, it looks like you’ll be in for one of the all-time great electronic dance music festivals. Never mind the who’s who of headlining acts — spot-on promoter Insomniac Events leads with big names such as Calvin Harris, Gareth Emery and Carl Cox — the festival also promises larger-than-life theatrics and effects.