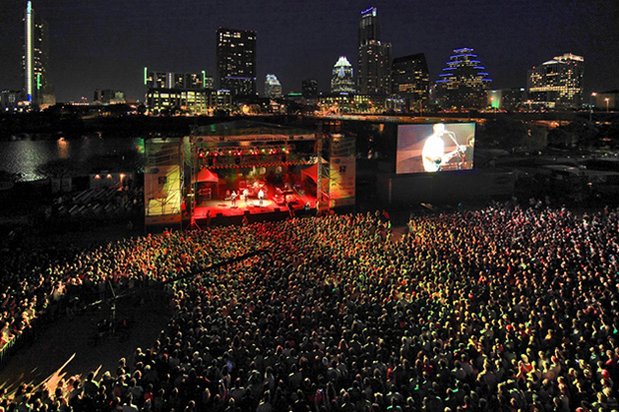 Two people have died and five left in critical condition after a driver fleeing police crashed into crowds at the South By South West (SXSW) music festival in Texas last night.

According to Austin Police Department, the incident took place at 12.30am local time on Red River Street after the suspect reportedly fled a drink driving checkpoint.

Shortly after the incident occurred, the Austin Police Department tweeted that 23 people had been taken to hospital, five of those in critical condition, while two unidentified people died in the collision.

23 individuals have been transported. Of those 5 are in critical condition, 2 deceased. #SXSW 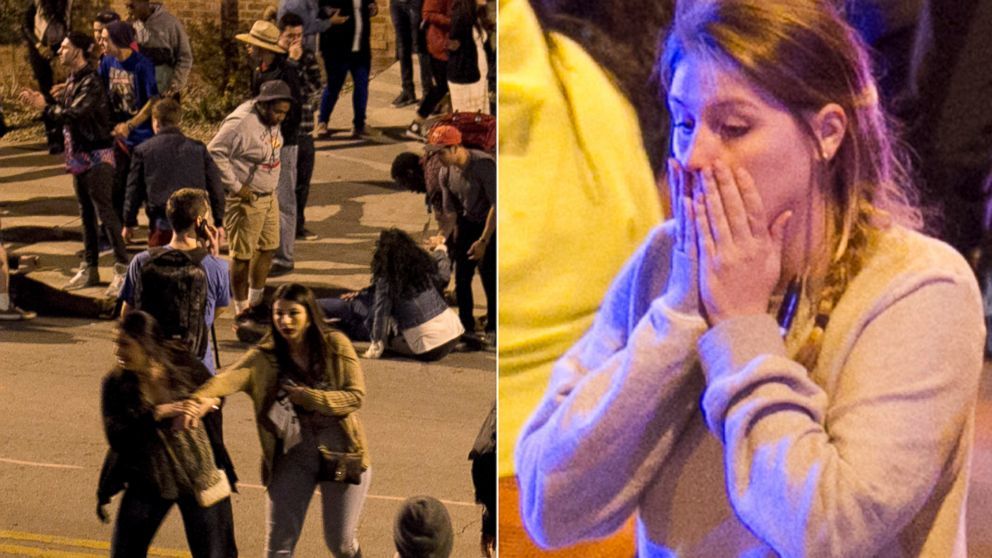 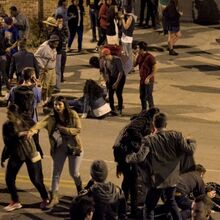 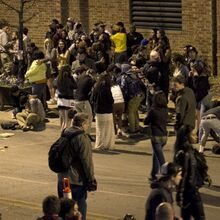 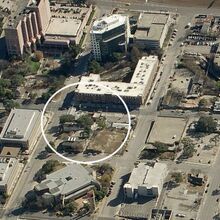 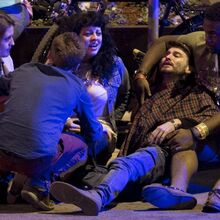 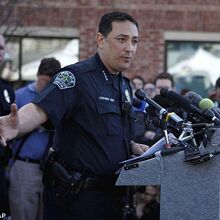 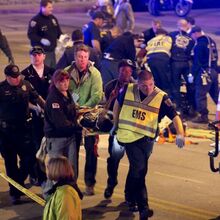 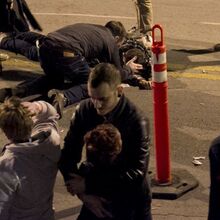 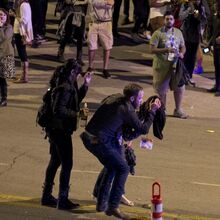 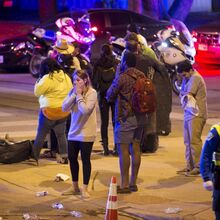 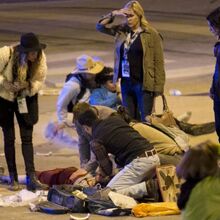 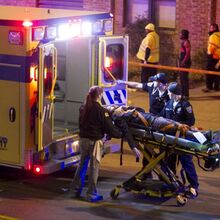 The suspect in the fatal incident that occurred at South by South West (SXSW) festival in the early hours of March 13 has been named.

Almost 500 People Have Been Investigated By Police In Shenzhen, South-Eastern China

Chinese police have reportedly detained several hundred partygoers after raiding an event during the early hours of Sunday morning in Shenzhen, south-eastern China.

CRSSD Festival will return to San Diego on March 5th and 6th.