Beyond The Valley's Huge 2015 Line-Up Is Here 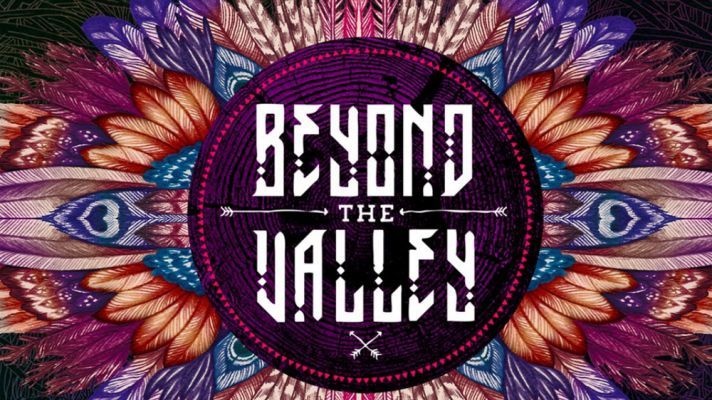 When Beyond the Valley locked in their 2015 return (December 29-January 1 – Gippsland Parklands, Victoria), organisers promised to deliver an “even bigger” line-up than last year.

RL Grime will be back to play this year’s Beyond the Valley. But he’s not the only huge international the festival has locked in for New Year’s – hard-edged electro don Boys Noize is on the bill too, back for the first time in almost two years. Then there’s the long-awaited debut Australian tour from chief Sad Boy and internet hero Yung Lean.

The local segment of the bill is just as impressive. Future Classic-signed beatmaker Ta-ku (who rarely plays shows), Flight Facilities, George Maple, The Kite String Tangle, Touch Sensitive and Tkay Maidza are among the homegrown stars on the line-up.

This year, Beyond the Valley is relocating to the “lush rolling hills” of Gippsland Parklands, set just 90 minutes from Melbourne’s CBD. Punters have the choice of a three or two day ticket, kicking off on December 29 or December 30 respectively and running through until the turn of the New Year on January 1. Tickets started to sale from 11am this Thursday August 13, through the website.

Beyond the Valley 2015 line-up