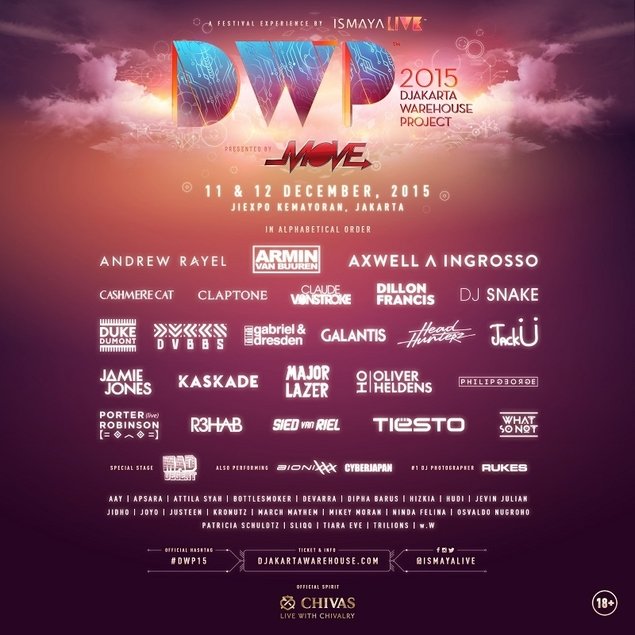 And they’ve enlisted a seriously impressive roster of some of the biggest names in dance music, from Tiesto and Armin van Buuren to Major Lazer and DJ Snake.

Now, the reasonably-priced mega-festival has completed its 2015 line-up with a handful of extra envy-worthy names. Top of the bill is Skrillex and Diplo’s world-dominating team-up Jack Ü, who’ll be joined by local legend What So Not and UK house hero Duke Dumont.

Beyond The Valley's Huge 2015 Line-Up Is Here

When Beyond the Valley locked in their 2015 return (December 29-January 1 – Gippsland Parklands, Victoria), organisers promised to deliver an “even bigger” line-up than last year.