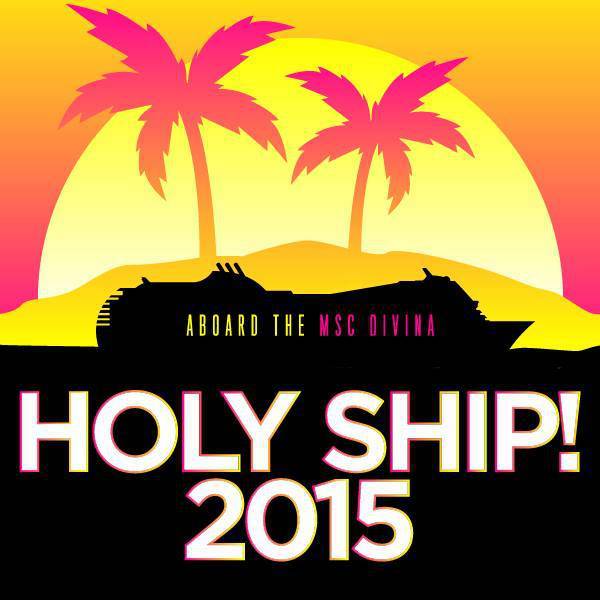 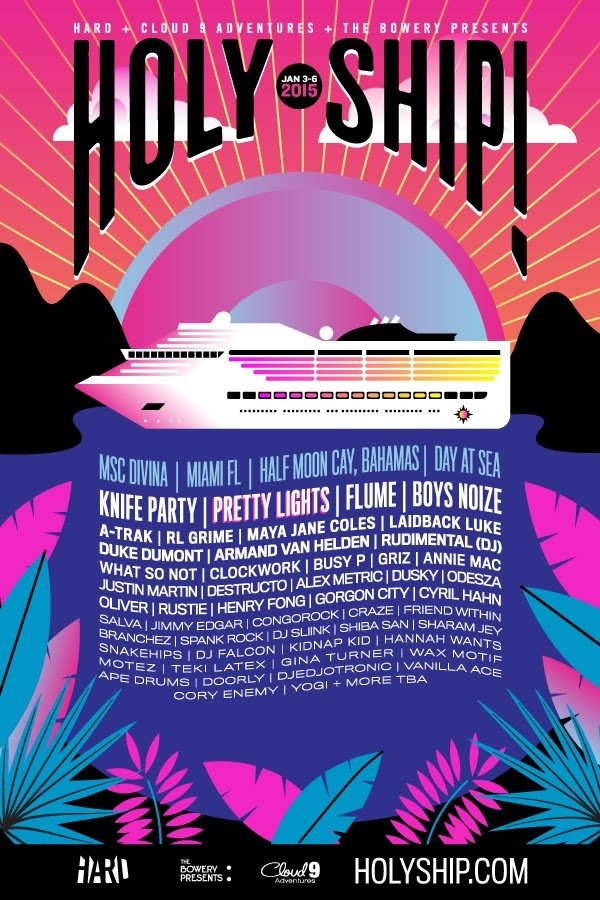 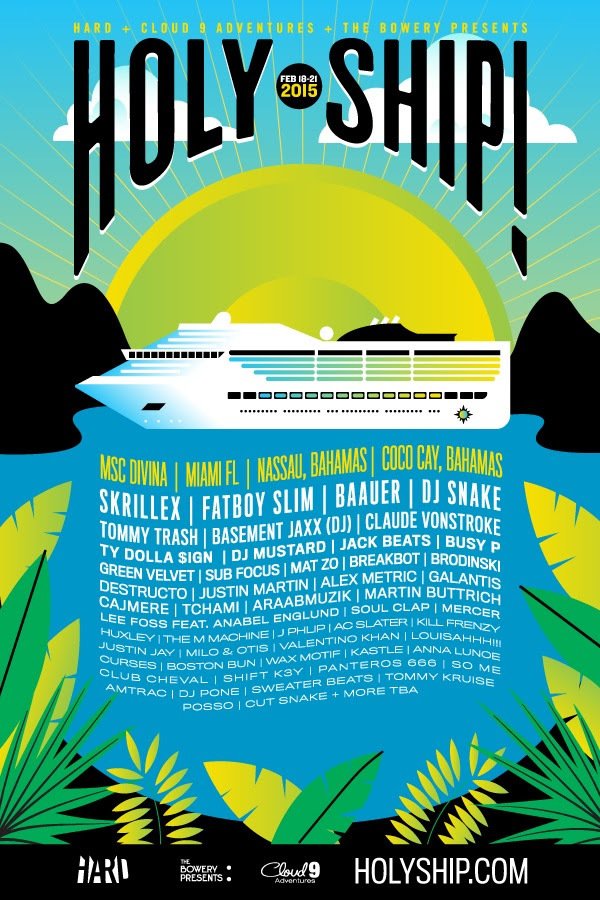 Each day on Holy Ship! brings new adventure and excitement. Whether sailing the open seas or enjoying life on a private island, Holy Ship! is a cruise like no other.

Holy Ship! will set sail twice next year aboard the MSC Divina on January 3-6 and again on February 18-21.