As Deadmau5 Found Vocals for "The Veldt" 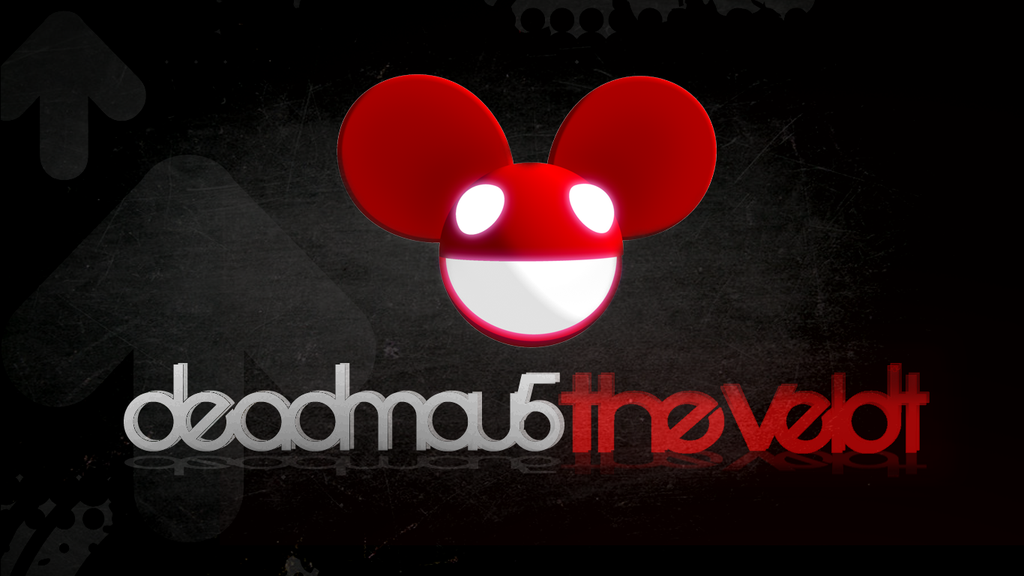 Each fan of Deadmau5 heard the track "The Veldt", wrote under inspire by the same story. But not everyone knows the story of its creation. And it is quite interesting and unusual.

"The Veldt" was inspired by the 1950 short story of the same name by Ray Bradbury. The song was initially created during a 22-hour live streaming session in March 2012. The following day, Zimmerman found Chris James via Twitter, who created his own vocal rendition of the song. Zimmerman was impressed with James' vocals, particularly with the lyrical references to the Ray Bradbury story, and confirmed that the official release of the song would include James' vocals. The song's production was captured on a live streaming session via his official website.

Actually in the video below you can see with your own eyes , as it were!

Well, after the mouse brought the vocal track and the ideal, and in the end we got what we all heard more than once.

With his much-anticipated double-album opus ready to drop in a fortnight, Joel “Deadmau5” Zimmerman called into BBC Radio 1 recently for a revealing chat with Zane Lowe about the new album, his live.deadmau5.com platform and, most excitingly of all, his “all chips in” plan for a massive stadium tour.

Deadmau5 may be retiring his iconic cube for a brand new multi-million budget stage setup. At a backstage interview with inthemix this month during Australia’s Future Music Festival, Joel Zimmerman hinted at his 5-year plan: ”It’s going to be a solo show; it’s not going to be at a festival or anything. It will be arena only. And it will be a ’360′ show.”