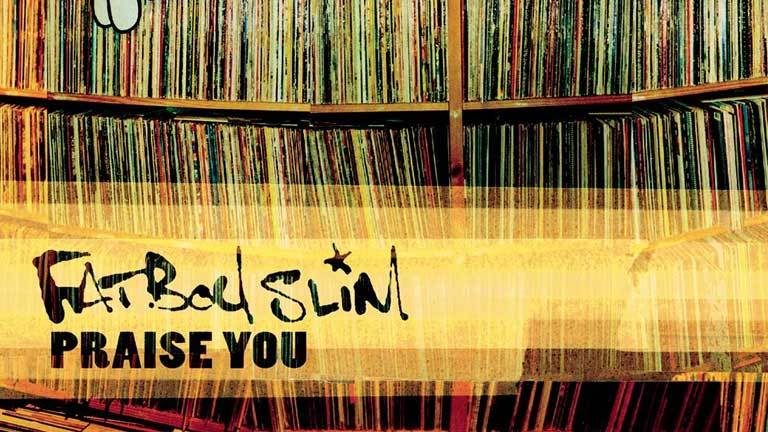 The 1990s was a golden age for music videos. After the experimental ’80s and before YouTube glut of the new century, music videos in the ’90s provided an outlet for groundbreaking directors to cultivate an image for an artist or song that could become as memorable as the song itself. Music videos were so great in the ’90s.

EMF is an alternative dance group band from UK. They came to prominence at the beginning of the 1990s. During their initial eight-year run from 1989 to 1997, EMF released three studio albums. Their first single "Unbelievable" was a number one hit on the Billboard Hot 100 chart.

"Breathe" is a song by English electronic duo The Prodigy. It was released in November 1996 as the second single from the album The Fat of the Land. The song became the group's second consecutive number-one on both the Official UK and Finnish Singles Chart.

"Barbie Girl" is a song by the Danish - Norwegian dance-pop group Aqua. It was released in May 1997 as their third single overall, and the first United Kingdom release. The song is included on the album Aquarium and was written by Claus Norreen and Søren Nystrøm Rasted.

INOJ was actually a cover artist who re-recorded this track, originally written by an 80′s group called Ready For The World. “Oh I really liked the original better,” said no one ever.

7. Groove Is In The Heart – Deee-Lite

"Groove Is in the Heart" is a song by dance music band Deee-Lite from their debut album, World Clique. Released as a single in late 1990, it was a hit in many countries, including in Australia where it was a number-one hit.

"What Is Love" is a song recorded by Eurodance artist Haddaway. It was written and produced by Dee Dee Halligan and Junior Torello. Recorded in the early 1990s, it later experienced a revival as the song from the Saturday Night Live "Roxbury Guys".

Believe is the twenty-third studio album by American singer-actress Cher, released on November 10, 1998 by Warner Bros. Records. Today this track is the most successful single for all music history with sailing more then 10 million disks in the world!

This track was one of the edgiest songs to break FM radio in the 90′s and put Nine Inch Nails on the map. And yes, the music video is every bit as terrifying as you remember – enjoy.

3. Around The World – Daft Punk

"Around the World" is a song by the French electronic music duo Daft Punk. It appeared on the duo's debut album, Homework in 1997 and was released as a single the same year. It became a major club hit around the world and arrived at №1 in dance charts. The song is known for its only lyrics being "Around the World".

C + C Music Factory is a music producer group (led by Robert Klivillesa and David Cole), famous for the fact that seven times received first place in the dance/club charts in the early to mid-1990s, as well as several pop crossover hits one of which, «Gonna Make You Sweat (Everybody Dance Now)», won 1st place in Billboard's Hot 100 and R & B singles chart.

"Praise You" is a song by British big beat musician Fatboy Slim. It was released as the third single from his second studio album, You've Come a Long Way, Baby, in 1999. It reached number one on the UK Singles Chart, number two in Belgium, number four in Canada, number six in the Republic of Ireland and number thirty six in the United States.

Electronic music has seen its fair share of trials and tribulations over the past 15 years, but one thing has remained constant… Daft Punk’s Discovery is still one of the greatest electronic albums of all time.