In days 1 and 2 of the sixth annual International Music Summit in Ibiza, the dance music industry conglomerated to reflect on the status of music, posit the future, and award the best of the past. After a brief introduction by the IMS partners (including Pete Tong and Danny Whittle), the group moved right into the IMS Business Report which, much to everyone’s liking, showed that from 2011 to 2012, there has been a 36% growth in the sale of dance/electronic tracks, higher than any other genre by far.

Market researcher Kevin Watson shed light on festival growth (particularly in the United States) and the M&A (mergers and acquisitions) in the last year associated with the commercialization of dance music. According to his report, the global EDM (Electronic Dance Music) industry is worth a reported (and staggering) $4.5 billion annually. Patrick Moxey of Ultra Records/Sony Music and Mark Geiger and William Morris Endeavor followed with two telling keynote speeches – both giving their own upfront and take-charge thoughts on the current state of the industry (and of course touching on Daft Punk).

There were also panels on the changing face of Ibiza and discussions around better harnessing the technology associated with club play (Shazam) and the nonstop music exposure associated with the Internet. Duncan Stutterheim of ID&T and Tomorrowland sat down with Shelly Finkel of SFX, and Finkel began calling “EDM” “EMC” for electronic music culture, a term we certainly like better than EDM. Lastly, Pete Tong sat down with controversial blogger Bob Lefsetz for a straightforward conversation on piracy, social media, and promoter politics. 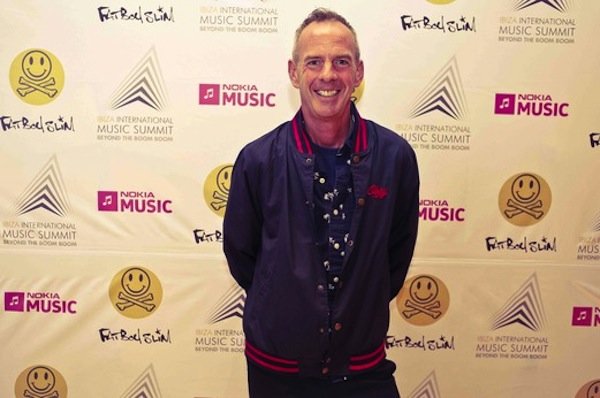 Fatboy Slim recently spoke about what he thinks it takes to make a great performer as well as an engaging DJ at the Ibiza IMS Conference. At this industry event, Cook shared some unconventional wisdom with 18 aspiring DJ’s:

Despite quitting drinking several years ago Cook‘s advice is applicable across the board. In today’s day and age, artists are characterized as much by their stage personas and quirks as their actual mix. Rusko‘s ridiculous dance moves or Aoki‘s cake flinging, crowd-rafting tomfoolery, for example, have without a doubt helped define their brand and aided in their successes. 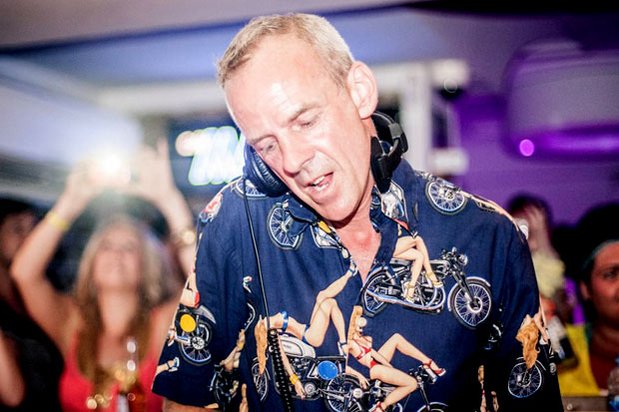 As well as focusing on stage presence, Cook also emphasized the importance of actively reading the crowd,

“Some DJs spend the whole evening completely focused on the decks, which might be great for what they’re doing technically, but if you’re not actually making eye contact with your audience, you can’t judge whether they’re going for it or not.” 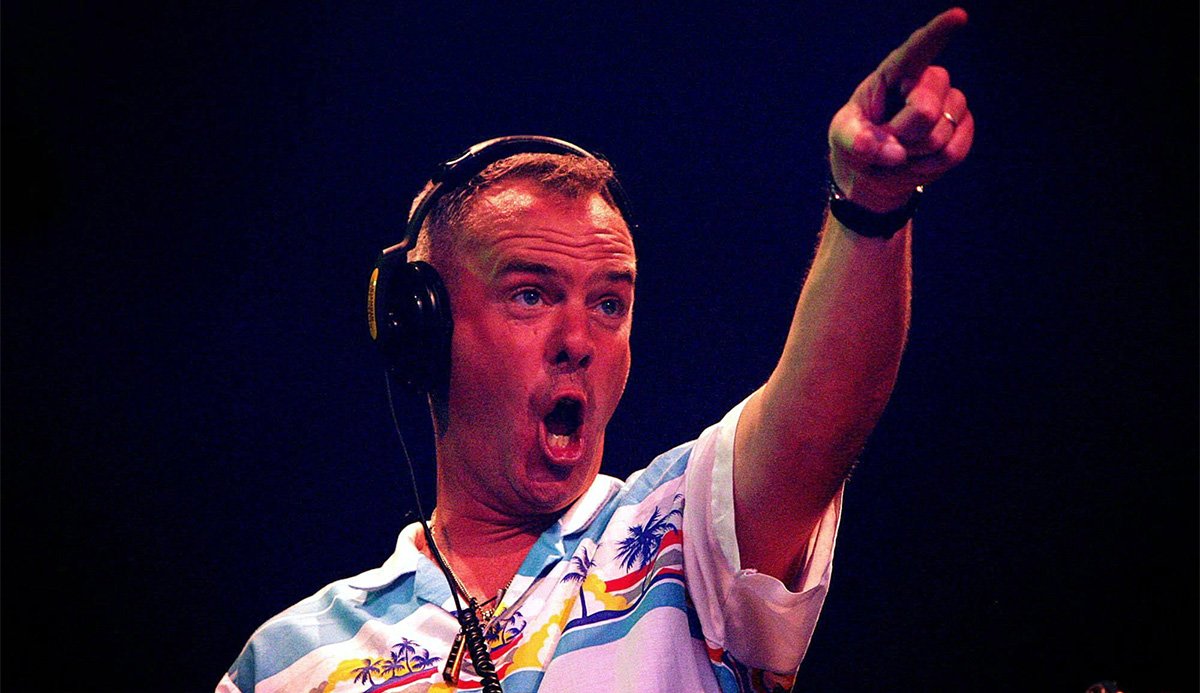 This bit of advice has helped countless DJ’s over the years, but as of late, thanks in large part to preplanned (sometimes pre-recorded) festival level sets, the art of crowd-reading is vastly under emphasized. A lot of performers should take heed to this advice, especially Avicii who said in his GQ feature-view that this sort of crowd-reading was a thing of the past (we all know how that one turned out for him).

DJs of all levels, from bedroom to main-stage Ultra, can take something away from Cook‘s words. Success as a DJ cannot come from a good mix alone. The ability to lead and read the party on the fly is a often under-appreciated aspect of DJing that when fine tuned can propel artists further. Or, you could just roll with the 20 percent drunker than the crowd strategy.

Respect: 50 DJs over 50 who are still killing it

As technology allows DJ culture to become more egalitarian, it's commonplace nowadays for a teenage DJ to have their tracks go viral and quickly translate the buzz into a career even though they're not even able to legally drink in most countries.