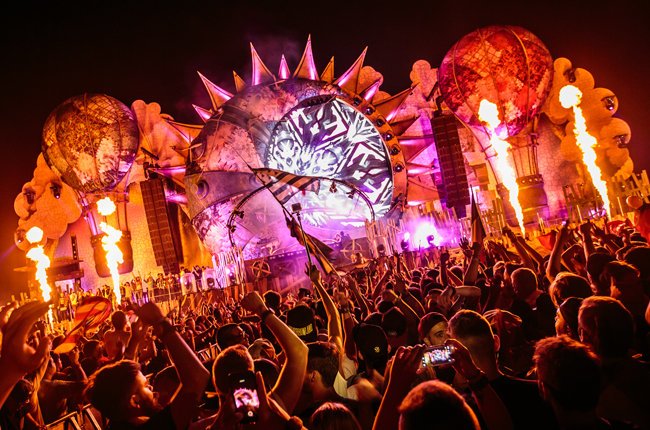 After a duel-headed 10th anniversary that did much more than blow out a few candles, Tomorrowland 2015 was so big, so outrageously brilliant, that all other festivals will spend a lifetime trying to catch up.

As the world's biggest DJs and electronic producers make their way to Boom in Belgium, organisers will dress up some 15 stages in over-sized flowers, active volcanoes, giant disco balls, explosive butterflies, smoke cannons, confetti and anything else their minds can possibly dream up.

Tomorrowland continues to prevail in attracting people from all over the globe to its dance music mecca.