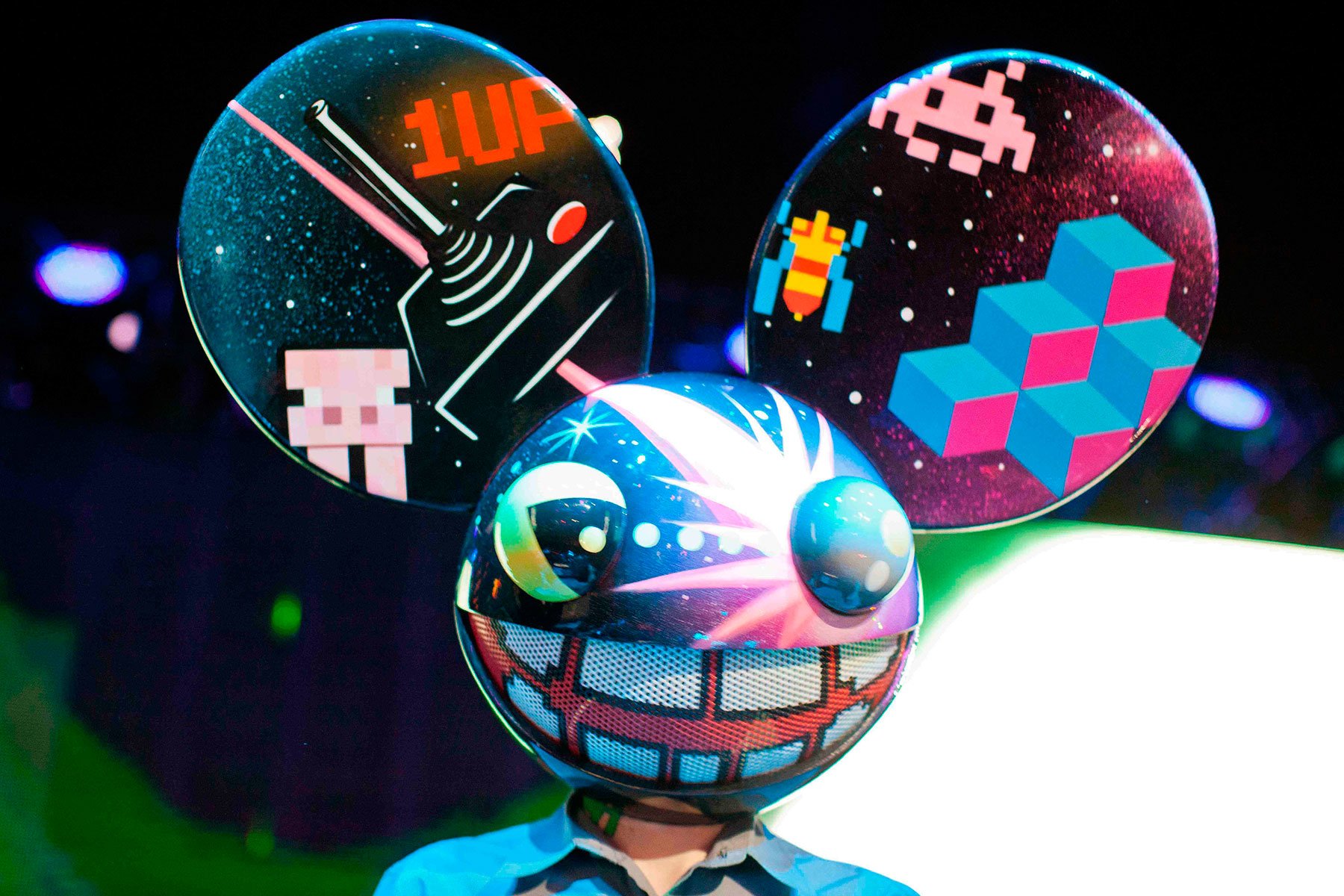 Any Deadmau5 fan will know that the famous Canadian producer and DJ is an avid fanatic of analog synthesizers, often spending the likes of tens of thousands of dollars (if not more) on new parts and elements.

So with that in mind, it’ll come as little surprise that Joel Zimmerman, better known as deadmau5, decided to live stream himself building a modular synth from scratch. The artist is a big enthusiast of interacting with his fans via live streams and social media, and recently Joel’s been mainly focusing on growing his Twitch channel by streaming himself play Diablo, ramble about EDM and at times make music.

Deadmau5 is also preparing a special performance and set for the closing night of Toronto’s infamous nightclub The Guvernment.

In the two videos below, you’ll get to see deadmau5 build his new synthesizer for over 3 hours.

Deadmau5 has just uploaded two teaser videos to YouTube that hint at an upcoming tour titled ‘Entropy‘ in 2015.