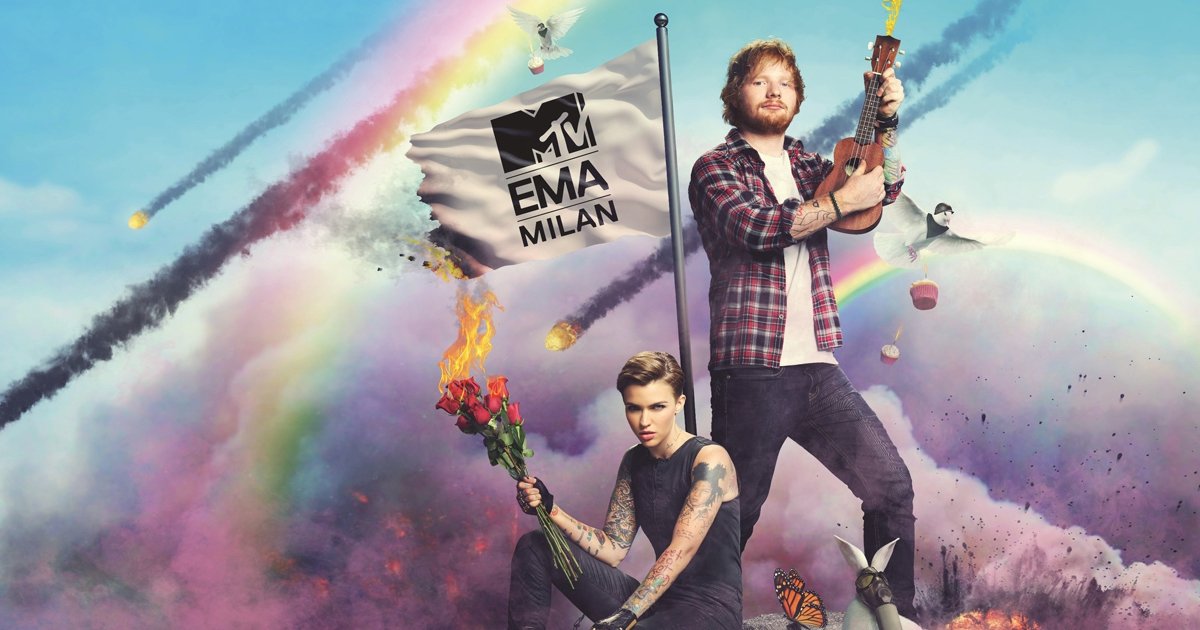 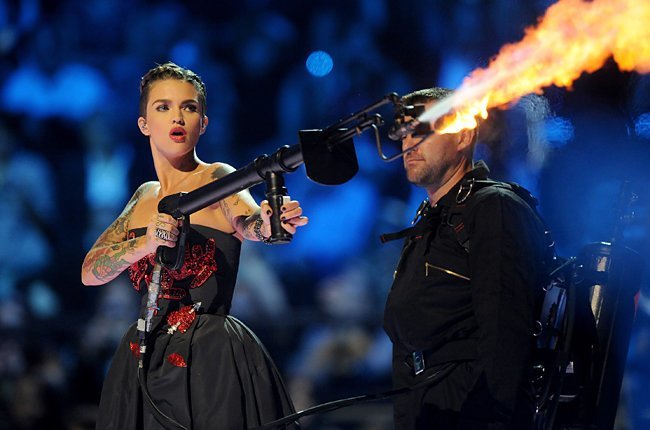 Skrillex, Diplo and Martin Garrix took home big wins. Garrix laid claim to the title of "Best Electronic Act of the year," while Skrillex and Diplo's Jack Ü project took home the gold for best collaboration with Justin Bieber on the hugely successful single "Where Are Ü Now?"

Best Collaboration goes to 'Where Are You Now' w/@Skrillex, @diplo & man of the hour @justinbieber. He does well with question songs, eh?

Skrillex and Diplo dominated the charts, with Diplo's group Major Lazer finding massive success with "Lean On", "Where Are Ü Now?" achieved double platinum status, while Skrillex and Bieber teamed up once again this week on "Sorry". The wins for Garrix, Skrillex and Diplo just go to show that dance music isn't going anywhere anytime soon.

It's been a big year for EDM, as dance music has continued to work its way into mainstream, popular music.

The lineup for the first ever Billboard Hot 100 Music Festival has been revealed, and it just goes to show how far EDM's mainstream acceptance has come.

Early this week, Deadmau5 made his hatred for the remix of Jack Ü’s “Where Are Ü Now” ft. Justin Bieber public through a series of tweets.

DJ Awards are excited to announce the 2015 Categories & Nominees . We have 10 DJ categories that the public can vote in, including 2 revamped categories.