Aptly called the Electronic Music Awards & Foundation, the event will debut on FOX on Saturday, April 23rd at 8PM. Features, events, and appearances surrounding and during the event are still being formulated, so be sure to keep up with EMAF on their social media pages for up to the minute updates and news.

“I’m thrilled to be a part of an awards show that finally both recognizes and celebrates, on a primetime platform, one of the biggest music genres in the world today,” said executive producer Oakenfold. 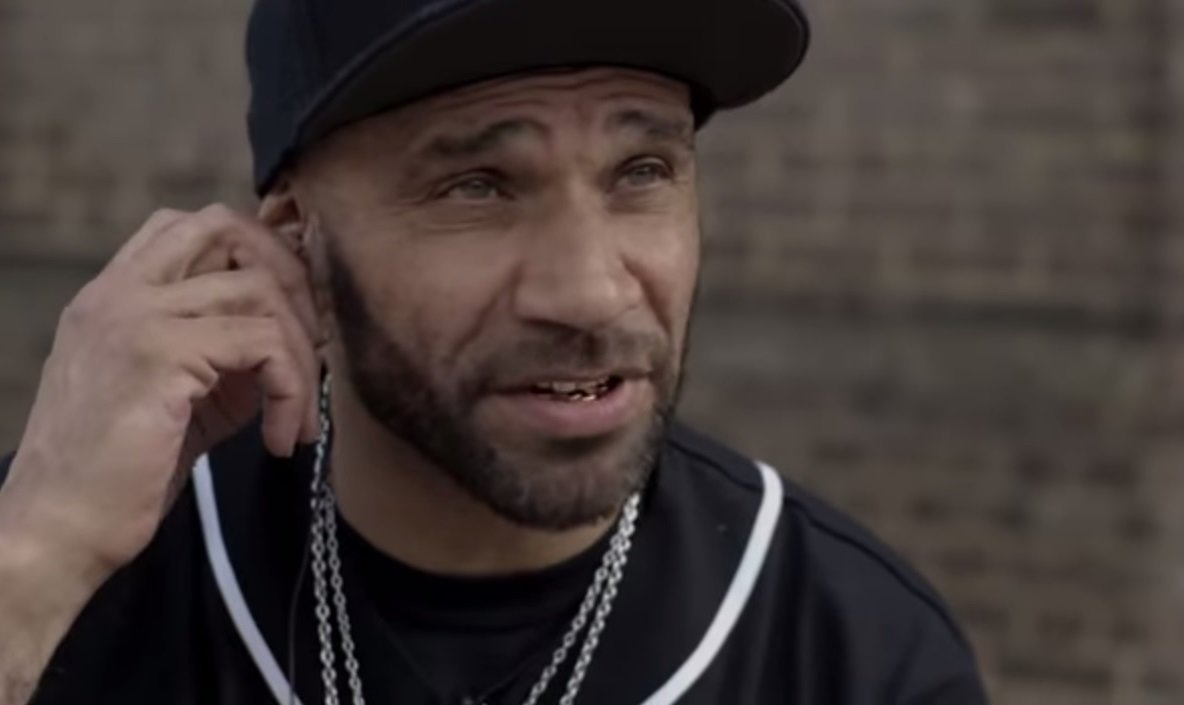 Club culture icon has been announced as the host for the inaugural Electronic Music Awards and Foundation.

It's a damn good week to be Goldie. Some days ago the drum 'n' bass pioneer was honored as an MBE by the Prince of Wales at Buckingham Palace to celebrate his lifetime achievements.

Announcing the nominees for the inaugural Electronic Music Awards:

Calvin Harris & Disciples - How Deep is Your Love

- FESTIVAL OF THE YEAR -

In the 2016 New Year Honours list, drum 'n' bass producer Goldie has been awarded an MBE. The 50-year-old DJ, producer, founder of Metalheadz and D&B pioneer was given the honour for his services to music and young people.

It’s time to stand up and be counted as Drum&BassArena makes D&B history once again with the sixth annual Drum&BassArena Awards. Hosted in association with Serato, the event will be held at London’s Indigo on December 2 2014 and voting is open NOW.