Many of us may find ourselves wondering, “Who is the best DJ in EDM today? Which artist makes the biggest and best tracks? Among which of them is the most passionate and driven?” along with many other things. Most, if not all, of these questions have no definite answers; only opinion based responses and/or accusations are left for discussion. Among the team over here at exQlusiv headquarters, we’ve been trying to target the best of the best in EDM. This week in particular, we decided that it was necessary to share our “top five” favorite house artists with all of you! Our list consists of Kaskade, Alesso, Dirty South, Sander van Doorn, and Hardwell. 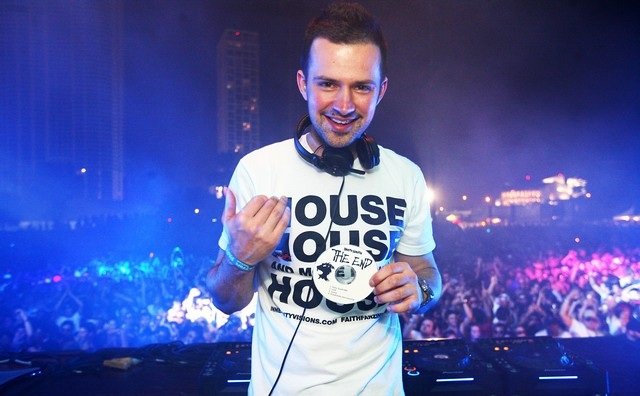 Dragan Roganović starts our countdown at number 5 because his persistence and innovation as both a DJ & producer. Dirty South has been pursuing his dreams as an artist for the past 10 years and has just released his 1st album this past March titled, ‘Speed Of Life.’ Over the past couple years, he’s been setting the bar time after time again through his outstanding and mind blowing remixes, collaborations, and originals. Among the most recent and notable are: Invisible remix, City Of Dreams, Rift, and Until The End. 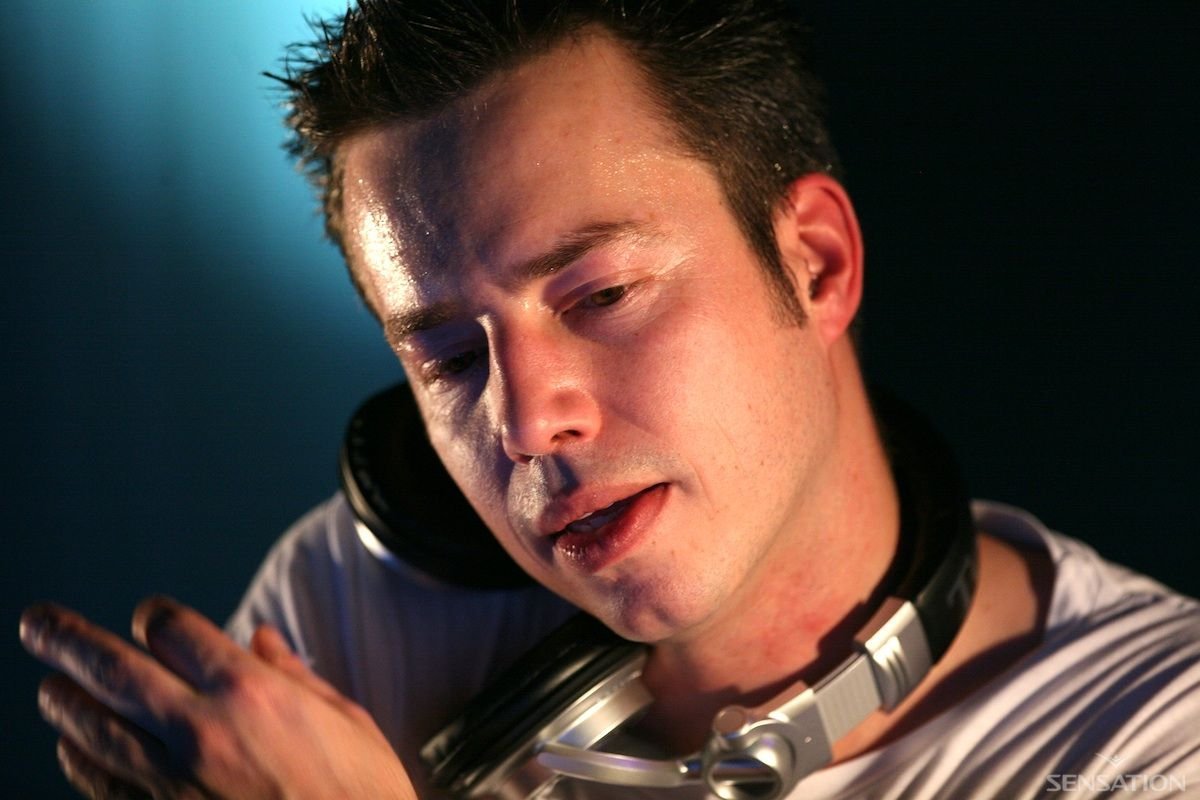 Sander comes in strong at number four as our veteran and most flexible artist. By flexible, I mean his ability to venture into every spectrum of EDM. He continuosly is experimenting with new sounds and styles. Earlier this year, he took a very “old-school” approach to his collaboration with Mark Knight on “Ten.” His collaboration with Julian Jordan on “Kangaroo” is a chaotic ball of energy, while his collab with Dubvision and MAKO on “Into The Light” is both calming and beautiful. His most recent release, “Neon” is extremely instrumental and symphonic. Enjoy! 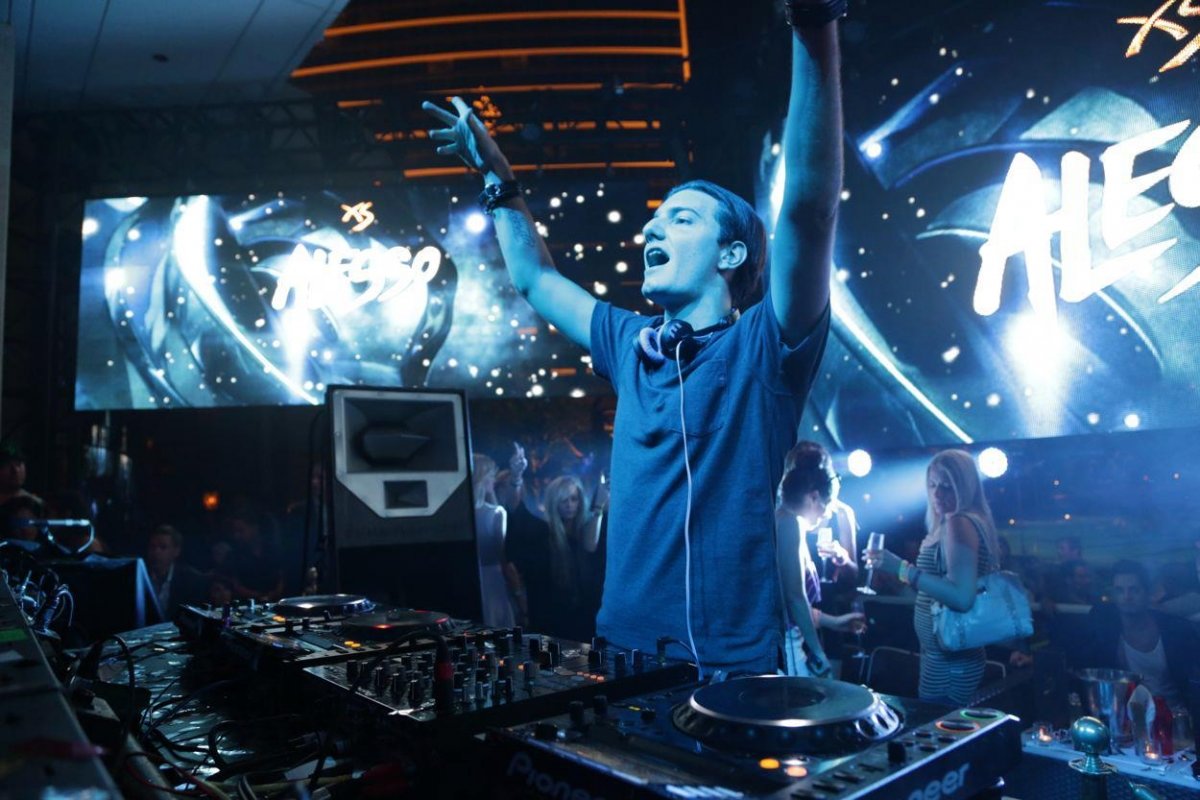 Alessandro Lindblad, the young Swede who is proving to be the EDM mastermind of the new generation. (Yes, us younger 18-21 year olds!) After being discovered by Sebastian Ingrosso, he quickly rose to fame with his jaw dropping remixes, collaborations, and of course, a massive wave of original tracks. His SHM mentor-ship helped guide him in the correct direction as not only an artist, but an entrepreneur as well. Alesso dominates every stage across the globe, playing in almost every corner of the world as a headliner and acclaimed icon. His most notable and recent projects include the following: his touring with Swedish House Mafia on ‘One Last Tour,’ collaboration with Dirty South on “City Of Dreams,” original track featuring Matthew Koma titled, “Years,” and his recently dropped remix of One Republic’s “If I Lose Myself.” Alesso will continue to break barriers in progressive house and will ALWAYS remain in our top 5. 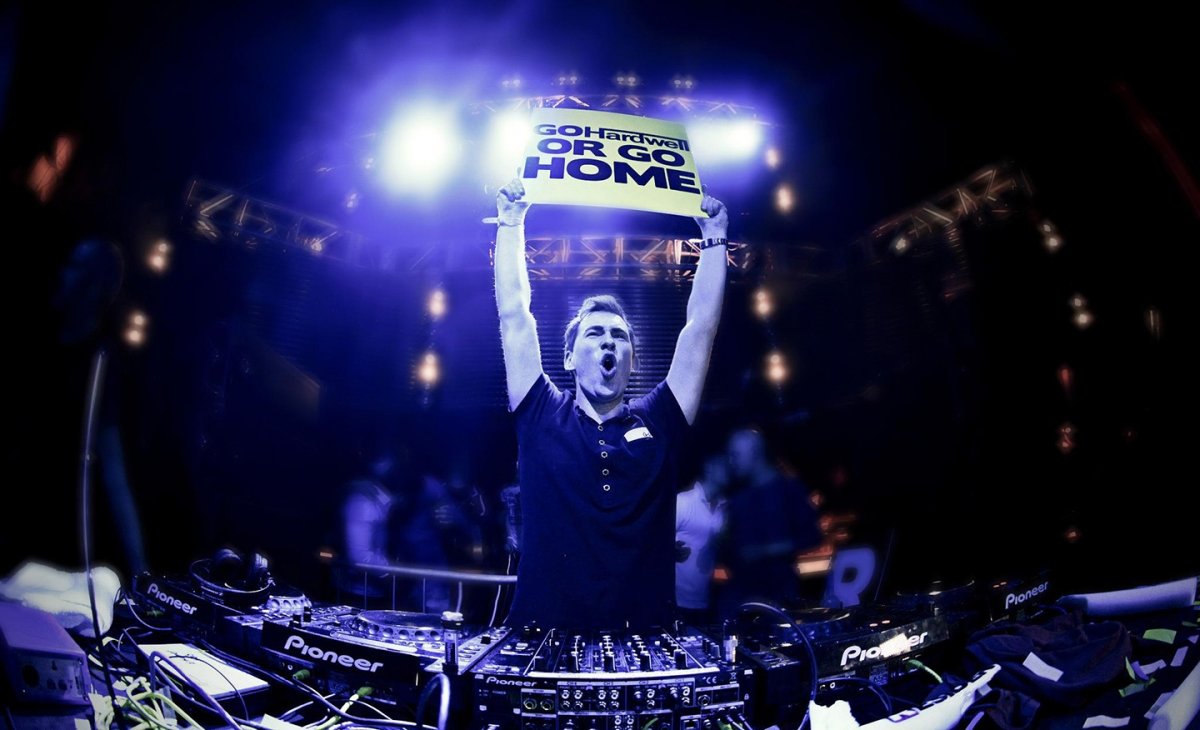 Mr. Robbert van de Corput contains the energy of every crowd at every concert and festival in the palm of his hands. Hardwell’s massive beats and awe inspiring stage presence are, without a doubt, un-matchable. He is constantly releasing new material to all of his fans; reaching new heights with every new track. All the while he is nourishing and aiding the evolution of his label, ‘Revealed,’ as well as his proteges Dannic and Dyro. On a weekly basis, he treats all of his fans to an hour of brand new tunes, including previews of his new material, in his podcast/radio show series titled, ‘Hardwell On Air.’ He seems to never stop as he continuously steamrolls through cities across the globe. One thing he makes clear everywhere he goes is that, “Dreams do come true.” 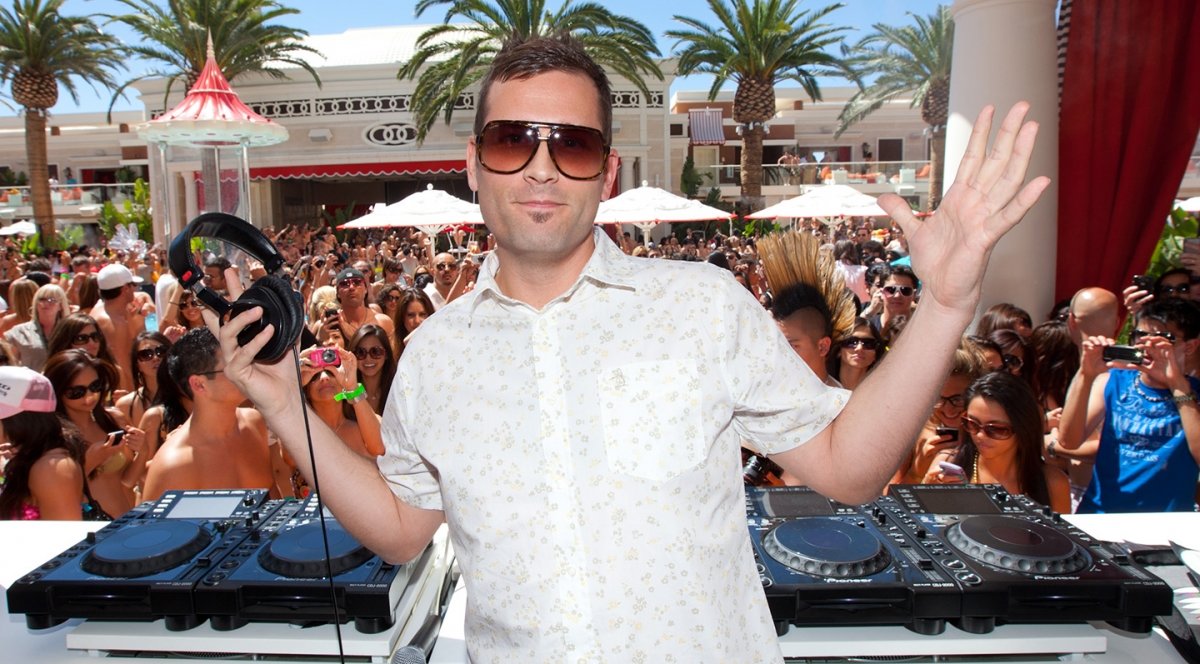 Ryan Raddon… Kaskade is arguably the most respected and reputable artist in all of EDM today. His music is recognizable and signature. Every track contains a unique emotion, overflowing with tradition house elements. Kaskade is among the very few genuine and true celebrities out there. His motivation and clarity comes from his ever-supporting wife, who’s been with him long before his fame, and his 3 loving daughters. Kaskade’s passion for music runs deep, ever since he started listen to his father’s old disco records. His passion became reality the day he opened his own record store in the early 90s. Ever since his first residency dating back to 1995, he’s been expressing his love for music behind the DJ booth and in the studio. Today, he releases the best house music above all others and headlines dance music events everywhere he goes. Unlike most others, Kaskade is very personal and attached to his fans. For the spring and summer of this year, he’s embarking on the “It’s You, It’s Me Redux Tour,” where he plays small shows in clubs and low capacity venues because he wished to feel a closer connection to his fans. Lastly, he isn’t just a DJ or a producer, he’s a member of the dance music community and stands up for everything it stands for. Here is his recent post on his blog titled, “No One Knows Who We Are,” where he defends our culture and everything we stand for.

His next single, “Atmosphere” will be dropping June 10th! Enjoy.

DJs usually are very creative and original persons. And during Hallowing trey trying to look accordingly. Watch this 8 DJs in Hallowing masquerade!

Just a week shy of Wireless Festival, Insomniac took to the Olympic Park with a star-studded line-up and the flamboyant productions to see if Electronic Daisy Carnival held as much power over British dance music fans as it has its North American followers. With the park steadily cascading with fairy wings, rave paint, a total of 50,000 party-goers stole the prosthetic park with a hunger for electronic dance music that few British festivals have ever successfully tapped into. While Insomniac did a wonderful job of transposing their brand overseas, subtle differences came to play during the festival’s international debut.

Hardwell wants to join the leagues of EDM superstars giving back to the world, and he wants to break records in the process.